The race for Davenport mayor is not over yet, as absentee ballots continue to roll in for the primary election. 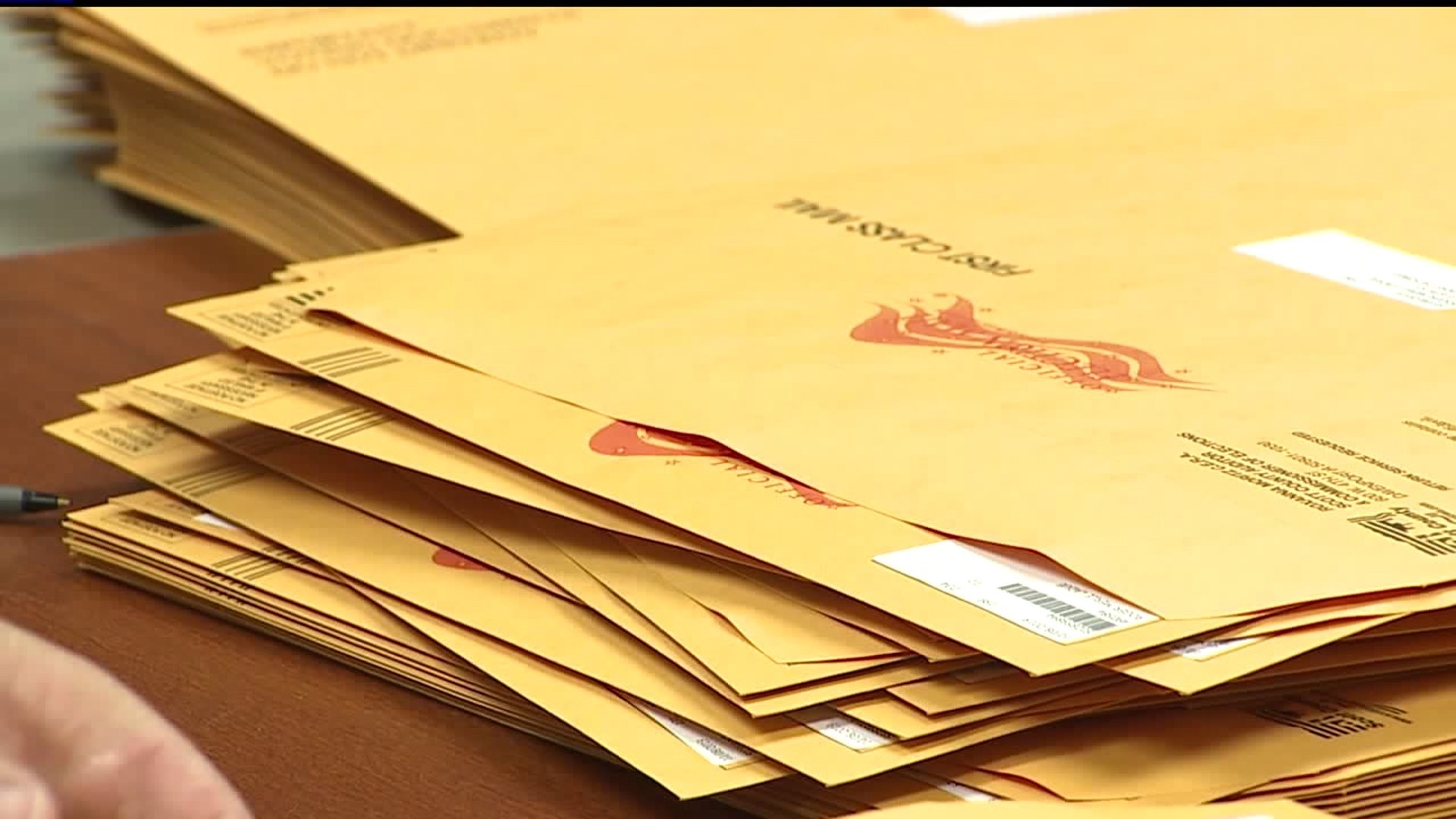 DAVENPORT, Iowa -- The race for Davenport mayor is not over yet -- absentee ballots are still rolling in in the city's primary election.

Seventh Ward Alderman Mike Matson was the clear winner, taking 33 percent of the vote on October 8, 2019. He will be on the November 2019 ballot for the general election.

The auditor's office will receive the final absentee ballots October 10, 2019. Once officials canvass those, they will take the final results to the board of supervisors to certify the election.

From there, anyone will have the opportunity to formally ask for a recount in writing. If one were to take place, it would be Monday, October 14, 2019.

"Eight ballots would be hard to find in error," Scott County Auditor Roxanna Moritz says. "I'm hoping that there wouldn't be one (in error), I think we have a fail safe system but I'm open to a recount. It shows the public that they can trust the system."

Both Rawson and Portes said they're unsure if they would ask for a recount, if either were to take third place after the final absentee votes are counted.