The minimum wage question was a non-binding referendum, meaning it won’t become law unless elected officials pass the necessary legislation. 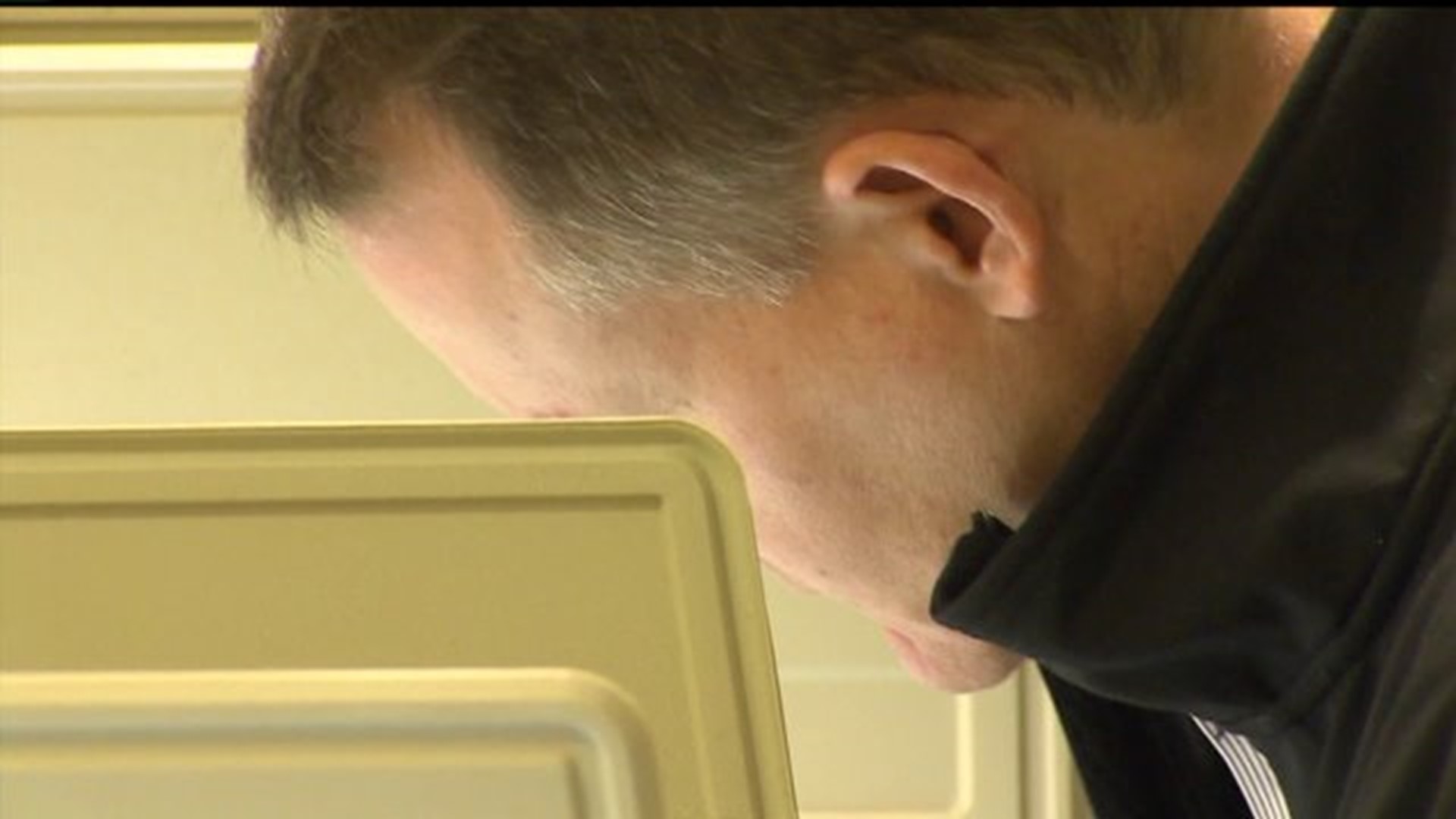 The majority of Illinois voters made a bold statement on election day; to raise the minimum wage.

On the ballot, Illinois voters had the option to select "yes" or "no" when asked if the state's minimum wage should be increased from $8.25 to $10 an hour by January 1, 2015. Sixty-two percent voted in favor of the increase, but that doesn't necessarily indicate it will happen.

The minimum wage question was a non-binding referendum, meaning it won't become law unless elected officials pass the necessary legislation.

The issue is a slippery slope for the Quad Cities Chamber of Commerce.

If the Illinois minimum wage is raised and Iowa's isn't, it's going to create this imbalance and that's not good for our local economy," Scott VanDeWoestyne, the Director of Government Affairs for the Quad City Chamber of Commerce, said.

More businesses could potentially move across the river where the minimum wage is $7.25 an hour.

Chamber officials said they will be meeting with local elected officials and the Chamber's  members, 85 percent of which are small businesses, to fight the minimum wage hike.

"We continue to stand against raising the minimum wage," VanDeWoestyne stated.

At $8.25 an hour, Illinois' current minimum is higher than any state in the Midwest.