Business groups said they were ignored during discussions and are pushing for a regionalization amendment in the House that would allow for lower wages outside ... 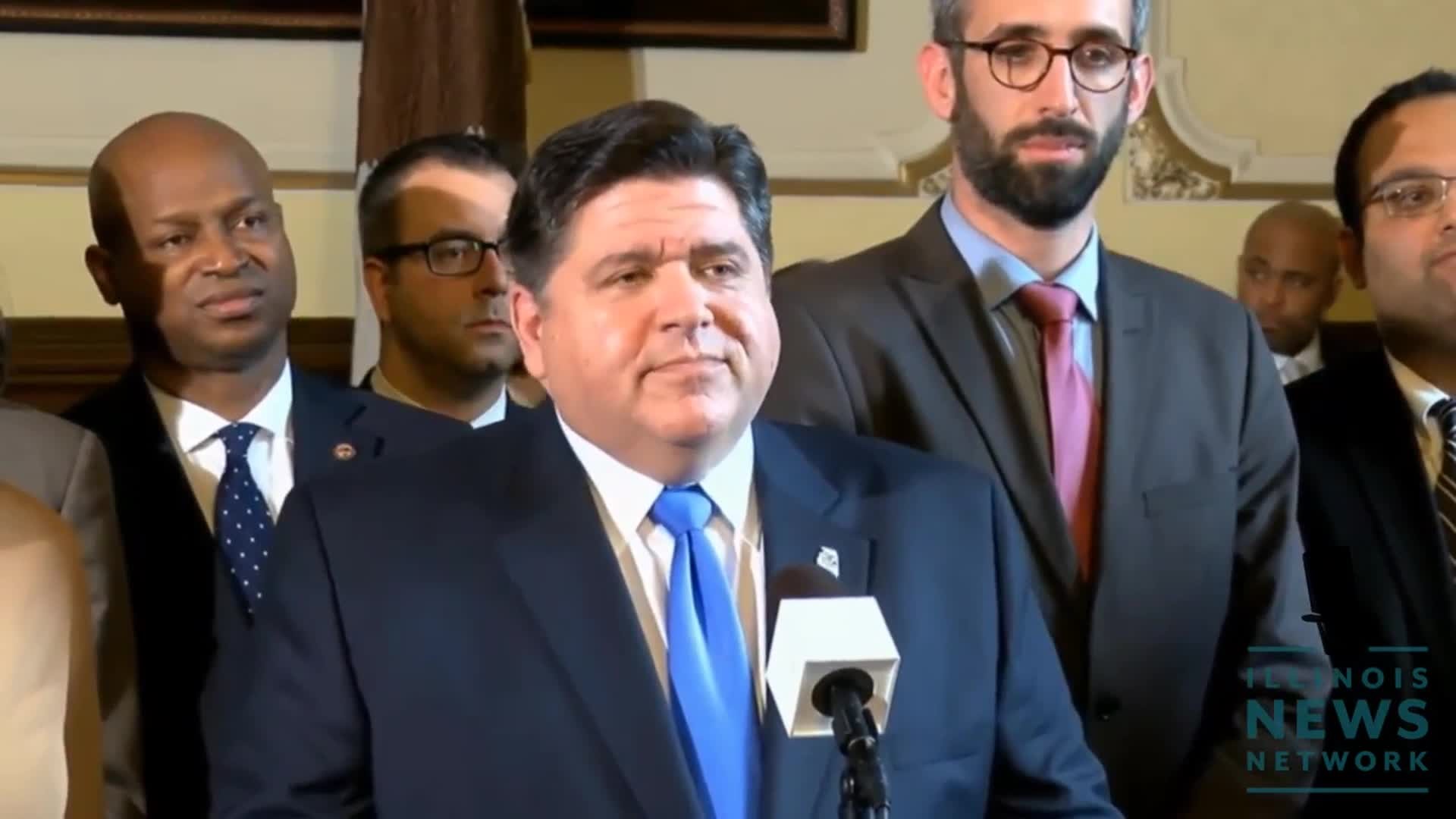 SPRINGFIELD (Illinois News Network) -- Gov. J.B. Pritzker heralded the Senate’s passage of a bill that raises the state's minimum wage to $15 an hour by 2025 and pledged to include the increased costs in a balanced budget proposal later this month.

The Senate, which has a Democratic supermajority, passed the bill Thursday before adjourning until Feb. 19.

State Sen. Dale Righter, R-Mattoon, along with every Senate Republican, opposed the measure.

During committees in both the House and Senate on the issue, business groups raised concerns about the increase, especially for communities on the border with neighboring states where businesses could pick up and move to where the minimum wage is lower, such as in Indiana. Republicans said they had heard from K-12 schools, community colleges and public universities in their districts that were worried that the increased costs will mean fewer student workers, cuts in services, programs and offerings. There were also concerns that schools would have to raise property taxes to pay for higher wages.

Pritzker lauded the bill shortly after the vote during a news conference in his office. He said the House should pass the bill next week without making any changes.

The governor didn't provide specifics about how he would pay for the higher wages for state workers, but said that his budget factored in those costs.

The estimated cost to the state – in the last six months of the next fiscal year when the $9.25 an hour rate kicks in – is north of $80 million. The following year the cost is nearly $270 million.

Illinois’ current budget is already more than $1 billion out of balance, and public universities, K-12 schools, and public employee unions are all demanding more from taxpayers who’ve seen increased income taxes and property taxes over the past 5 years.

Business groups said they were ignored during discussions and are pushing for a regionalization amendment in the House that would allow for lower wages outside Chicago, where the cost of living is higher.

The sponsor of the hike in the Senate, Kimberly Lightford, D-Maywood, said she never got a solid proposal for regionalization.

National Federation of Independent Business Illinois State Director Mark Grant said businesses want regionalization because the wage hike will impact not just employers but the jobs they can provide.

“What’s going to happen is those jobs are going to begin to disappear and the people who are trying to enter the job market are going to have a much harder time finding opportunities,” Grant said.

House Speaker Michael Madigan, D-Chicago, said earlier in the week lawmakers will be listening to all stakeholders as the House fields the bill.

“We understand it’s not unanimous support, but we’re going to continue to work with everyone and make sure we can come to an agreed bill and move it through the legislature,” Madigan said. “This is a governor’s initiative. This is a request by the governor. It’s Gov. Pritzker that wants to raise the minimum wage.”

Both chambers of the legislature passed a minimum wage increase bill two years ago but it was vetoed by then Gov. Bruce Rauner, a Republican.

The Senate is off next week. The House will be back Wednesday.