President Donald Trump is going to be talking about lifting restriction on ethanol in the city Tuesday, June 11. 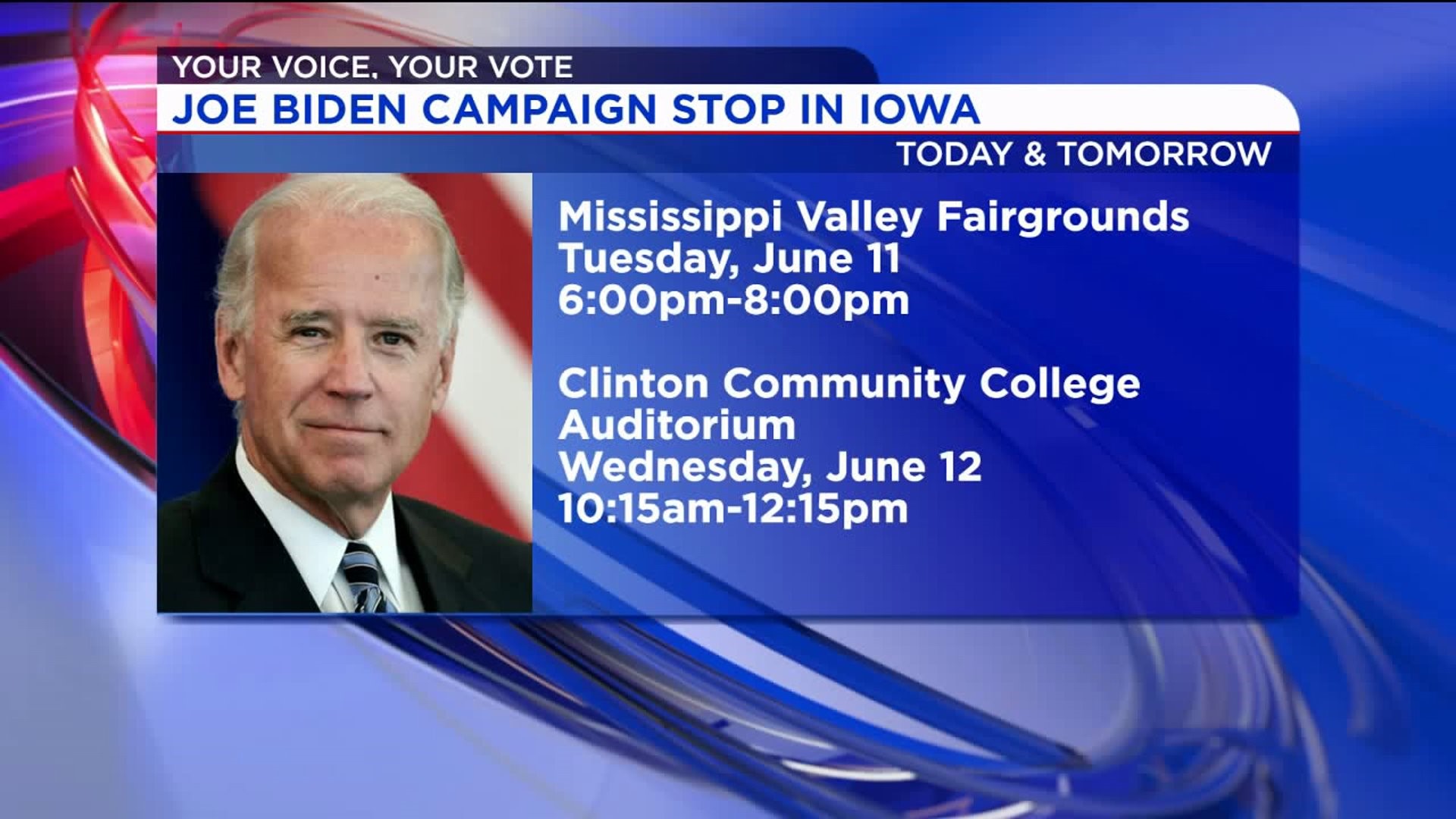 COUNCIL BLUFFS, Iowa-- President Donald Trump is going to be talking about lifting restriction on ethanol in the city Tuesday, June 11.

He is touring a renewable energy facility in Council Bluffs. The President plans to highlight his administration's approval of year-round access to gasoline with higher blends of ethanol. Later the president will attend a private Republican party fundraiser in West Des Moines.

He'll be at the Mississippi Valley Fairgrounds in Davenport. The event starts at 6 p.m. Then  Wednesday June 12, Biden will travel to Clinton Community College to meet with voters there at 10:15 a.m.

Democratic Presidential Candidate Elizabeth Warren was also in Iowa. She made a stop at an ethanol facility in Dyersville Monday, west of Dubuque. Warren spent Monday morning learning more about how ethanol is made in the city. She was joined by former Iowa Lieutenant Governor Patty Judge on the tour.