Political Name Game: Who is being called a “world class liar” and who is called the “king of debt”

Donald Trump sought to regain control of his campaign this morning, turning the attention away from his campaign shake-up with a blistering attack on Clinton... 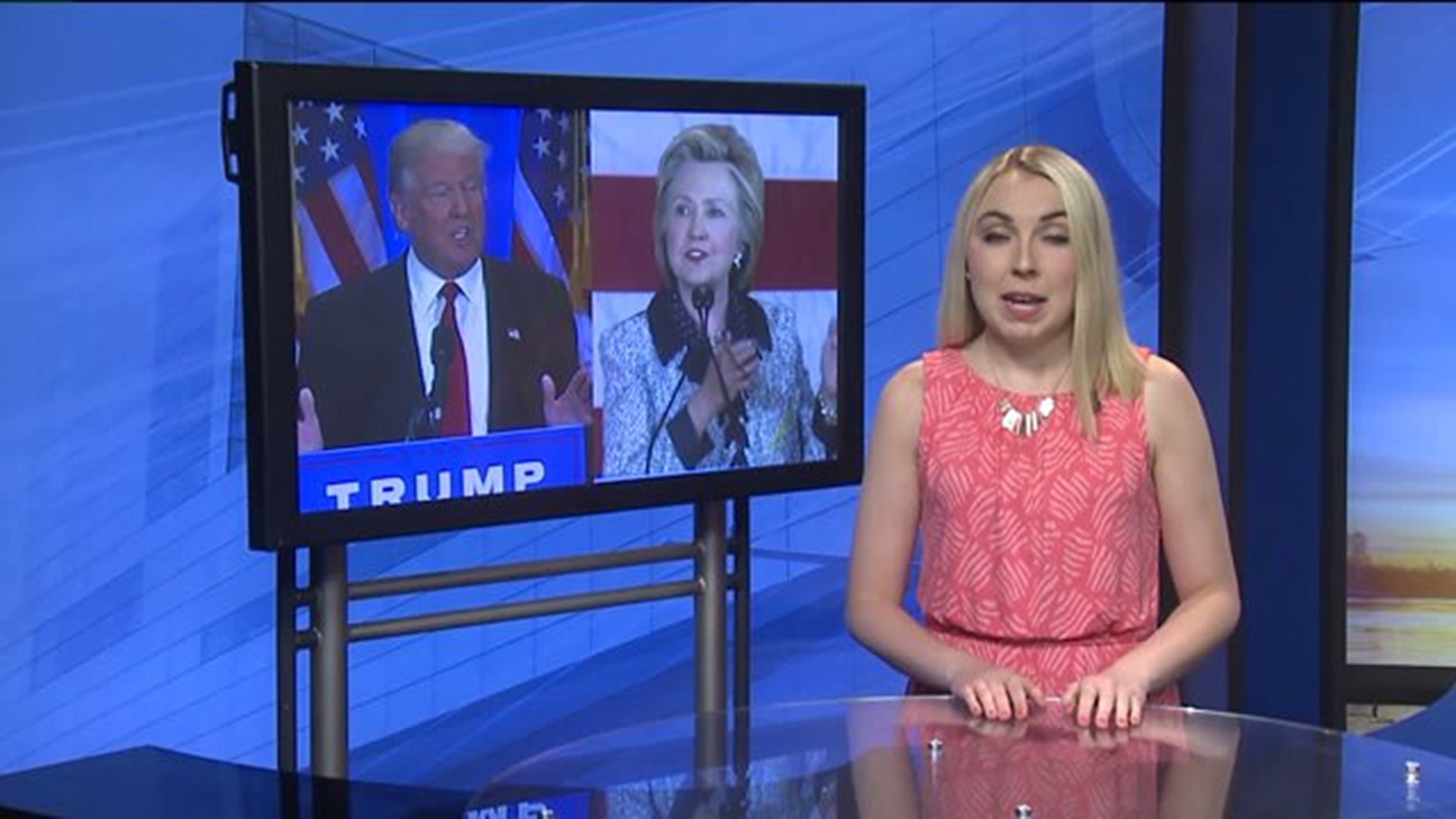 Donald Trump sought to regain control of his campaign this morning, turning the attention away from his campaign shake-up with a blistering attack on Clinton's character, career, and qualifications. He called her a "world class liar" with an "old and tired" message that things can't change. Trump says he's the only one who can make a change.

He told a room packed with supporters, "When I see the crumbling roads and bridges, or the dilapidated airports, or the factories moving overseas to Mexico, or to other countries for that matter, I know these problems can all be fixed, but not by Hillary Clinton, only by me."

Clinton swiftly responded to Trump's attacks, at a rally of her own this afternoon.

She speculated, "I guess my speech yesterday must have gotten under his skin because, right away, he lashed out on Twitter, with outlandish lies and conspiracy theories, and he did the same in his speech today."

Clinton went on to say that many of Trump's attacks on her are personal, and that's just because he has no answers about substance. She also called him the "king of debt."

That name calling comes after debate about the state of Trump's finances was reignited yesterday when his latest campaign finance report showed he has just over $1 million in his bank account.

Further research into the report shows he's used nearly 1/5 of his campaign cash to fund businesses with the word "Trump" in them.

But, spending millions on himself is perfectly legal. Trump's campaign has paid Trump the businessman $4.6 million to fly on his Trump jet. Tens of thousands of dollars has gone to Trump golf courses and hotels, with even $3,900 going to his son, Eric Trump's, winery. Altogether, it adds up to about $6.3 million.