Pensions, perks are cornerstone of G-O-P quest to win more county board seats 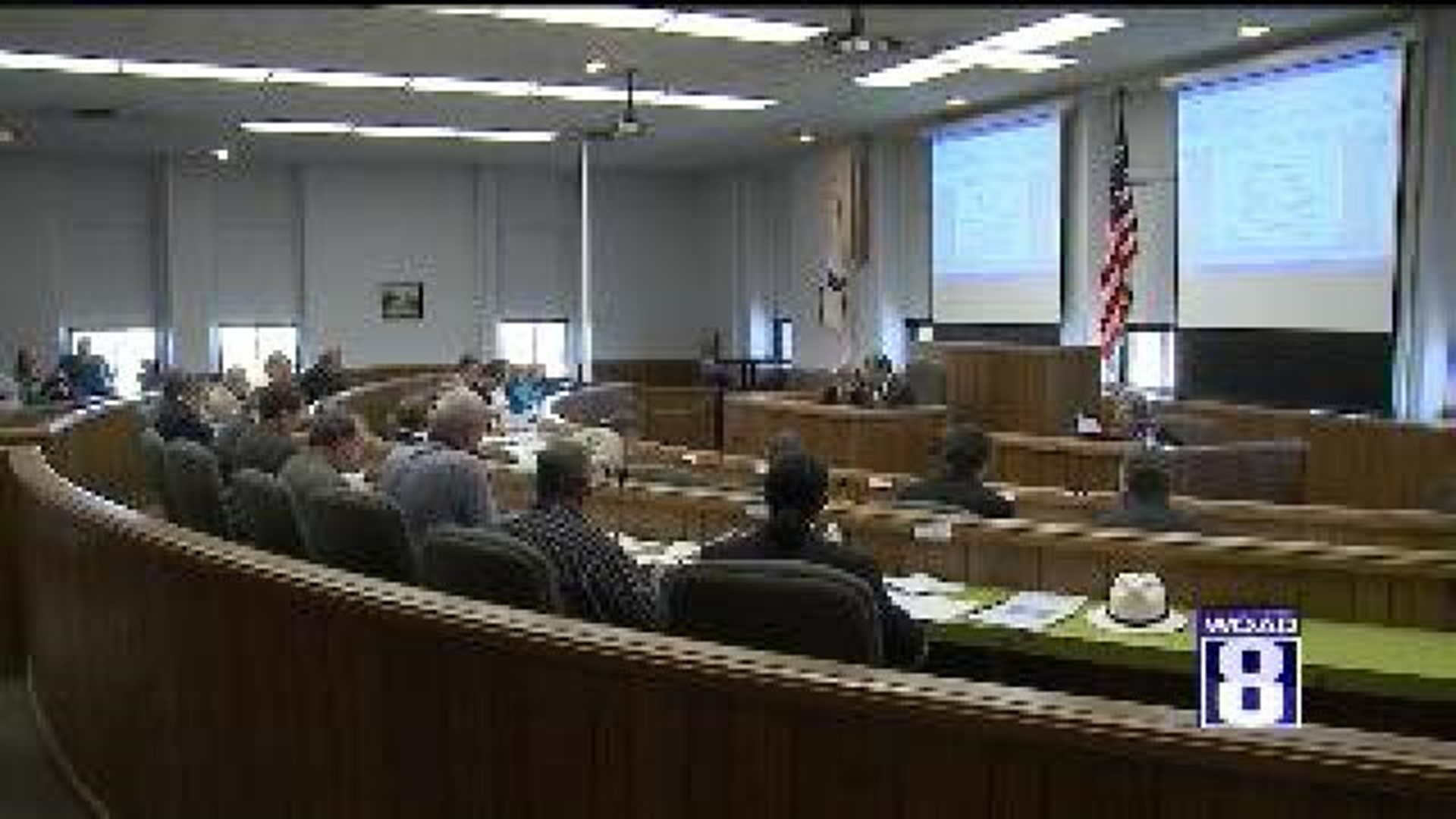 The G-O-P candidates have formed a coalition calling itself "Clean Slate" candidates in Tuesday's election. For the first time in decades, there's a Republican challenger in all 25 districts.

Incumbent Republican Mike McColl is making waves with his call for pension reform. He points to a 1989 resolution voted on by the county board, allowing itself to be part of the Illinois Municipal Retirement Fund, or IMRF.

That resolution lumps the county board in with other full-time elected officials, who '' are now in positions normally requiring performance of duty for 1,000 hours or more per year''.

McColl says there's no way county board members qualify for state retirement benefits under those terms.

"I don't believe we put in enough hours to receive health insurance or retirement," said McColl.

Two key Democrat incumbents disagreed. Phil Banaszek, who is running to retain his seat in District 9 and has his sights on the full-time chairmanship says he puts in enough hours on his own to merit IMRF.

"I know what some of the argument is, are they puttiing in enough time?" Banszek said. "Follow me around."

According to numbers released by the county, in 2010, taxpayers spent close to $120,000 on IMRF contributions and health care for county board members. Not all board members choose the options.

"Do I take the insurance, yes. Myself and four others," said County Board member Steve Meersman, who is self-employed and owns the Bon_Aire Tavern in Moline.

Meersman said voters should be more concerned about what might happen to Hope Creek Nursing Home, if more Republicans are elected on Tuesday. He says the county owned and operated home should not be sold or leased, because Medicaid residents depend on it.

"We want this fresh in the people's minds that this is what could be happening if the 'Clean Slate' candidates are elected," Meersman said in a news conference outside the nursing home.