Omar did ‘go back’ — to Minnesota to talk health care

Will Trump’s searing, nativist approach expand his 2016 coalition mainly made up of white non-college educated voters and evangelicals, or could it aliena... 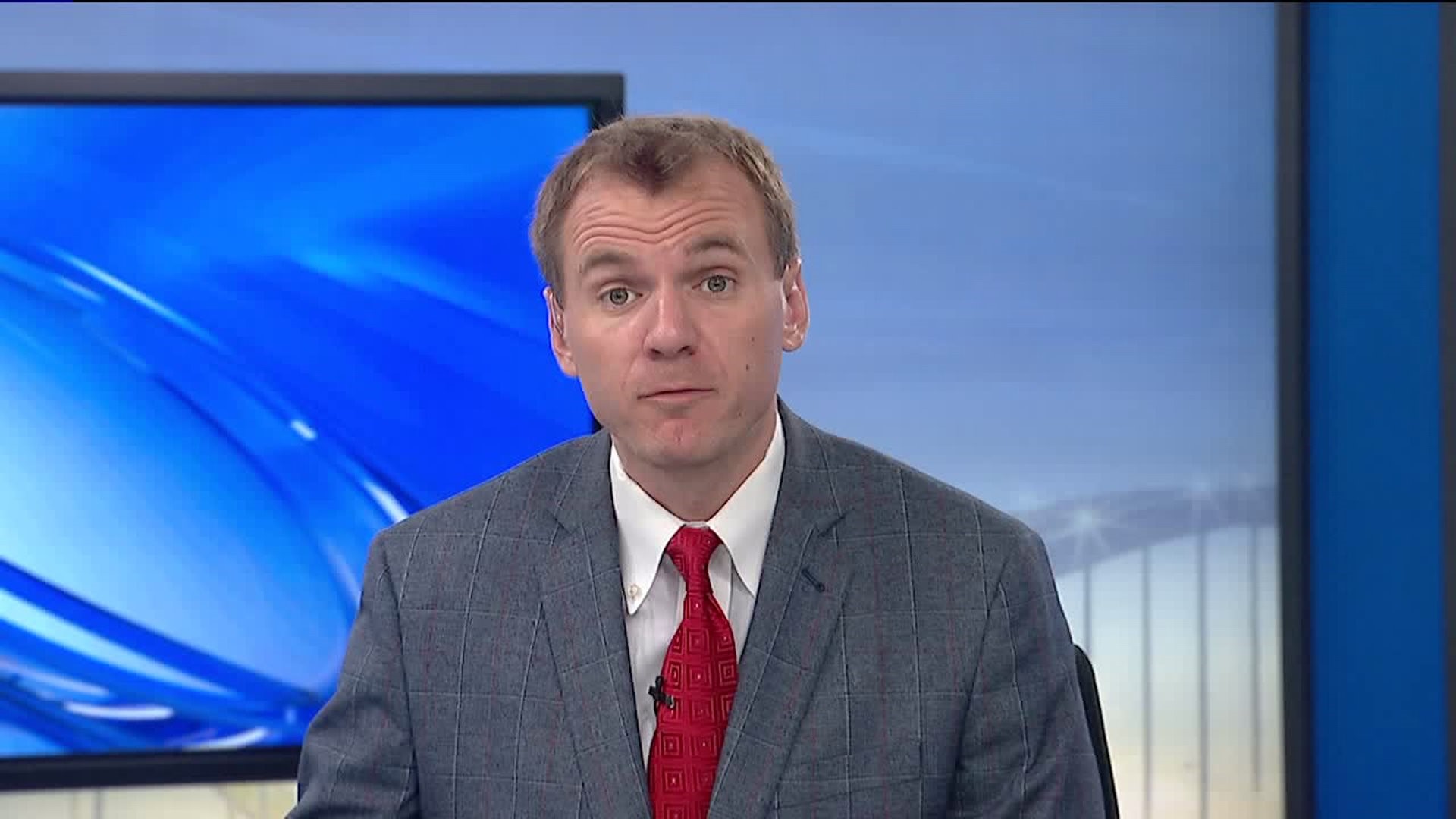 (CNN) -- Ilhan Omar went back to where she was from.

A day after one of President Donald Trump's crowds chanted "Send her Back! Send her Back!" the Muslim lawmaker did go home -- to Minnesota -- not war-torn Somalia, which she fled as a teenage refugee.

At a town hall meeting on universal health care Thursday, Omar exercised the American freedoms the President said she should forsake if she doesn't like how he's running the country.

"It is really good to be home," said Omar, who was wearing a white hijab at the meeting in a Minneapolis community center after a multi-racial crowd gave her a standing ovation.

"I know there are a lot of people that are trying to distract us now. But I want you to all to know that we are not going to let them. ... You all send me to Washington to do the important work of progressing our country," she said.

Omar presided over a forum dedicating to pushing for "Medicare For All," universal state-run health care, an issue that is reverberating through the Democratic grass roots as 2020 looms and is creating a dividing line between moderates and more progressive party members.

The same drama is playing out in the Democratic presidential race and will be on display in CNN's debates at the end of the month. The line-up draw for the clashes on successive nights took place at the same time as Omar's event Thursday night and will highlight those Democratic Party dynamics on a much bigger stage.

While Omar's town hall would hardly be to the taste of conservatives on one of the most divisive issue in politics, it was an example of Omar seeking to mobilize the political system to effect reform. There's not much that is more American than that.

Trump's name barely came up at the event, which featured campaigning nurses, doctors and activists who argued that health care was a human right and should be guaranteed to everyone.

The policy heavy evening which was earnest, passionate -- and to a non-partisan, perhaps a little bit dull. It could hardly have been different from Trump's seething North Carolina rally on Wednesday night. Were it not for its most famous panelist and her large media pack, it would have been just like any other liberal community meeting taking place all over America.

Omar, arguing for expanded coverage without co-pays and high health care premiums, didn't come across as the crazed American-hating Communist that Trump has been demonizing all week.

The President has seized on Omar's past controversial comments, for instance a suggestion that US lawmakers who support Israel were motivated by money, to suggest she is anti-Semitic and un-American.

Omar told CBS News in an interview Thursday that she did not regret the remark but had learned from the subsequent uproar.

"I am grateful for the opportunity to really learn how my words make people feel and have taken every single opportunity I've gotten to make sure that people understood that I apologize for it," Omar said.

The President was an afterthought at the health care town hall, though his racist attacks on Omar and her colleagues shaped the political backdrop to the event after five tumultuous days.

Omar's House colleague, Pramila Jayapal of Washington state, praised her as a "great American, a great patriot, a great champion for workers ... who is shaking up Congress and the United States of America in all the best ways."

"We have a President who used a powerful platform to incite hateful rhetoric that is dangerous," Murphy said.

The town hall in Omar's 5th Congressional District was a reminder of the two very different 2020 elections that are beginning to play out. Democrats are arguing with Republicans and among themselves about issues -- above all health care -- but also climate change and paying for college that have energized the liberal grass roots. A Democratic President and Congress in 2021 would put America on a hugely different course than the Trump administration and seek to engineer a makeover of the government's role in health care, education and the economy.

The push for Medicare for All is causing a fault line in the Democratic Party as moderate candidates balk at the prospect of forcing millions of Americans to forgo their private insurance.

The drive for government-run health care offers an opening for Republicans like Trump, who argue that Democrats are moving far to the left of where most Americans stand. But Trump, despite repeatedly vowing to dismantle Obamacare and issuing vague vows to provide much better health care has never offered anything like the specifics aired in Minnesota.

The President, who is brewing a campaign based on racial resentment and nationalism, is trying to portray Omar and three other ultra-liberal women known as "The Squad" as clones of the world's most extreme left-wing forces who represent a mortal threat to America and its traditional values and capitalist system.

The President -- who delivered blistering criticism of the state of America while running for President -- has suggested if Omar doesn't like how America is, she should leave the country. His attacks have forced the rest of the Democratic Party to close ranks around the four women -- perhaps playing into Trump's hands. Some Democrats have privately expressed concerns that the radical policies of the most left-wing members of the 2019 House intake could alienate suburban voters who helped the party win back the chamber in the midterms.

The divergent approaches between the President and liberal Democrats over the past few days highlight the most fascinating questions already powering the 2020 election.

They include: will Trump's searing, nativist approach expand his 2016 coalition mainly made up of white non-college educated voters and evangelicals, or could it alienate more moderate voters uneasy with attacks on minorities like Omar?

The Minnesota town hall also crystallized the ideological ferment in the Democratic Party which some centrist candidates fear could be marching too far left on issues like health care and walking into a GOP trap. Until Election Day, however, no one can know if there is a liberal resurgence in the country that is not being picked up by east coast pundits, much as Trump's revolt for "forgotten Americans" went below the radar in 2016.

There were signs Thursday that even Trump thinks he might have gone too far on one aspect of the controversy over "The Squad" as he tried to disavow chants targeting Omar at his rally in which he basked on Wednesday night.

"I'm not happy about -- when I hear chants like that," Trump told reporters on Thursday.

The President has spent days suggesting that Omar and her colleagues, Reps. Ayanna Pressley, Alexandria Ocasio-Cortez and Rashida Tlaib, should leave the country so his comments appeared disingenuous. And he did not back down from his attacks, claiming Thursday that everyone should share his own vision of American patriotism.

The President triggered the furor over the weekend by tweeting that Omar and her three minority colleagues should "go back" to their crime infested countries. All four are US citizens and three of them were born in the United States.

The insult used one of the most basic tropes of racism, though many of Trump's loyal supporters denied that he was targeting the women for their color rather than their radical politics.