No candidates, no problem for Atalissa, Iowa

It was an election without a single candidate running in Atalissa, Iowa. Just four positions, including Mayor were up for grabs with no one to choose. Out of th... 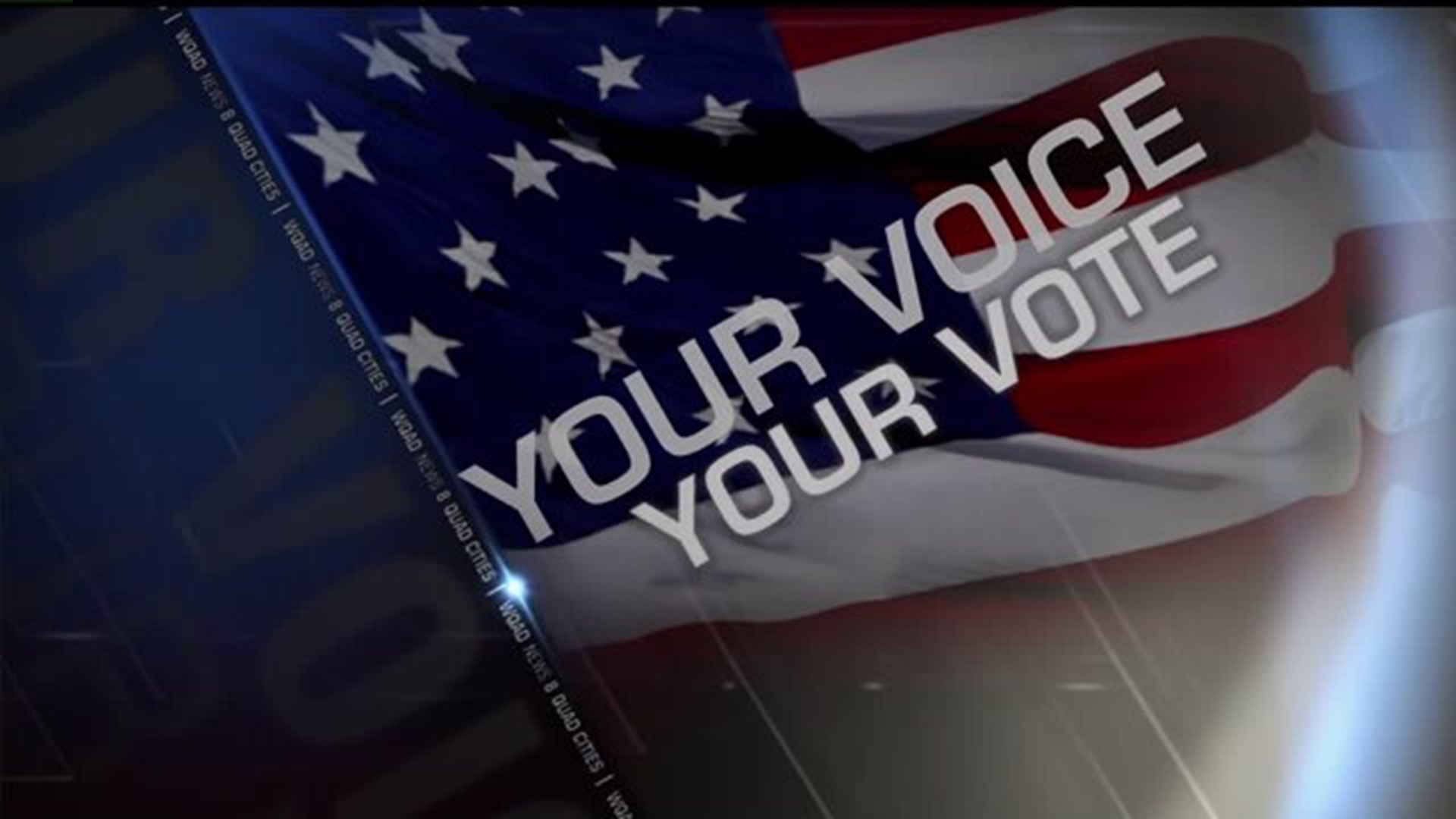 It was an election without a single candidate running in Atalissa, Iowa. Just four positions, including Mayor were up for grabs with no one to choose.

Out of the 271 people living in Atalissa, Iowa it seemed no one wanted to run it. The deadline to turn candidate paperwork was in September, but the deadline had passed and nothing was turned in for the four positions, three city council spots and mayor.

"I think everyone thought that somebody would run and then when we all didn`t run. We're just kind of like, 'Hmm what we do?'" said councilwoman Angie Dickey.

Angie Dickey has been on the council for 20 years and was ready to retire.

"I thought, you know, let someone else give it a try," said Dickey.

With no one else showing interest in the job, Dickey decided to throw her name out there, Halloween weekend.

"I would give out treats, I would just say hey if you're going to vote on Tuesday write me in as mayor," said Dickey.

As election night came, 64 voters came out; Dickey came out on top with 25 write-ins.

"Yeah I'm going to be the mayor," Dickey said.

Even though it wasn't her plan from the start, Dickey says she's up for the job, "Atalissa is a great community and I'm just glad I get to serve them for a couple more years."

Dickey will begin her two-year term in January. As for the other write-in winners, if they don't want the position then the city council can appoint someone.