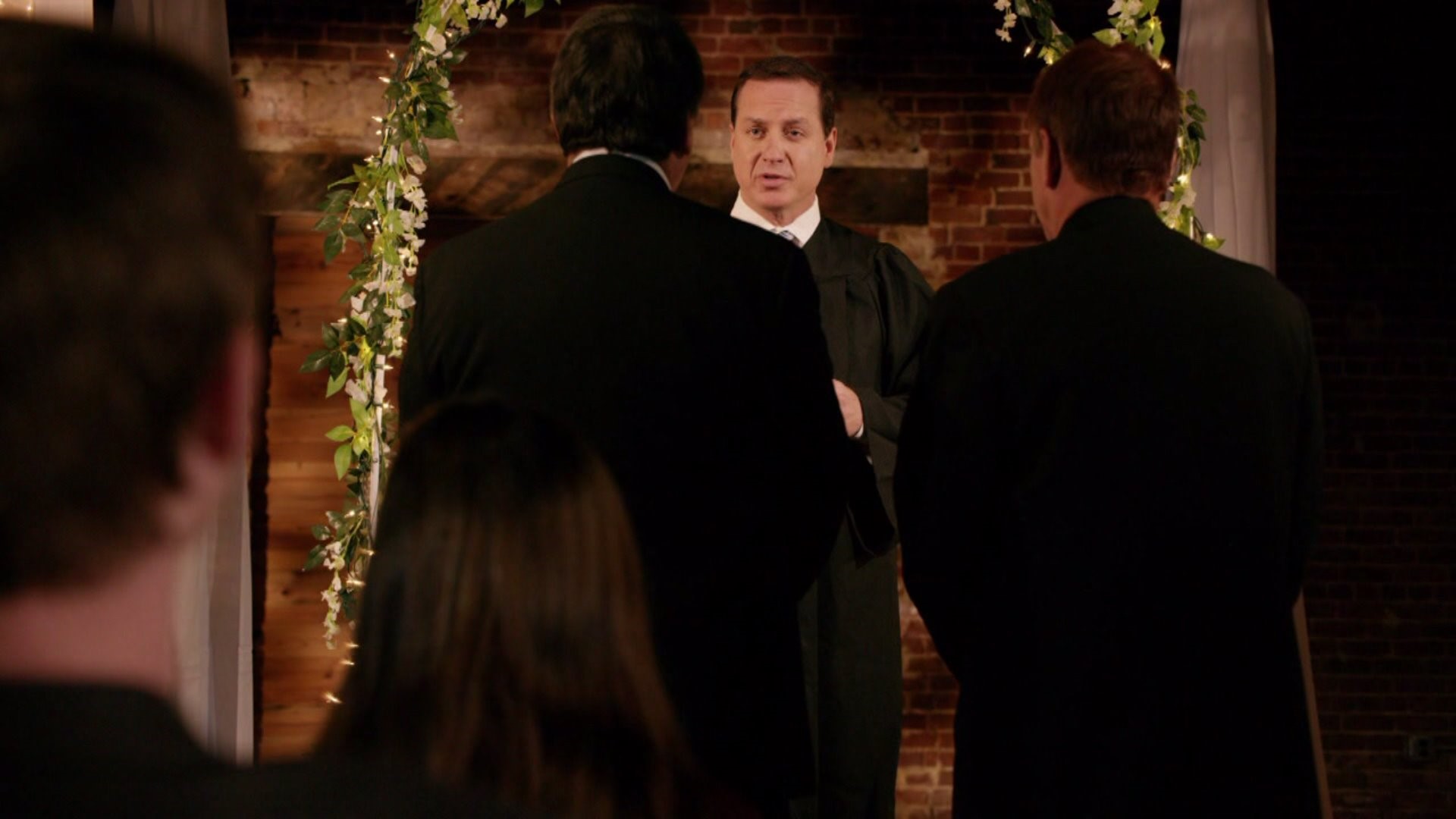 The  officiator concludes the ceremony with "I now pronounce Illinois f---ed."

Reactions were mixed among potential voters in the Quad Cities.

Her complaint reflected that of the state's largest LGBTQ advocacy group, Equality Illinois, which denounced the ad as mocking marriage equality.

In comments at an event in Chicago, Rauner reportedly defended the ad and denied any anti-LGBTQ message.

"I have a number of gay friends," said Davenport resident Amy Mlodzik. "And I didn't catch that at all. I just caught the language at the end," she said.

The expletive is censored in the ad, but the context and officiator's mouth leave little question which four-letter-word is being used. It's only the latest escalation of a bruising and expensive campaign between the two wealthy, self-funded politicians.

The ad is also representative of heightening political tensions across the country.

"It always gets really emotional," said Silvis resident Diego Ulloa. "People start attacking the person as opposed to the topic, and it just gets really heated and there's always animosity involved," he said.