THIS WEEK: The Impact of the Black vote in the 2020 election year and beyond

The Rock Island County NAACP President Berlinda Tyler-Jamison says the group is already preparing for the next generation of voters. 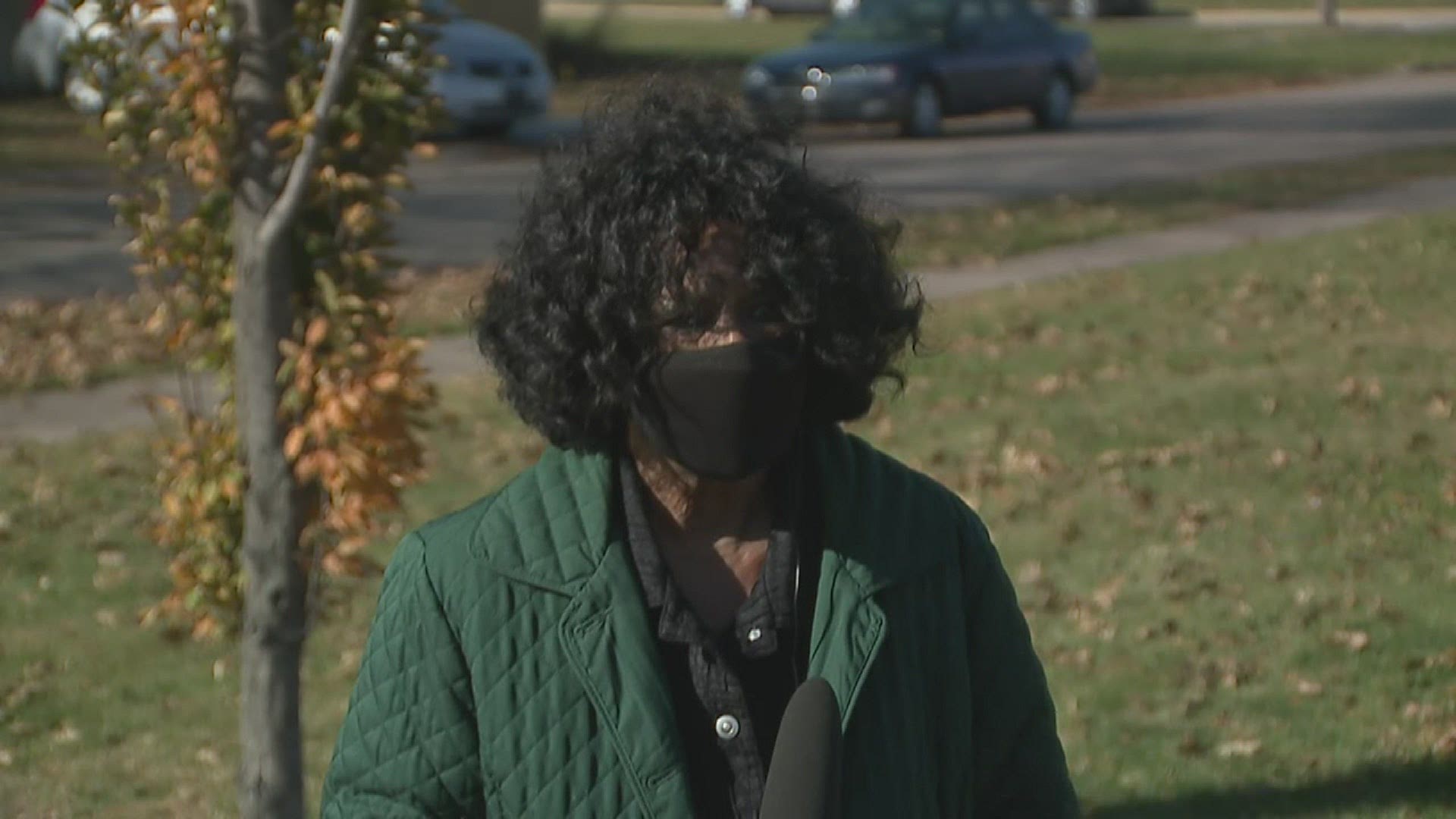 ROCK ISLAND, Illinois — The year 2020 was a record breaking year for Black Americans and voting, with 30-million being eligible to vote according to the Pew Research Center. The study shows out of those 30-million, more than a third live in some of the nation's key battleground states. And research shows more Black people are voting. This election, the Black vote made up 12.5-percent of the US electorate. That's up one percent from the year 2000 with the Democratic party having a strong advantage among Black voters.

Both Joe Biden and Senator Kamala Harris talked directly to Black voters when first addressing the nation as projected President and Vice President Elect promising to "restore the soul of the nation."

"African American community stood up again for me. You've always had my back, and I'll have yours," said Biden in his first address.

Out of all Black Americans who voted, an Associated Press study shows nine out of 10 of them voted for Biden. The push to get all 30-million eligible Black voters to the polls was hard fought throughout the country with the nation's first National Black Voter Day and the Power of Five initiative launched by the NAACP. The results of this election so far, show it worked, particularly in those battleground states where margins are razor thin.

"If you look at the numbers, and I know there will be many pieces written about this over the next couple of days, that Biden's coalition was, yes, suburban voters and it was Black voters and Latino voters. It was Native American voters in places like Arizona, for example," says Biden's advisor Symone Sanders.

One of the most historic democratic numbers came from Georgia. The state is on the verge of turning Blue for the first time in three decades.

According to the Associated Press, for many Black women, Biden's choice of Senator Kamala Harris as his running made made their votes an extension of the legacy of female civil rights leaders from the past who fought for equality.

"She is representing Black women, and I'm going to get emotional, but I don't think we have been recognized for being the backbone of this country, going all the way back to slavery. So she represents all of that, all of that," says life long friend of Senator Harris, Stacey Johnson-Batiste.

The Rock Island County NAACP President, Berlinda Tyler-Jamison says our local chapter participated in the nationwide NAACP Black voter push here locally. She says now that the election is nearing an end, it's time for the group to focus on the next election and the next generation of voters.