Officials say that no plot against President-Elect Joe Biden was found. 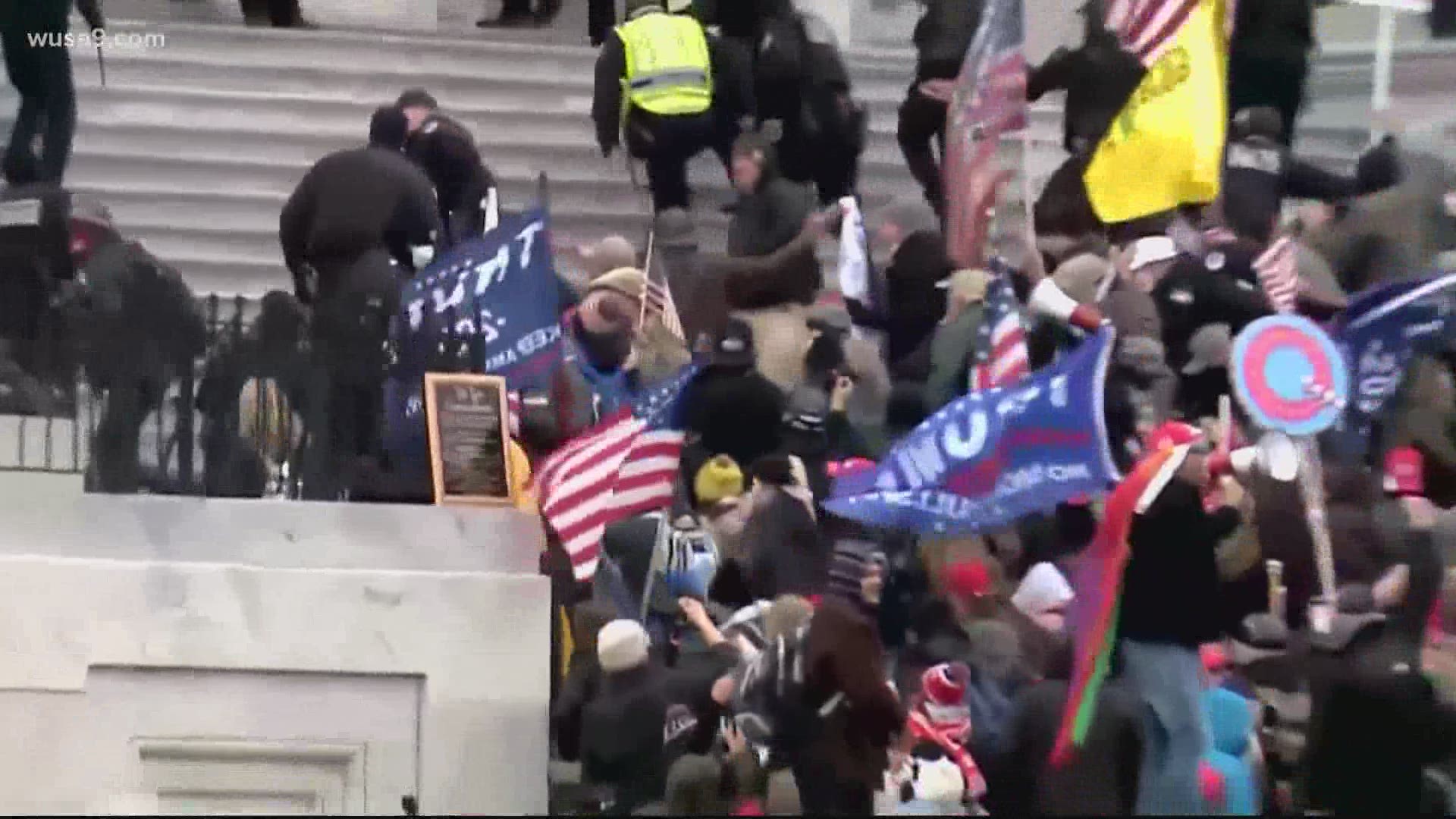 WASHINGTON — Twelve U.S. Army National Guard members have been removed from the presidential inauguration security mission after they were found to have ties with right-wing militia groups or posted extremist views online, according to two U.S. officials. There was no threat to President-elect Joe Biden, they said.

The officials, a senior intelligence official and an Army official briefed on the matter, did not say which fringe group the Guard members belonged to or what unit they served in. The officials were not authorized to speak publicly and spoke to The Associated Press on condition of anonymity.

Their removal from the massive security presence at the nation’s capital comes as the FBI worked to vet all of the 25,000 National Guard troops headed to the area for Biden’s inauguration Wednesday.

U.S. defense officials have been worried about a potential insider attack or other threat from service members following the deadly riot at the U.S. Capitol on Jan. 6 by Trump supporters that shocked the nation.

RELATED: LIST: Here's what is closed and restricted for inauguration events in DC

Acting Defense Secretary Christopher Miller said in a statement Monday that vetting of National Guard troops continues and that the Pentagon has found no intelligence so far that would indicate an insider threat.

The increase in security is a response to the attempted insurrection on January 6th at the U.S. Capitol. Six people died, including a woman who was shot and two Capitol Police officers, and dozens were injured when pro-Trump rioters stormed the Capitol.

Thousands of Trump supporters surrounded the U.S. Capitol following a rally on the National Mall to protest unfounded claims of election fraud in which the President told the crowd to “fight like hell”, and that if they didn’t they were “not going to have a country anymore.” 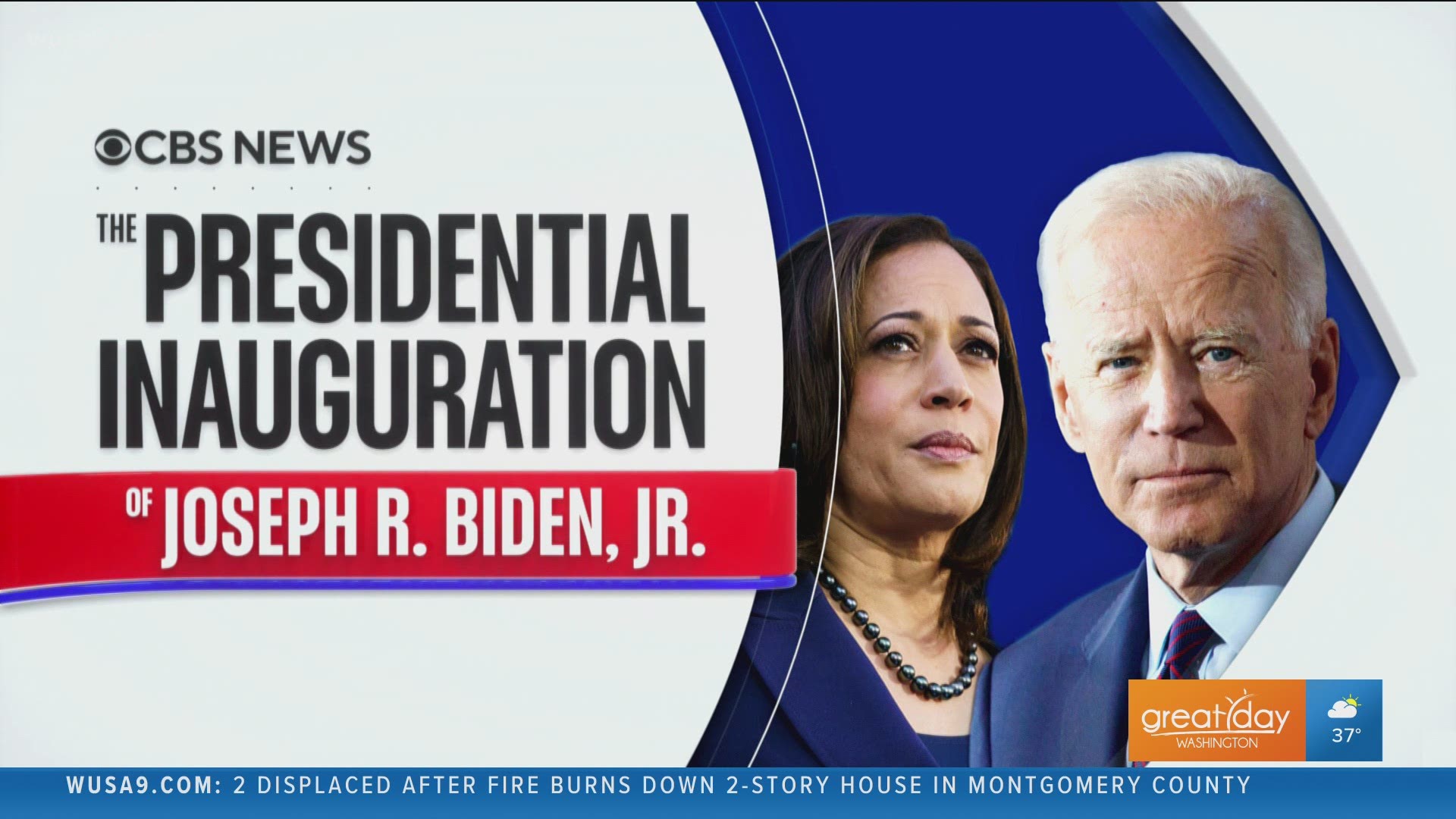 The mob forced its way in while a joint session of Congress led by Vice President Mike Pence was being held to certify the electoral college vote, confirming Joe Biden’s presidency.

The rioters smashed windows, pushed back police lines and scaled the walls of the Capitol, gaining entry as far as the House and Senate Chambers where the historic vote had been happening just minutes before.

The looters ransacked offices of leaders like Speaker of the House Nancy Pelosi and damaged or stole property throughout the complex.

The building was locked down for more than 4 hours, key members of the government were ushered away by armed security to safe locations while other Congressmen and women and their aides barricaded in their offices, fearful for their safety.

More than a dozen people have been charged with federal crimes, but the FBI is still working to identify many other rioters. Anyone with tips can call 1-800-CALL-FBI (800-225-5324) or submit images or videos at fbi.gov/USCapitol.