Rep. Justin Amash was one of 12 members of Congress to vote against the bill.

Credit: AP
Comedian Jon Stewart was credited with shining his "celebrity spotlight" on the 9/11 victims compensation bill. Rep. Justin Amash voted against the proposal on Friday, July 12 saying he had issues with the details of its implementation.
Author: Rose White
Published: 8:08 PM CDT July 12, 2019

On Friday, the House voted 402-12 approving a bill that ensures a victims compensation fund for the Sept. 11 attacks does not run out of money.

Of the 12 that voted against the bill, it included 11 Republicans and newly-minted Michigan Independent Rep. Justin Amash of Grand Rapids.

The bill had wide bipartisan support, and lawmakers voted on it a month after comedian Jon Stewart criticized Congress for failing to renew the victims compensation fund. Stewart has been a longtime advocate for 9/11 responders.

In a four tweet thread, Amash explained his vote, saying the details of the bill were not properly considered by Congress and the legislation was oversimplified.

"Our Constitution empowers Congress to appropriate money," Amash tweeted. "Typically, this means we must vote annually to spend on a particular object. This process holds government accountable to the people. The 9/11 VCF works differently by authorizing 70+ years of unlimited, automatic spending."

The bill would extend a victims compensation fund that was created after the 2001 terrorist attacks through 2092. It would essentially make the fund permanent.

The $7.4 billion fund is rapidly being depleted, and administrators recently cut benefit payments by up to 70%, the Associated Press reports.

"Unlimited, automatic spending is convenient for current legislators, who can take one popular vote and leave fiscal consequences to future generations," said Amash. "No program in government should operate this way."

The issue of the victim compensation fund has lingered on Capitol Hill for years, but Speaker of the House Nancy Pelosi said Stewart raised its profile in recent weeks.

Amash argued that there were better ways to structure the bill. In his Twitter thread he suggested requiring annual or biennial appropriations, ensuring that Congress account for spending in the fund, or funding a "large, defined" endowment in the budget.

The five-term congressman also emphasized, "everyone agrees government should help compensate victims of the attack."

Amash was criticized by one of his 3rd Congressional District challengers, Nick Colvin. Democratic congressional candidate Colvin said on Twitter, "We need real leadership - not just words. People are dying from a lack of leadership."

This is not the first time Amash has voted against a bill that had significant support on both sides of the aisle. During January's government shutdown, the congressman was one of seven members of Congress to vote against a proposal that would guarantee furloughed workers back pay after the shutdown ended.

His criticisms for that bill were similar, saying it was not properly vetted and calling it a "bad policy."

Amash has a history as a congressman for voting no on a lot of bills. He is an advocate for small government. In July 2018, The Washington Post called him 'Dr. No,' and compared him to Ron Paul, a Texas libertarian and former congressman.

The 9/11 victims compensation bill will now head to the Senate after being passed by the House. Majority Leader Mitch McConnell has agreed to call a vote before Congress goes on its August recess.

"The Senate has never forgotten the Victim Compensation Fund and we aren't about to start now. We will consider this important legislation soon," McConnell.

The Associated Press contributed to this reporting. 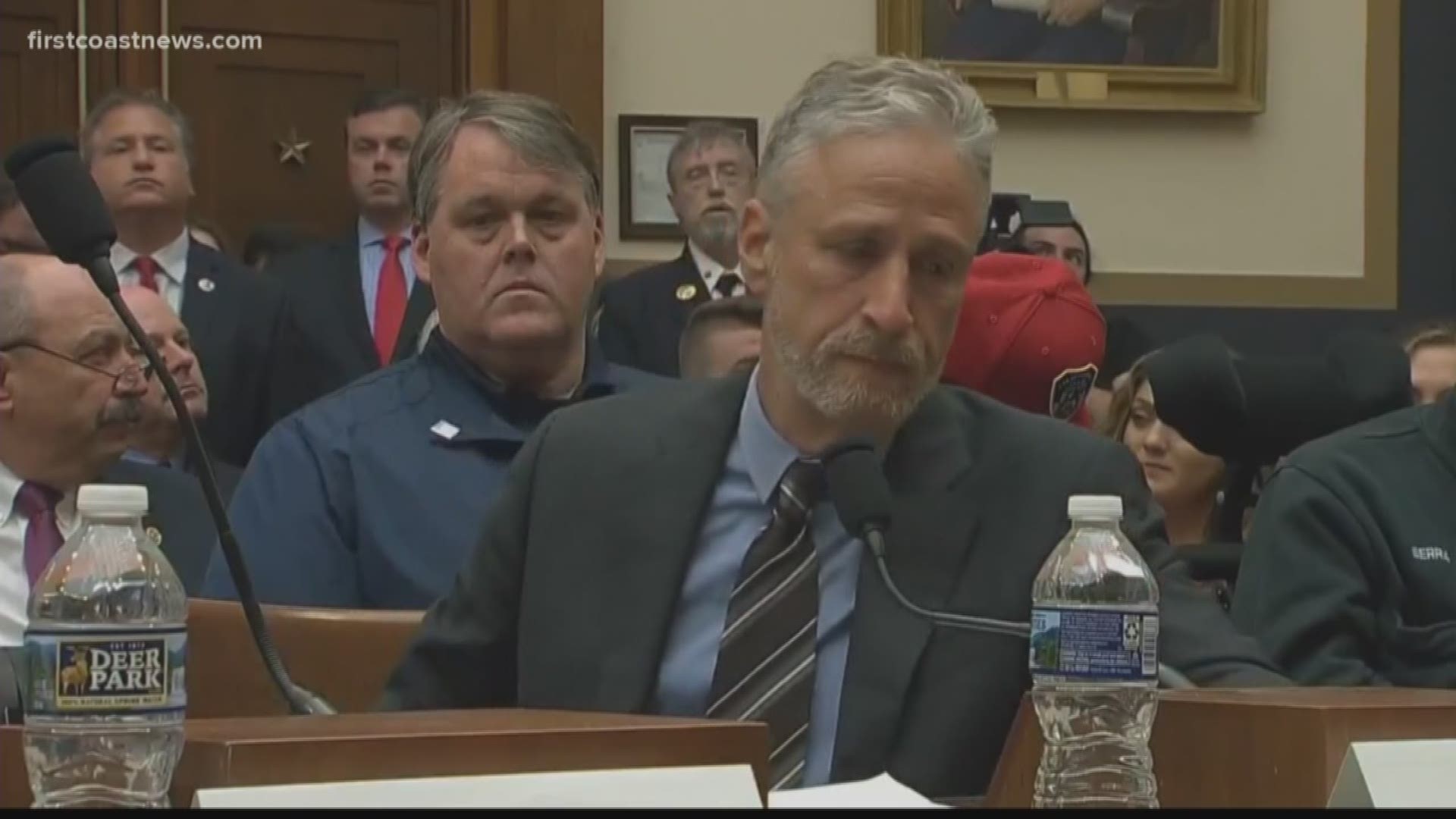