The city says that fighting those claims has cost thousands of dollars in legal fees. 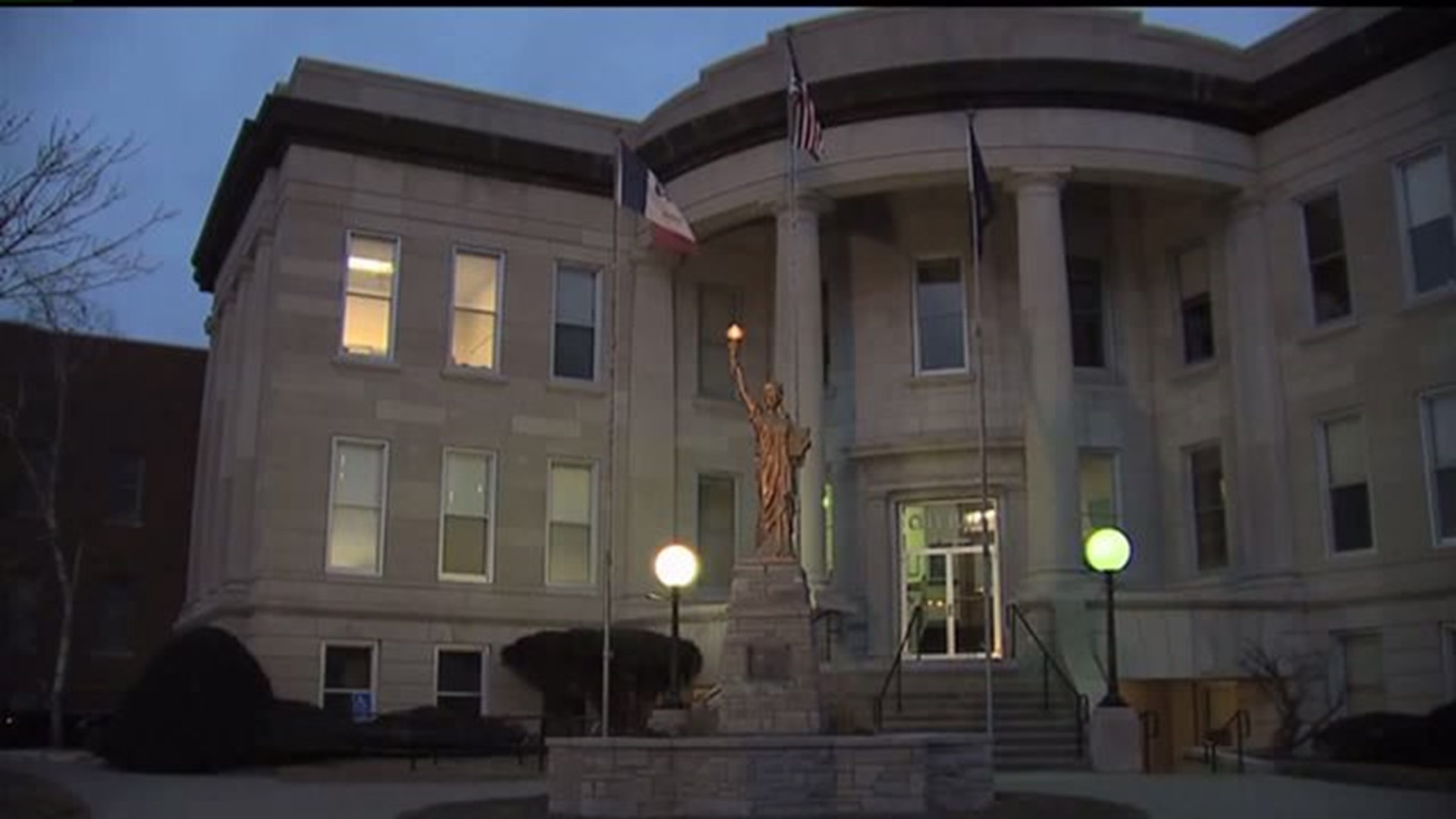 MUSCATINE, Iowa — The Muscatine City Council says money is the reason they want the current mayor removed from office. The city's attorney, Matthew Brick, says the city has racked up more than $100,000  in legal fees from fighting what they say are false claims made by Mayor Diana Broderson.

Broderson reportedly filed complaints against city staff and requested an audit of financial information from the state's auditor's office.

The city says that fighting those claims has cost thousands of dollars in legal fees.

In the fall of 2016, the council voted in a new ordinance to strip the mayor's position the power of appointing people to key positions. Last week, the city council unanimously voted to give the city attorney the green light to file charges to remove Broderson as mayor. At the time, they did not give a reason for their request.

As of Thursday, Jan. 19, Broderson is still in office. City officials say charges could be released on Friday.

Muscatine residents have started an online petition in an attempt to stop the council from removing Broderson as mayor.