A preliminary hearing is set for later in February. 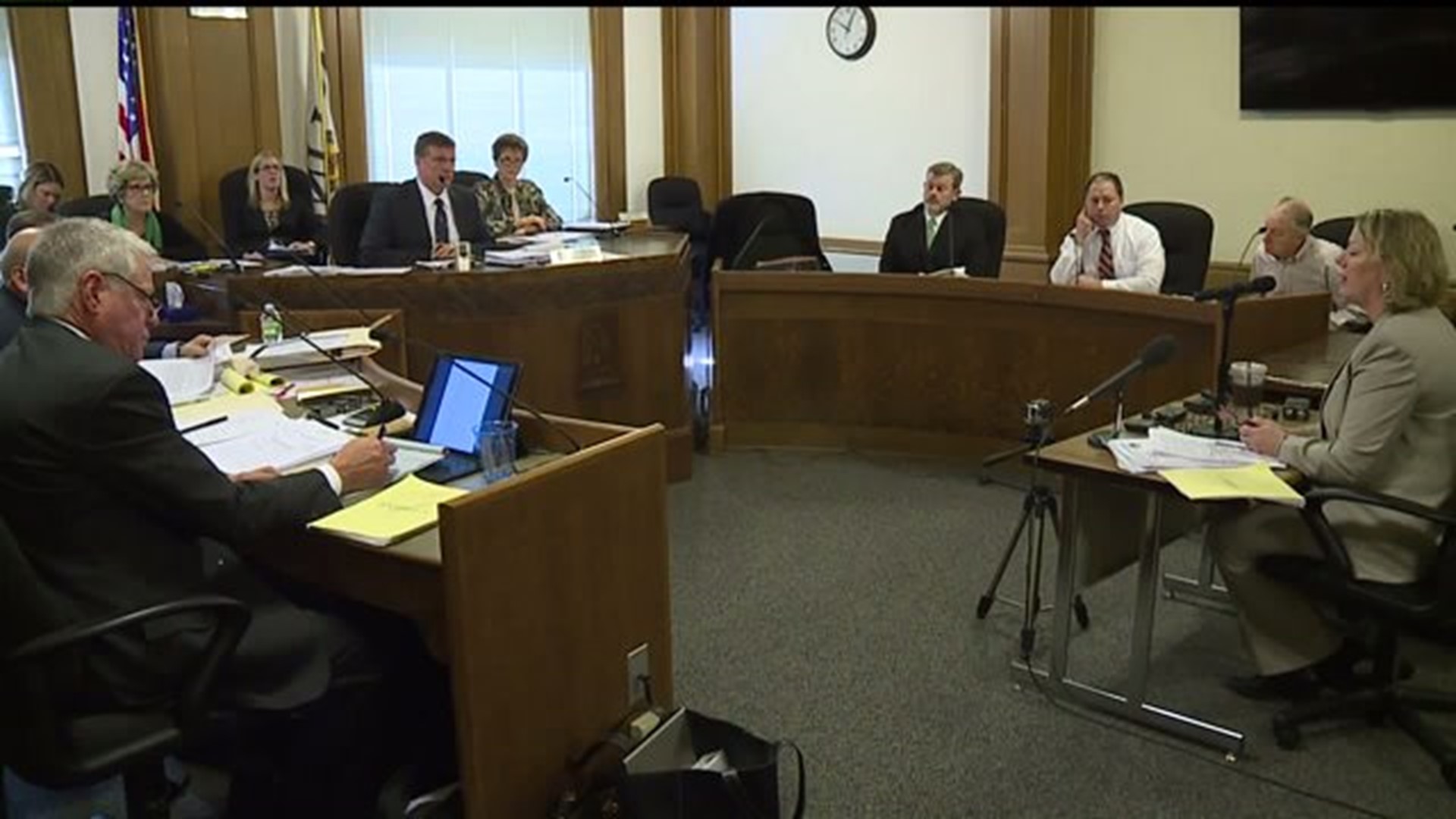 MOLINE, Illinois — Moline city clerk Tracy Koranda is suing the city after she was put on administrative leave last week, following investigation into her testimony at hearings involving candidates for the mayor's race.

The city had refused to comment on the leave, calling it a 'personnel issue.'

Koranda claims she was actually put on leave as retaliation after asking for an investigation into wrongdoing done by some of the council members.

A preliminary hearing is set for later in February.