The Missouri state legislature is trying to pass a law that’ll not only let residents own a machine gun, but also arrest federal agents if they try to tak... 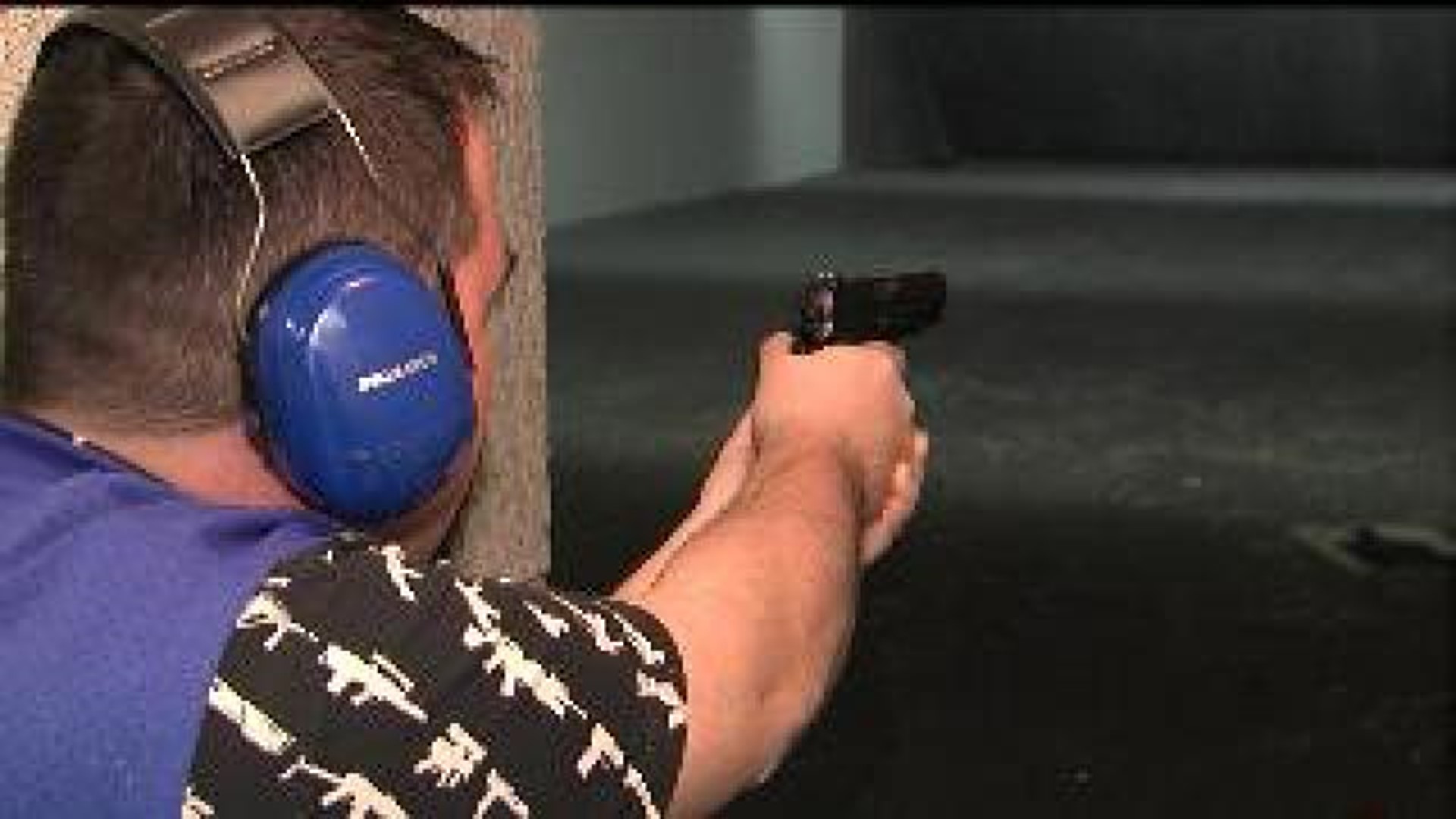 A controversial gun measure won't become law in Missouri after a push to override the governor's veto fell one vote short of approval in the state's Senate Wednesday. The measure, HB 436, would have essentially nullified federal gun laws in Missouri.

(CNN) -- The Missouri state legislature is one step closer to accomplishing something that's never been done: passing a law that will technically not only let residents own a machine gun, but also arrest federal agents if they try to take it away.

After a heated debate, the state's House of Representatives voted 109-49 on Wednesday to override the governor's veto of House Bill 436, a measure that would essentially nullify federal gun laws in Missouri.

The bill also would make it illegal for anyone to publish any information about a gun owner.

The state's Senate was expected to vote later Wednesday night on whether to override Gov. Jay Nixon's veto.

The legislation already passed once through the Republican-led House and Senate -- only to be vetoed by Nixon, a Democrat.

Lawmakers say what they're proposing is not only constitutional, but essential to protect the rights of gun owners.

"There are people saying this is the same as seceding from the Union," said gun owner Kevin Jamison. "Missouri did not secede from the Union in 1862, and it does not do so by passing this law."

What the bill says

The author of the bill is optimistic.

"This bill doesn't put one new gun on the street," said State Rep. Doug Funderburk, a Republican. "It strictly says that Missouri is going to protect the Second Amendment rights of Missourians."

By superseding federal regulations, House Bill 436 would make it a criminal offense to enforce background checks or to publish the name and address of a gun owner in the state.

It would also technically allow citizens to own a machine gun, which is banned under federal regulations, according to the governor's office. It also would nullify federal gun laws and would allow citizens to take legal action against officers who try to enforce them.

Multiple states, such as Ohio, Minnesota and Texas have pursued similar bills in recent months in reaction to attempts at federal gun control legislation after the December shootings at Sandy Hook Elementary School in Newtown, Connecticut.

Opponents worry such a law could all but end any joint operations between local and federal law enforcement agencies when it comes to taking guns off the streets.

St. Louis Police Chief Sam Dotson has been one of its most vocal opponents.

"(We are) basically saying to criminals, 'OK criminals, it's OK to come to Missouri. We won't prosecute you to the fullest extent of the law,'" he said.

If the state legislature succeeds in overriding the governor's veto, the issue would almost certainly head to court.