Michael Cohen will face more questions from lawmakers on Thursday when he appears before the House Intelligence Committee in a closed-door session. 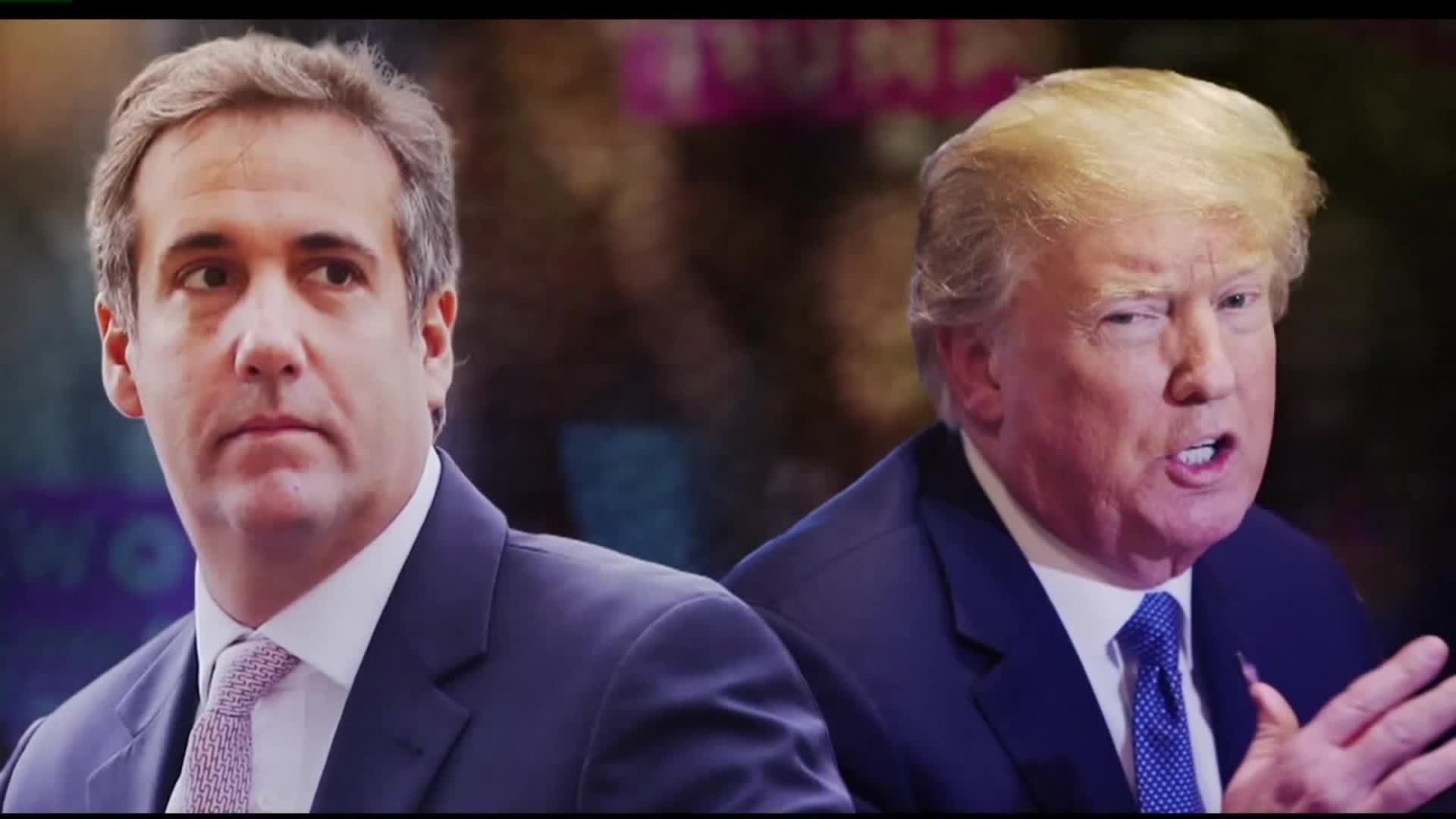 (CNN) -- Michael Cohen will face more questions from lawmakers on Thursday when he appears before the House Intelligence Committee in a closed-door session, the final event in a three-day run of high-stakes testimony from President Donald Trump's former personal attorney and fixer.

The testimony comes on the heels of blockbuster public testimony from Cohen delivered in a televised hearing of the House Oversight Committee on Wednesday. During that hearing, Cohen harshly criticized the President and accused him of directing the crimes Cohen committed, while Trump's GOP allies worked to counter his criticisms and undermine his credibility, in part by pointing to the fact that he has pleaded guilty to previously lying to Congress about how long discussions of a Trump Tower project in Moscow extended into the 2016 campaign.

Cohen spoke on a range of subjects involving his dealings with Trump during his public testimony, from what Cohen described as Trump's involvement in hush-money payments to women to his knowledge of longtime confidant Roger Stone's efforts to contact WikiLeaks.

Cohen's appearance before the House Intelligence Committee will be a much quieter event due to the fact that it will take place behind closed doors. The session is expected to focus on topics related to the panel's investigation into Russia's interference in the 2016 presidential election and ties between Russia and Trump associates.

The White House has joined with Republican allies in attacking Cohen's credibility and dismissing what he has to say amid his testimony on the Hill. The White House said ahead of Tuesday's closed-door hearing that it was "laughable that anyone would take a convicted liar like Cohen at his word."

Democratic Rep. Adam Schiff, the chair of the House Intelligence Committee, has previewed some of the questions he is interested in asking of Cohen, including who might have known that he was giving false testimony to Congress.

"Why the false statements before our committee when he first appeared and did they go beyond what he told us about Moscow Trump Tower into other areas as well? Who would have been aware of the false testimony he was giving?" Schiff asked in an interview on ABC News' "This Week" in response to a question about what he wants to find out from Cohen when he appears before the committee.

"What other light can he shed now that he's cooperating on issues of obstruction of justice or collusion? What more can he tell us about the Trump Tower New York meeting or any other issues relevant to our investigation? We think he has a lot to offer," Schiff said.

Cohen's Capitol Hill testimony may be one of the last chances that lawmakers and the public have to hear from the President's ally turned adversary before he reports to prison.

Cohen is scheduled to begin a three-year prison sentence on May 6, a date that was pushed back by two months in part because his lawyer requested more time for Cohen to prepare for his congressional testimony.

He was sentenced in December for tax crimes, campaign finance violations tied to hush money payments to women and lying to Congress during his 2017 testimony about how long negotiations for a Trump Tower Moscow extended into the 2016 campaign.

Earlier in the week, Cohen appeared before the Senate Intelligence Committee for another closed-door session, testifying for roughly nine hours on Tuesday.

The main event, however, came on Wednesday with Cohen's public testimony before the House Oversight Committee.

In a fiery televised hearing, Cohen called Trump "a racist," "a conman" and "a cheat." He alleged that Trump had knowledge of Stone's efforts to reach out to WikiLeaks ahead of the release of hacked Democratic emails during the 2016 campaign and discussed Trump's alleged involvement in hush-money payments to women. Cohen told the committee that there was "no doubt in his mind" that Trump knew he was paying Cohen for "hush money payments."

Cohen provided new details claiming Trump was heavily involved in the pursuit of the Trump Tower Moscow project in 2016.

Cohen said that Trump did not "directly" tell him to lie to Congress, but that Trump would tell him personally and the public that he had "no business" with Russia, even as he was negotiating the Moscow project.

"In his way, he was telling me to lie," Cohen said.