Members of the Electoral College will soon cast their state’s ballot from this year’s presidential election and they could be met with protests. 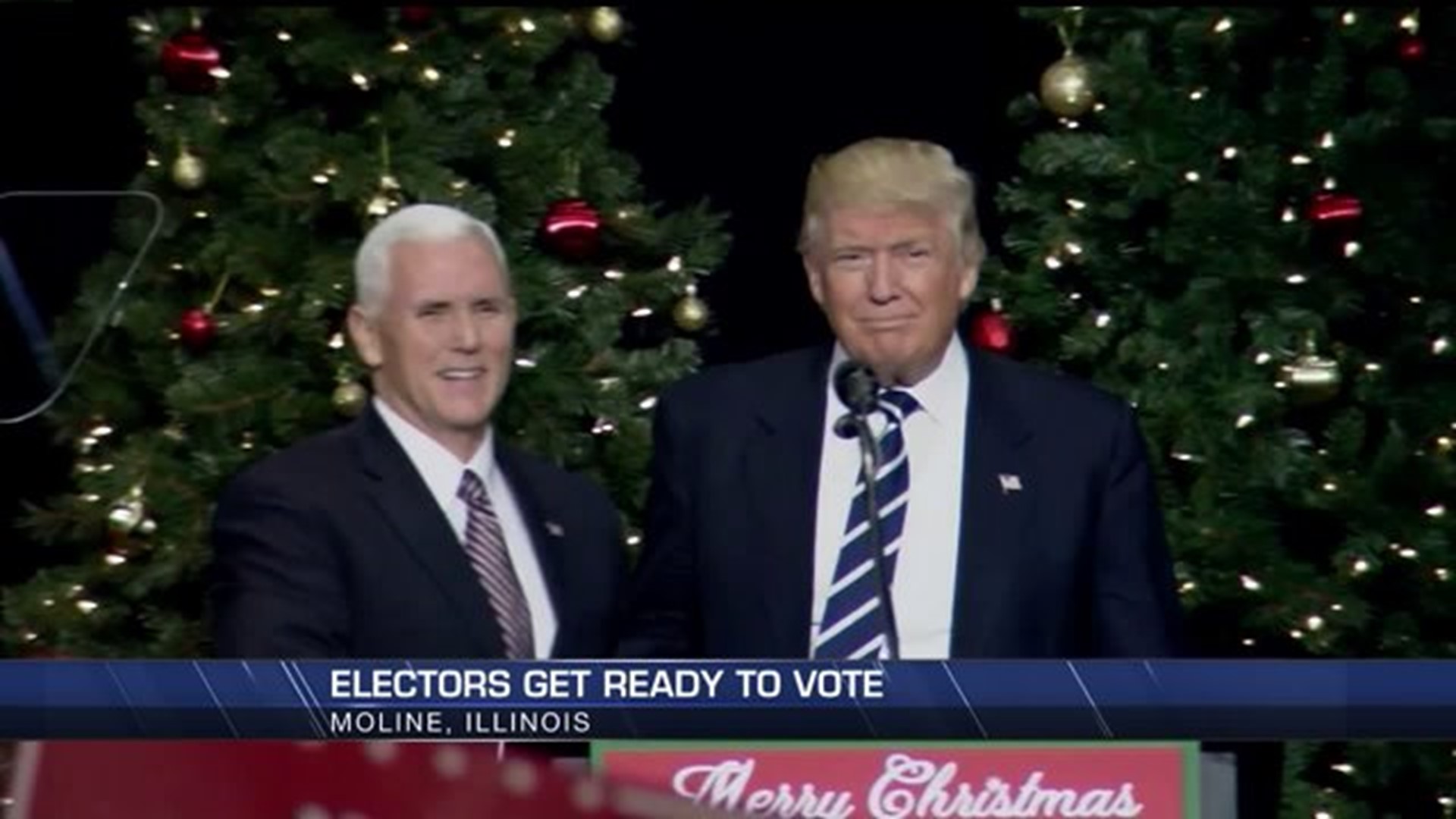 MOLINE, Illinois - Members of the Electoral College will soon cast their state's ballot from this year's presidential election and they could be met with protests.

Protesters are set to meet in state capitols nationwide next Monday, December 19th. They're trying to persuade enough electors to abandon commitments to vote for Donald Trump but protesters might not get what they are hoping for.

Democrat Don Johnston will head to Springfield Monday to cast his vote for Hillary Clinton. While the democrats seem united some republican electors have been urged to cast votes against Trump.

Johnston says even though Clinton won the popular vote but won't become president he is still a believer in the Electoral College process.

“I think it's the wisest way if you think back to the founders of the country. It was an ingenious method. I don't think all the votes are even counted yet which means if you went by popular vote entirely you probably still wouldn't know who the president and vice president are at this point. I think it's the fairest way,” says Johnston.

Millions of people disagree. They've signed a change.org petition calling on electors to ignore their state's vote and cast their ballots for Clinton.

Compare that to just four years ago when 62% of those surveyed wanted it gone and only a third of Americans supported it.