“You can’t have a budget get passed on the backs of public workers,” said Dan Morris, during a rally in Moline. 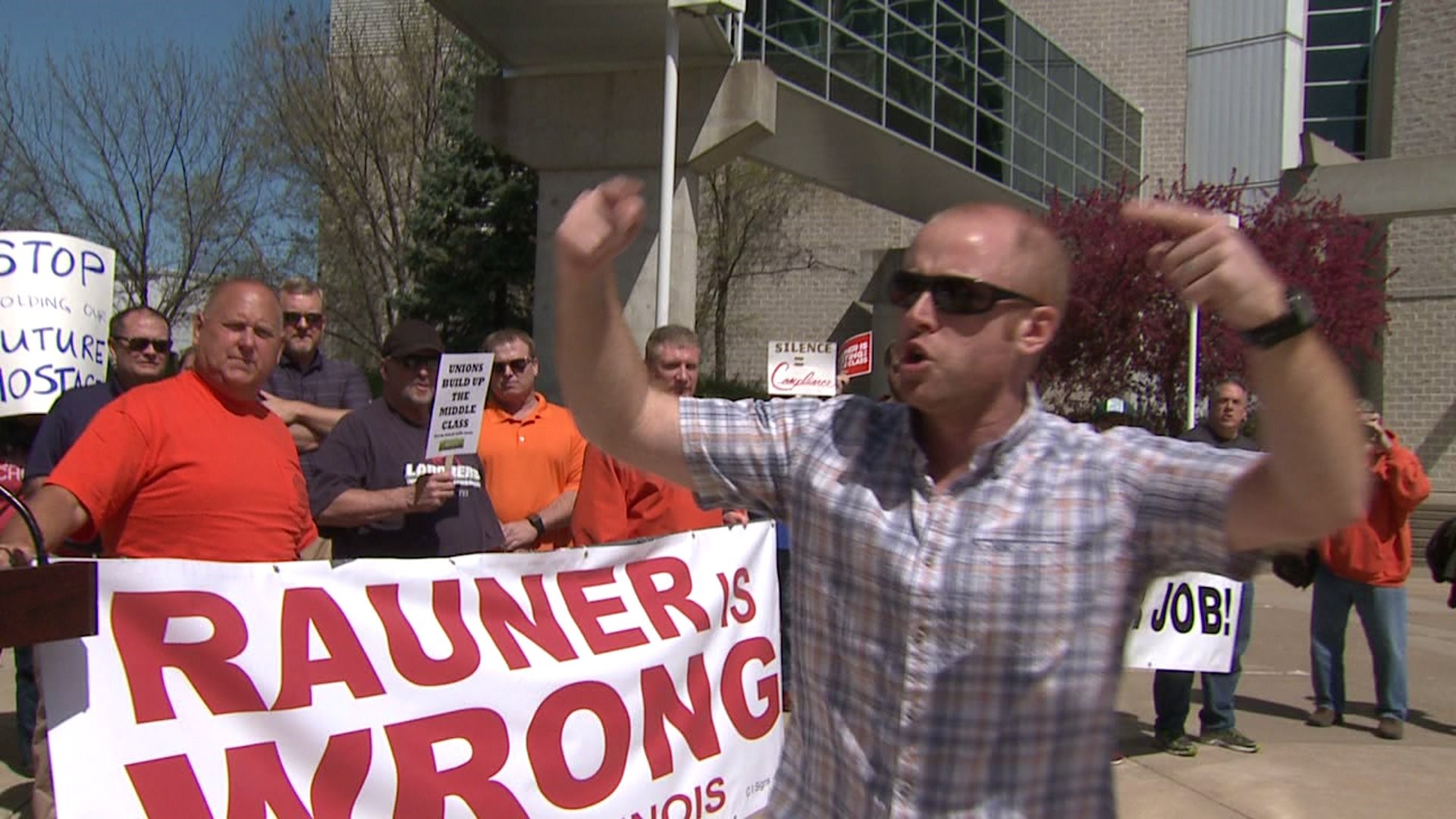 MOLINE -- It's the sound of dissent from union members without a contract, agencies without funding and educators facing cuts.

Speeches call attention to a union, agencies and schools that are hurting without an Illinois budget.

"The more staff cuts you have, obviously, the fewer people you can serve," said Kathy Doherty, a longtime professional at the Robert Young Center in Rock Island.

It's a rallying call from some of the state's most vulnerable residents and programs.  They know what it's like to see programs and services severely scaled back or cut.

He wants them to call, e-mail, text or visit Democratic Illinois House members to push for a budget compromise.

"This is really not about partisanship," he said.  "This is about good government and about economic opportunity for all people of Illinois."

"We need to change, so we can fund human services for the long-term, not just stop gap spending," he said.

"Speaker Madigan deserves blame for the situation we're in right now, without a doubt," said AFSCME retiree Gregg Johnson. "But Governor Rauner is taking us over the cliff."

Both sides still hope that the Illinois House can get down to business when it returns to Springfield next week.