An Iowa judge has upheld voter ID as allowable under the Iowa Constitution but struck down as unconstitutional portions of a 2017 voting reform law challenged b... 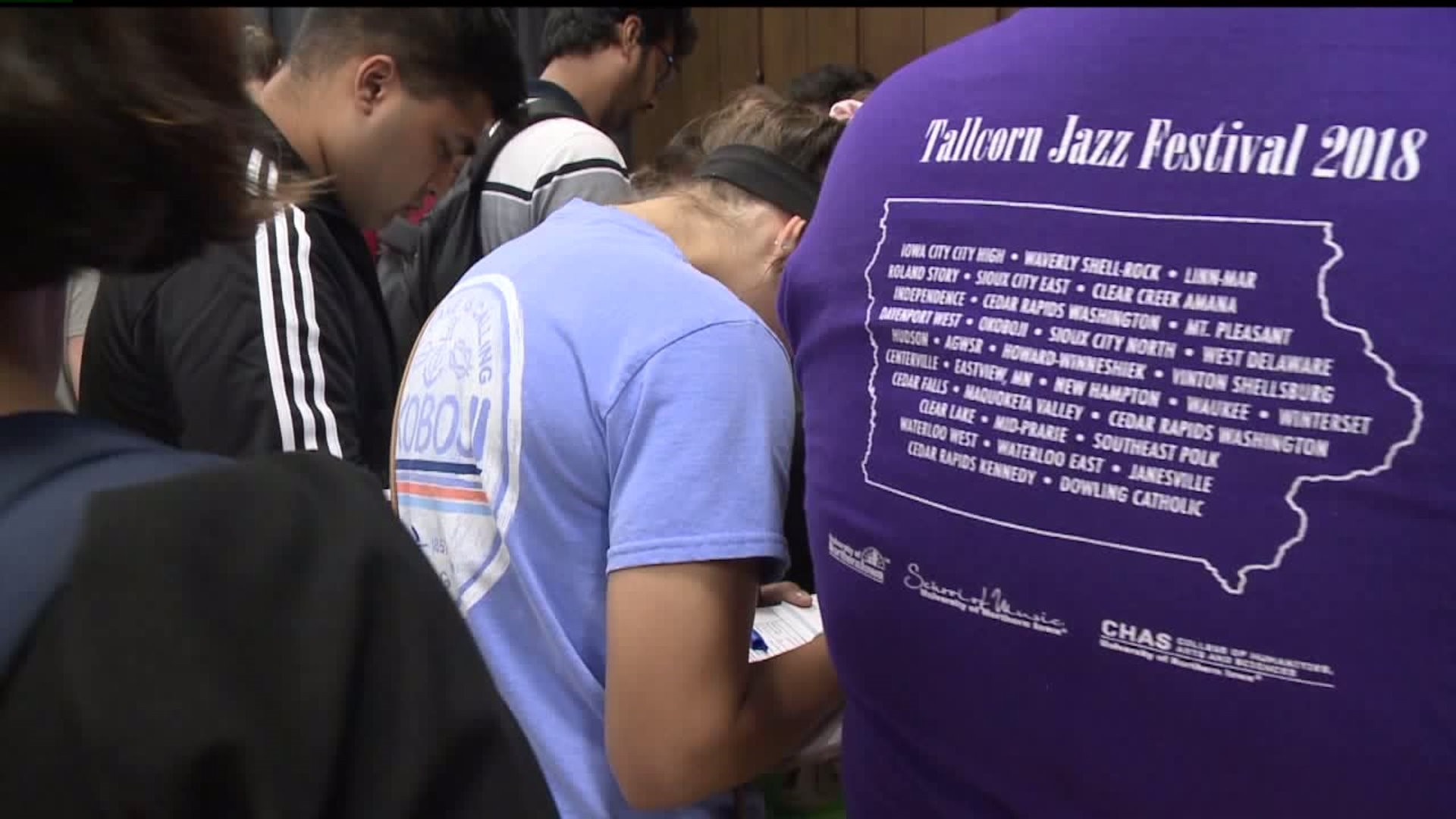 DES MOINES, Iowa (AP) — An Iowa judge has upheld voter ID as allowable under the Iowa Constitution but struck down as unconstitutional portions of a 2017 voting reform law challenged by a Hispanic civil rights group and an Iowa State University student.

The law signed by former Gov. Terry Branstad requires voters to show certain forms of identification when voting at the polls, provide an identification number on absentee ballot applications and allows county auditors to reject ballots if they believe signatures don't appear to match a voter signature on record.

The League of United Latin American Citizens of Iowa and ISU student Taylor Blair sued Iowa Secretary of State Paul Pate in May 2018 challenging the law as unconstitutional saying it could lead to voter suppression and disenfranchise voters, especially Latinos who vote absentee in large numbers.

District Court Judge Joseph Seidlin said in a ruling filed Monday that the state may require a voter ID at the polls.

"The evidence presented simply did not demonstrate that the burden on young voters, old voters, female voters, minority voters, poor voters and voters who are Democrats to show an approved form of identification at the polls is appreciably greater than the rest of the population," he said.

"My goal has always been to make it easy to vote, but hard to cheat," he said in a statement. "I will continue to fight to ensure Iowa has clean, fair elections statewide."

Many states are dealing with voter ID and other voting access issues.

The Brennan Center for Justice at NYU's School of Law said in June that the vast majority of states changing voting laws this year intended to expand voting access rather than impose restrictions.

Lawmakers in 45 states have been debating at least 647 bills that would expand voting access, the center said. That's compared to lawmakers in 28 states that have considered at least 82 bills to restrict access.

Strict photo voter identification was the subject of bills in seven states and 10 others had photo ID laws that allowed voters optional identification methods. Photo ID requirements in Montana and Wyoming failed this year.

Attorneys for LULAC and Blair didn't immediately reply to a request for comment.

A separate lawsuit has challenged a rule Pate initiated that says election officials cannot obtain missing absentee ballot application information from the state's voter registration system and must contact a voter directly by mail, email, telephone or in person.

A judge has found that rule to be a wrong interpretation of the law and the case is on appeal.

Seidlin did find troubling a provision of the law that prohibited election officials from issuing a voter ID card to voters with a driver's license or a state-issued ID.

"All eligible, registered voters should be able to ask for and receive a Voter ID Card from their county auditor so that every voter can cast a ballot as easily as every other voter," he said.

He also struck down the signature match provisions saying they violate the equal protection and due process clauses of the Iowa Constitution.

The lawsuit went to the Iowa Supreme Court last year and the court upheld a state court judge's order halting the enforcement of some sections of the law and said it must go to trial. A trial was held in June.

Voter ID has rolled out gradually and in elections last year voters without IDs were allowed to sign an "Oath of Identification" attesting that they are who they say they are.

This year, however, the option of signing an oath goes away and voters must have acceptable identification or they will have to cast a provisional ballot, then return to show ID within a few days for their ballot to count.

The National Conference of State Legislatures says 17 states have laws that require a photo ID to vote and 18 states including Iowa have laws requiring some form of ID to vote.