The judge ruled that the state constitution does not support Governor Pritzker's consecutive disaster declarations. 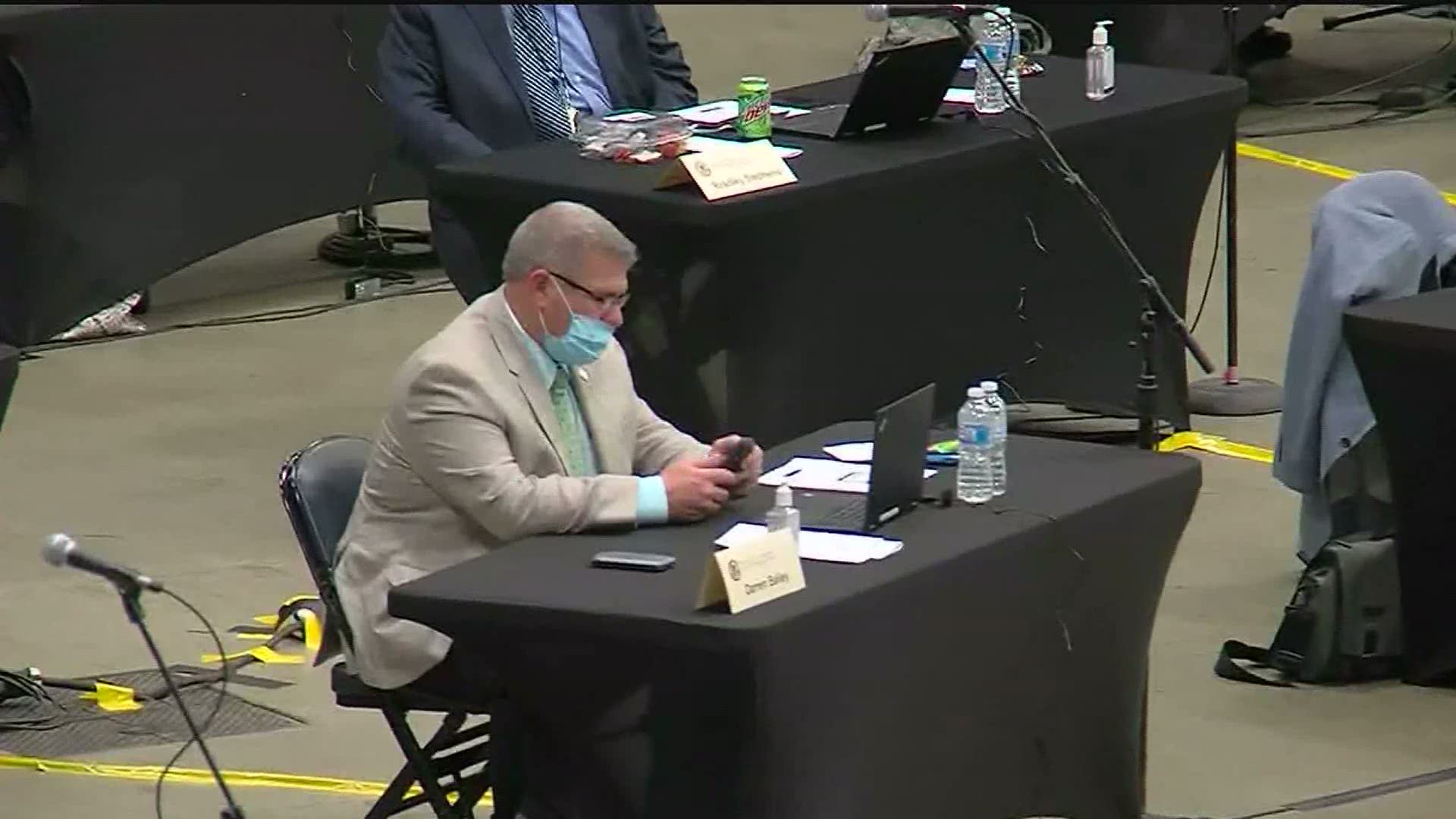 LOUISVILLE, Ill. — A county judge has ruled Gov. J.B. Pritzker exceeded his authority by extending the state’s public health disaster declaration beyond the first 30 days in response to the coronavirus outbreak.

The impact of Thursday’s ruling by a judge from southern Illinois’ Clay County wasn’t immediately clear as the governor’s office maintains other courts have upheld his orders.

The judge's ruling said the state constitution did not allow Pritzker “to restrict a citizen’s movement or activities and/or forcibly close business premises.”

A Pritzker spokeswoman says other courts have upheld his orders to protect health and safety.

RELATED: THIS WEEK: Are they really ready to open schools?