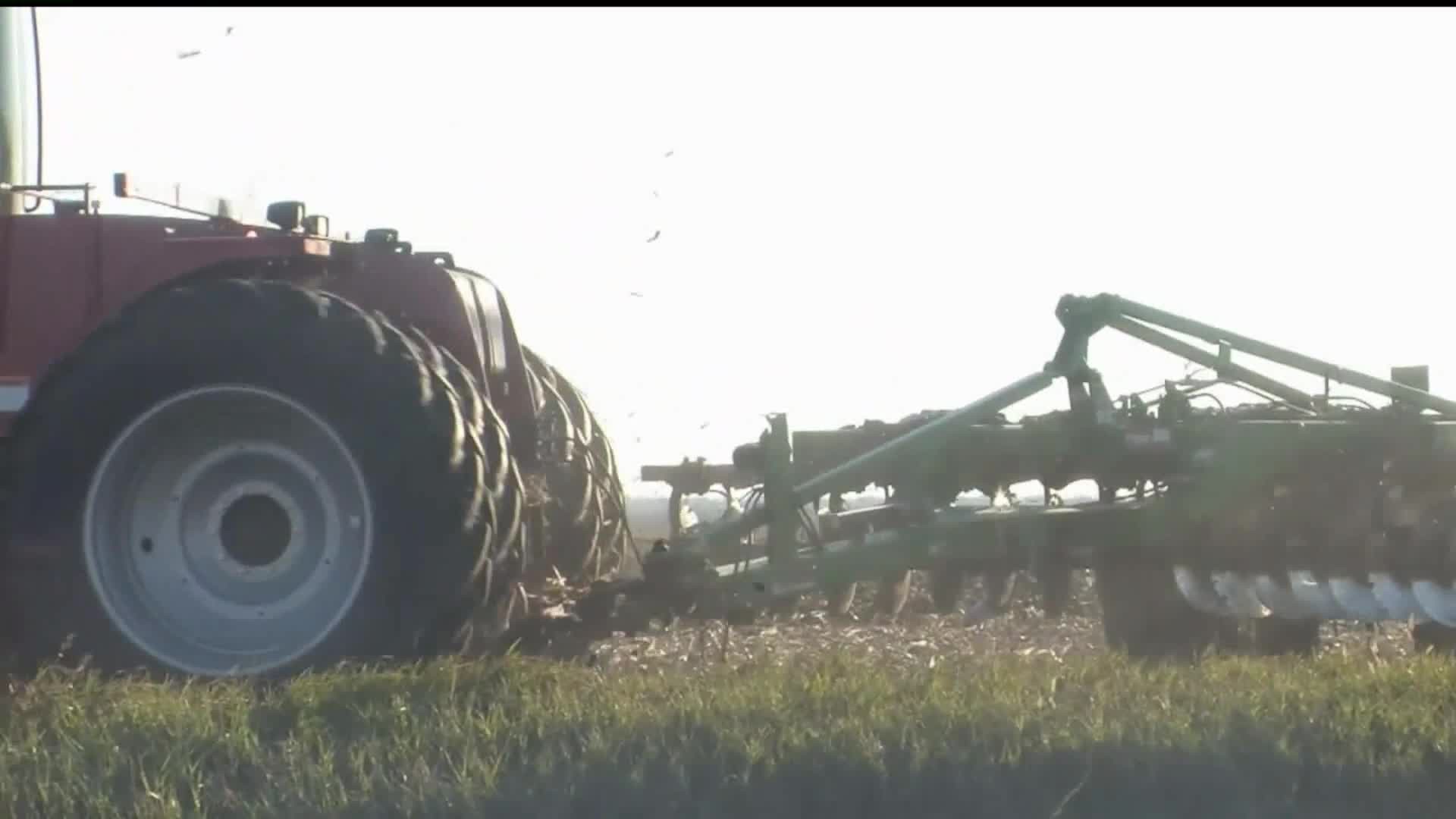 DES MOINES, Iowa (AP) — Gov. Kim Reynolds says she is taking President Donald Trump at his word that he will uphold an agreement made with farm state lawmakers and agriculture groups to maintain the ethanol requirements in current law.

Since Trump became president, the Environmental Protection Agency has given 85 oil refineries exemptions from blending ethanol into the gasoline they sell. That has removed 4 billion gallons of corn-based ethanol from the market, leading to ethanol plant closures and angering farmers.

On Oct. 4 Trump committed to ensuring in coming years that any exempted ethanol would be replenished by the remaining refineries.

However, an EPA rule released last week did not include the agreed upon language to guarantee the required 15 billion gallons of ethanol each year is blended into the nation's fuel supply.

Sen. Joni Ernst also said she's pushing EPA Administrator Andrew Wheeler to fulfill the promises the president has made to blend a mandated 15 billion gallons of ethanol into the nation's fuel supply.

Like other Iowa Republicans, Ernst has criticized the EPA but rarely Trump when questioned about the administration's granting of oil refinery exemptions from blending ethanol into gasoline. That has removed 4 billion gallons of corn-based ethanol from the market, angering farmers.

Speaking to Iowa reporters Thursday, Ernst laughed when told Trump on Wednesday told the natural gas industry in Pittsburgh that Wheeler was working with small refineries to "give them everything they need" to stay in business. Trump applauded Wheeler as doing a "fantastic" job.

When asked if she would hold Trump responsible if the administration doesn't meet his promises, Ernst said she'd watch the EPA and seek Wheeler's firing if less ethanol is blended.