There’s a move to kick Mr. Thanksgiving off the ballot for Moline mayor. 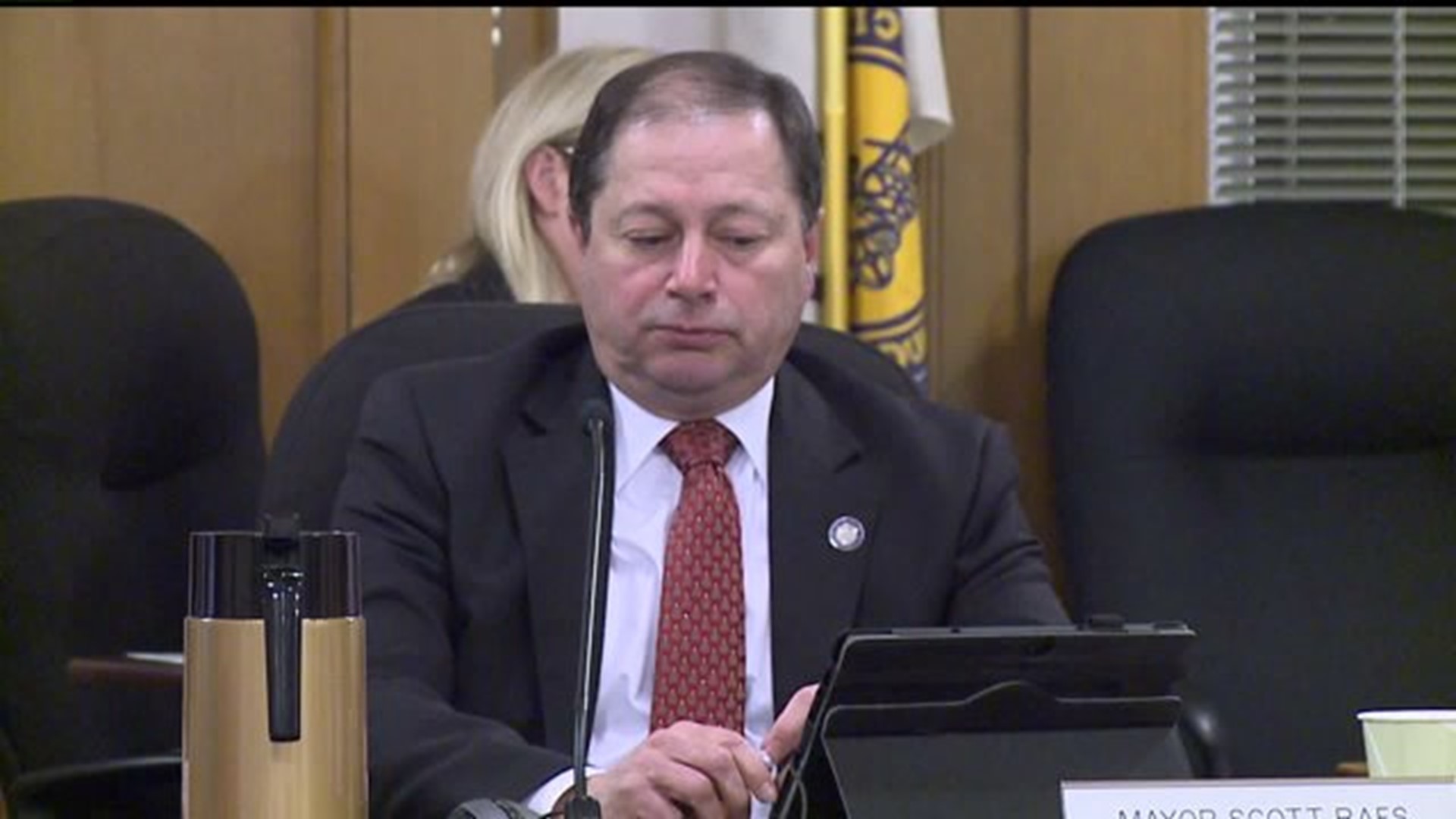 There's a move to kick Mr. Thanksgiving off the ballot for Moline mayor.

"They called me to come down to City Hall, and there was a uniformed deputy," said Vogelbaugh.

Raes says Vogelbaugh's petitions for mayor are invalid because he didn't number the pages.

Vogelbaugh says he will attend a December 12th hearing without an attorney to try and remain on the ballot.

Earlier today, the city held  a lottery was to determine the placement of all four candidates for the February primary.

The complaint asks the Electoral Board "to remove the name of Bob Vogelbaugh from the primary election" to be held February 28, 2017.