A bill that would make changes to policing across the state has moved through the Illinois Senate and onto the Illinois House for a vote. 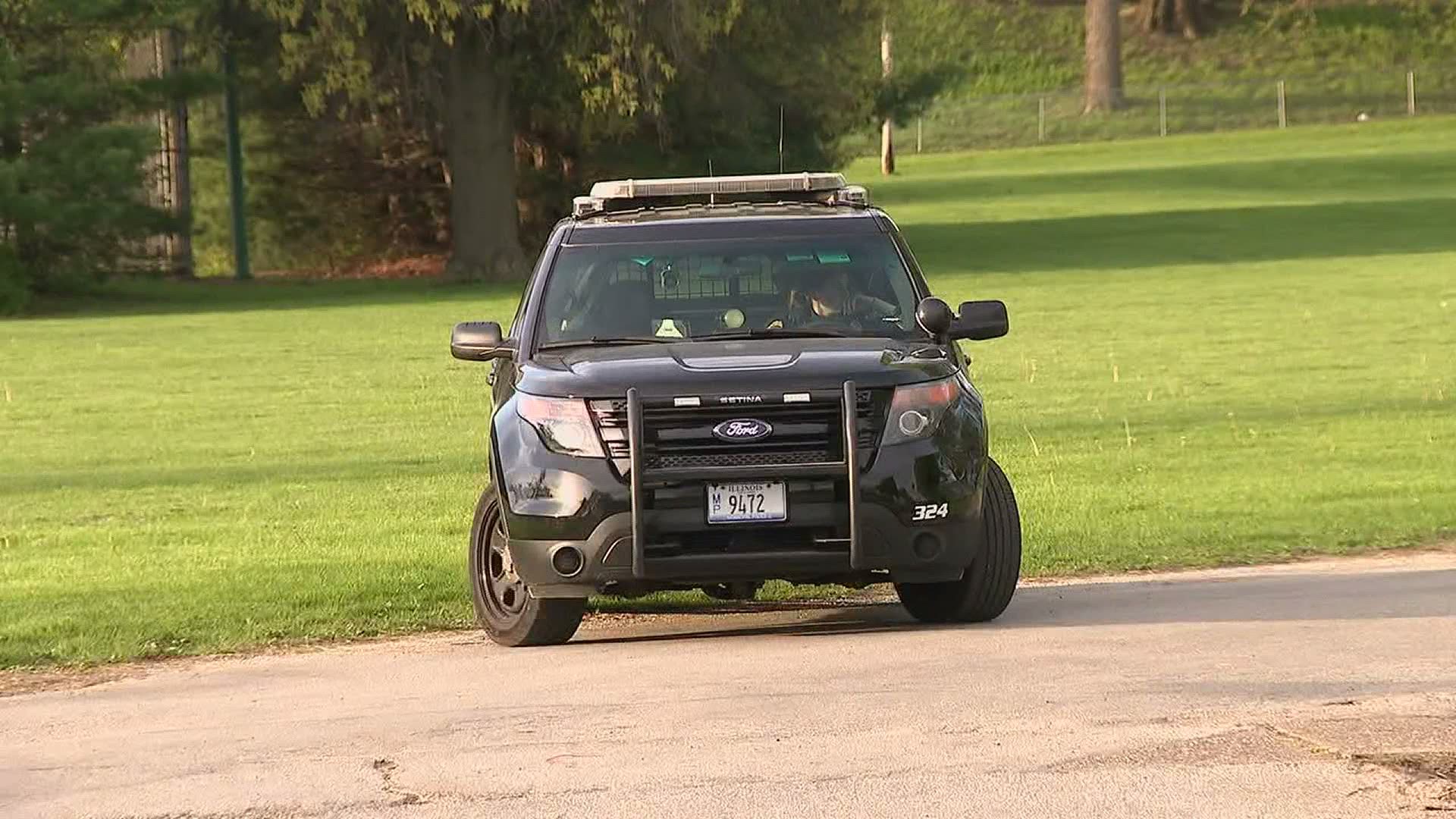 A bill that would make changes to policing across the state has moved through the Illinois Senate and the Illinois House, onto the governor's desk for a signature.

.@ElgieSims says HB3653 is a complete and comprehensive package that, among other things, ends cash bail and bans chokeholds.

The bill proposes making changes to policing behavior such as eliminating cash bail and ending qualified immunity, which is what protects officers from being held personally liable for constitutional violations. Lawmakers had until Jan. 13 to pass the bill.

The bill also bans the use of chokeholds, a police technique that faced heightened criticism after an officer used the method leading to the death of George Floyd in Minneapolis, MN in 2020.

The bill has drawn opposition from law enforcement.

The Illinois Law Enforcement Coalition said legislators made the state less safe by introducing the nearly 800-page bill before 4 a.m.

"We are extremely disappointed and saddened in the process, the lack of discussion with members of the law enforcement community, and the ultimate outcome in the Illinois General Assembly today," said Whiteside County Sheriff John Booker. "The lawmakers who voted in favor of this criminal-favoring legislation ignored the pleas of more than 112,000 petition-signing citizens and refused to listen to the concerns of law enforcement. Our communities will be less safe if this legislation is signed into law. We urge Governor J.B. Pritzker to stand up for the majority of Illinois citizens who value their lives, possessions and well-being and veto this bill and its extreme provisions. Today's outcome, although it is ominous for Illinois, does not diminish our commitment. Our members will continue to use all authorized means to protect every community."