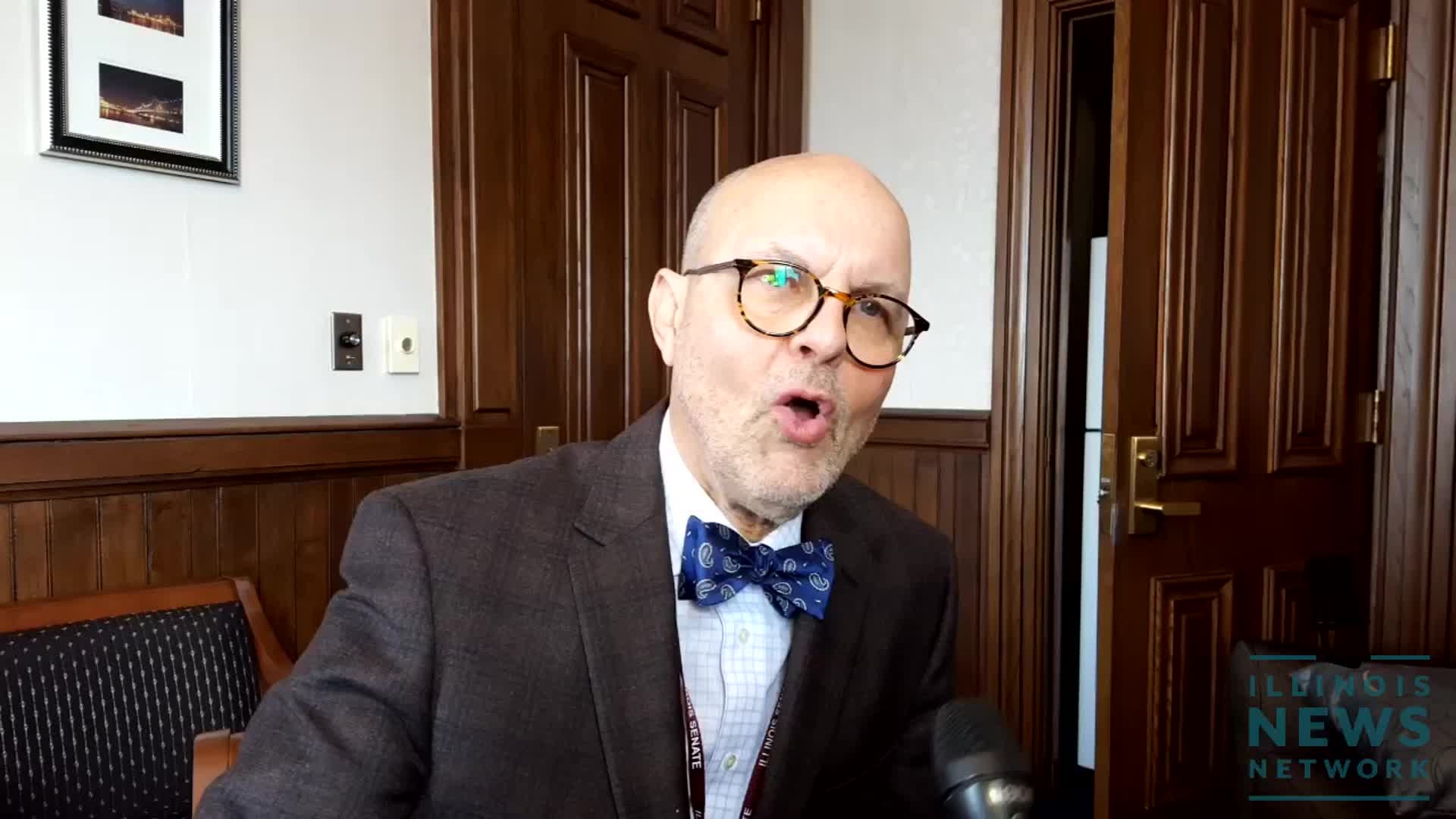 State Sen. David Koehler, D-Peoria, got an idea from a local columnist in a “kind of … almost tongue-in-cheek kind of way” to designate an official state microorganism.

“Maybe we should look at making penicillium the official state microbe,” Koehler said. “Now, there’s a big story behind this because Peoria was the place back in the late 40s where penicillin was actually developed.”

He said while penicillin (not penicillium) was discovered in England, the specific microbe he’s talking about, Penicillium chrysogenum NRRL 1951, went further in a “fascinating” story.

“Cantaloupe that had grown some mold, a woman brought this in and it was used as the development of the next level of penicillin because what they had developed in England was not stable enough to actually be commercially developed and used as a medicine.”

Koehler’s measure, Senate Bill 1857, could get a hearing Wednesday afternoon in the Senate State Government Committee.

House Bill 3073 isn’t likely to settle the soda vs. pop debate, but one state representative wants to see if Illinois can make Ski the state's official drink.

Popcorn is the official snack of the state of Illinois. The state vegetable is sweet corn. Legislators in the Land of Lincoln have even made pumpkin the state’s officials pie. State Rep. Charlie Meier, R-Okawville, is looking to make the citrus, cane sugar drink Ski the official state soda.

“It’s a small family business located in Breese, Illinois,” Meier said of Excel Bottling Co. “It’s been in business over 60 years. The family had information on a bank robber, turned him in and they used the reward money and started this soda company.”

Illinois tourism promotions do regularly feature Illinois products, companies and other brands, but in the list of designations, there’s no official brand of combines, or bulldozers or airplanes.

Meier’s measure is in the House State Government Administration committee and could get a hearing Wednesday afternoon.

“Big soda companies aren't so happy about this. We’re going to have to see what we can do about it,” Meier said.

“We like that people enjoy our product,” Excel's third generation General Manager William Meier said Friday. He is not related to the state representative.

“Charlie is a great guy and trying to give us credit,” Meier said. “The idea is good to give credit, but I am neutral” on the bill.

“We’re a commercial entity and don’t get into the politics,” Meier said. “Glad Charlie loves our product.”