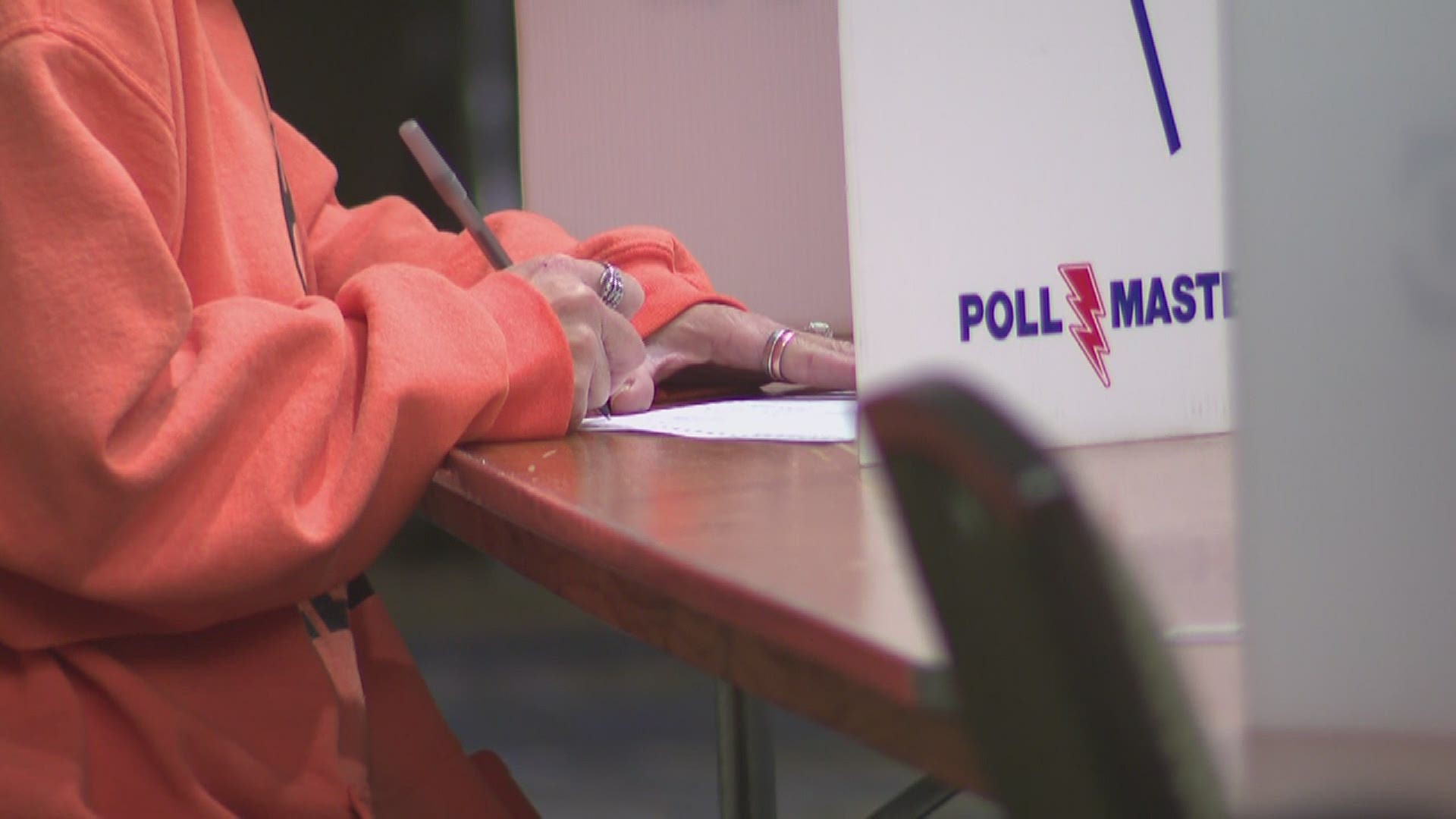 ROCK ISLAND, Ill. — State representatives are hosting a community event on Saturday, April 3, at 11am at the Martin Luther King Jr. Community Center in Rock Island, to hear public opinions on the state's redistricting project.

Every ten years, Illinois reexamines its district lines for the state's House and Senate. Those lines are changed and redrawn depending on where population has grown, lost, or shifted.

Now, the House is hosting 23 scheduled hearings across the state to gain input from the public. At these meetings the community is encouraged to share their opinions on demographic trends, communities of interest and other regional information that should be taken into consideration while forming new legislative districts, said a press release from State Representative Mike Halpin's (D) team.

"Our community has a wide range of voices, all of which deserve to be heard during a process as integral to our democracy as the redistricting process," said Rep. Halpin.

Rep. McCombie finds fault with the community sessions, saying it's not a truly independent way to redraw the lines.

"Even though you're taking the voice of the people at these meetings, the party in control gets to draw the line. So it's really not an independent, fair map, as some would like to say. Which is a problem," she argued.

Rep. McCombie predicts that parts of her district in Rock Island County might be mapped out, after the redrawing process is complete.

Individuals or groups interested in testifying should contact RedistrictingCommittee@hds.ilga.gov with the date and region of your desired hearing, along with a short description of what you'd like to discuss.

Editors Note: a previous version of this story reported State Rep. Mike Halpin was hosting the event based off of information received in a press release. The original story has been corrected to reflect the fact that it was an official IL House of Representative event.