Kifowit later said her comments were misinterpreted, and apologized if she was misheard. 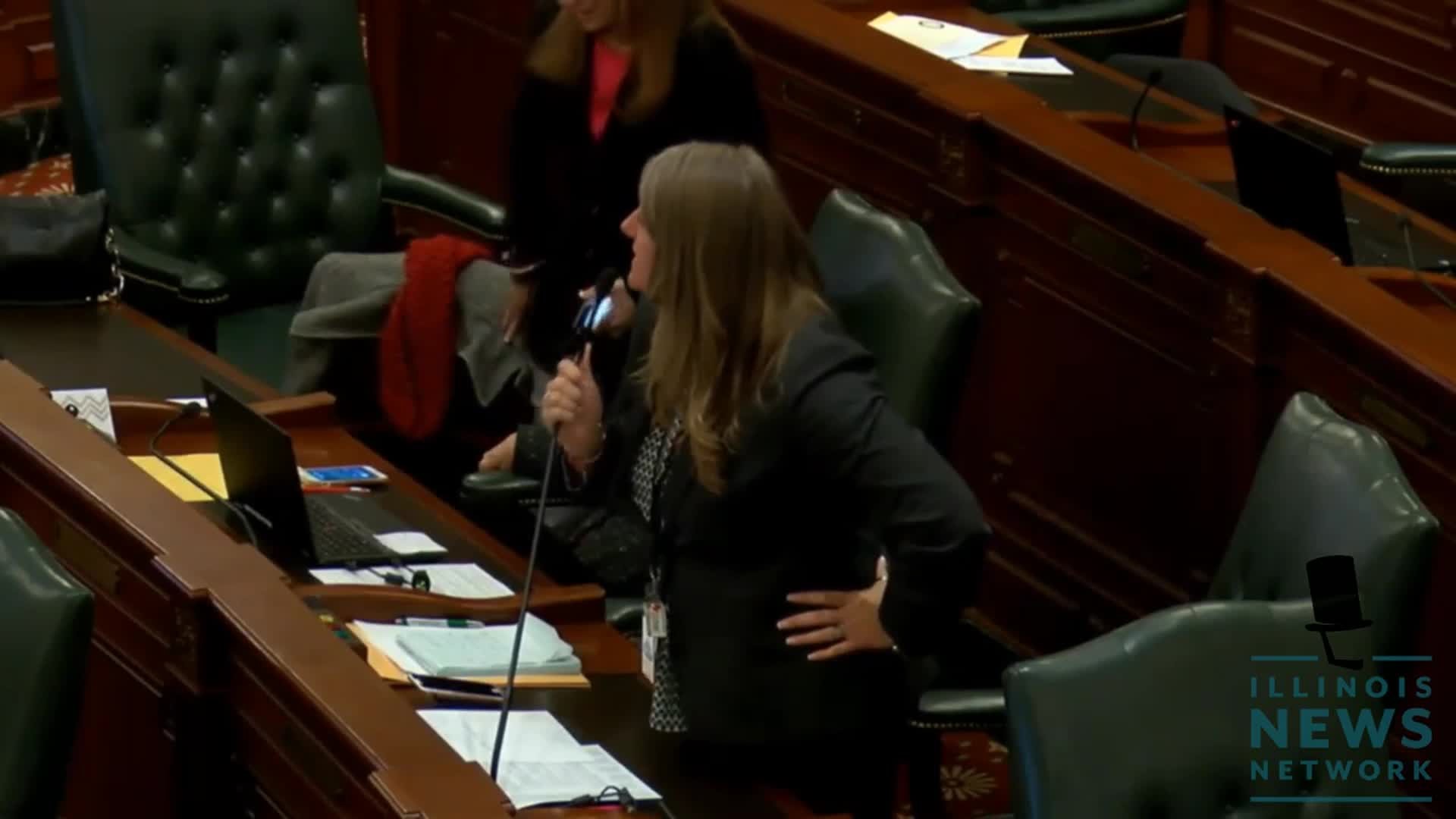 SPRINGFIELD (Illinois News Network) -- A Democratic lawmaker wished legionella on the family of a Republican lawmaker during debate on a veto override attempt of legislation that would increase the cap on claims the state can pay out to those wronged by Illinois government.

The Illinois Court of Claims cap was at $100,000. A measure lifting that cap to $2 million passed the General Assembly but was vetoed by Gov. Bruce Rauner. A veto override passed the Senate earlier this month.

“Increasing it to $2 million, we will still be in the lower part of the third quartile of all the states,” Riley said.

The more-than a dozen deaths from legionnaires disease at the Quincy Veterans Home was a reason for the bill, Riley said.

In vetoing the bill, Rauner said increasing the cap to $2 million will make Illinois’s payouts higher that most neighboring states.

State Rep. Peter Breen, R-Lombard, said such an increase will lead to huge profits for trial lawyers to the detriment of taxpayers.

The debate then quickly got heated.

In reference to the 14 legionella deaths at the Quincy Veterans Home, Democratic state Rep. Stephanie Kifowit, D-Aurora, said she wants to give a mix of legionella to Breen’s family.

“To the representative from Lombard, I would like to make him a broth of legionella and pump it into the water system of [his] loved one so that they can be infected, they can be mistreated, they can sit and suffer by getting aspirin instead of being properly treated and ultimately die,” Kifowit said.

The veto was ultimately overridden in both chambers and is retroactive to 2015.

Kifowit later said her comments were misinterpreted, and apologized if she was misheard.

“I am going to say that what was said earlier is a mischaracterization of what my words were and for that, for it being misinterpreted, I will apologize,” Kifowit said.