Rauner and other state leaders will have to decide whether to spend the $52 million they need to complete the project. 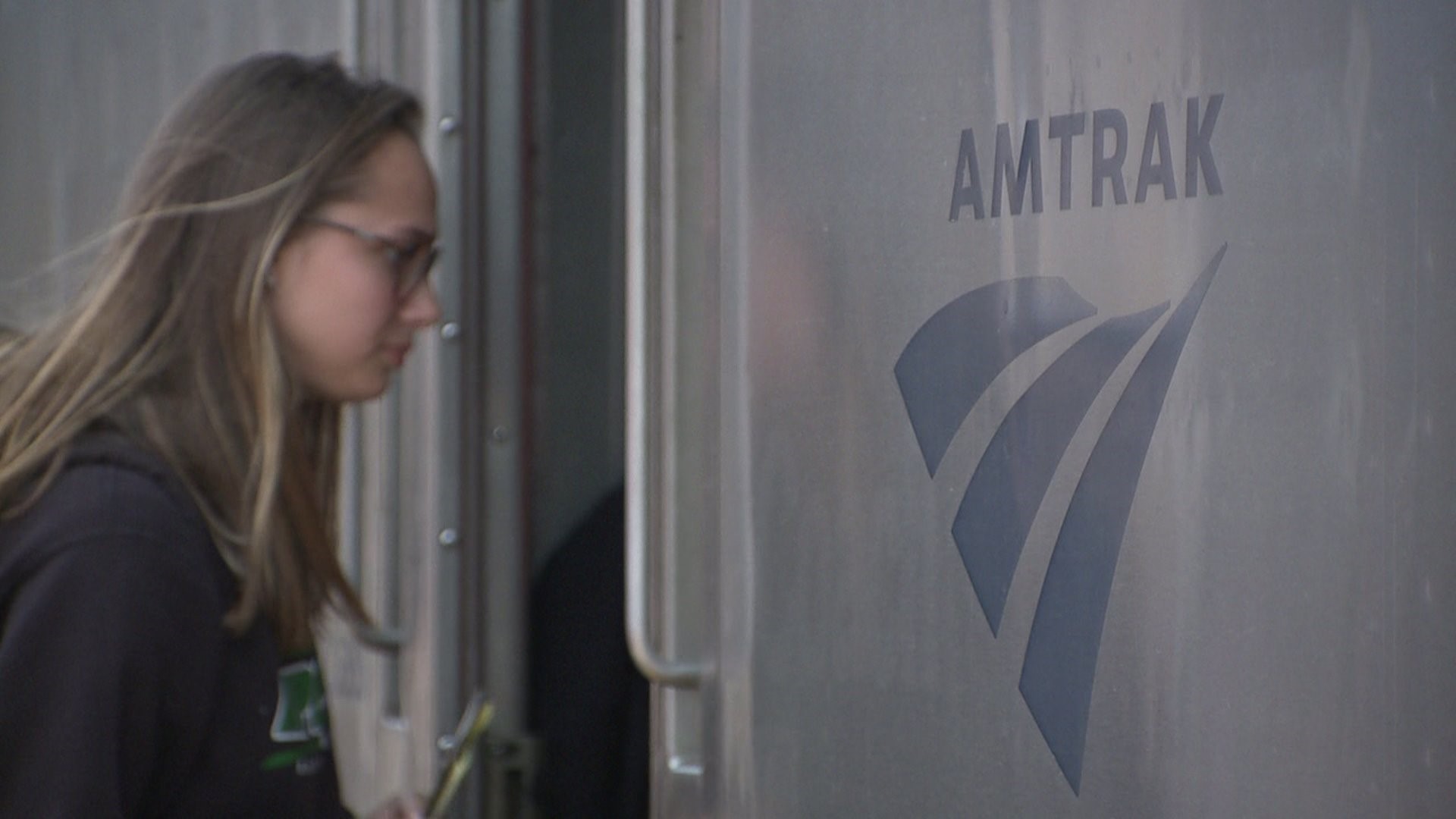 MOLINE- Illinois Governor Bruce Rauner made a stop at the new Kone tower in the downtown Friday, March 9.

Rauner mentioned the proposed Amtrak line from Chicago to the Quad Cities in his message to employees.

"I want to get the Amtrak high-speed train coming over here," Rauner said. "I want to invest more in the highway system."

Rauner was peppered with questions about the Chicago to QC Amtrak project after he talked with employees at the tower. Friday, Governor Rauner said he put in $52 million for supporting Amtrak's operations in his own budget.

Meanwhile, Lieutenant Gubernatorial Candidate and Rock Island County Board Member Rich Morthland has many questions about the project.

"Of course I want Amtrak to come to the Quad Cities...but purely for nostalgic reasons," Morthland said. "That doesn't mean it's the right reason."

Morthland recently called the project a 'boondoggle,' and he says his running mate, State Representative Jeanne Ives, is not a big fan of the project either.

"We are dubious of the situation with Amtrak," Morthland said. "A private company, publicly funded...that just doesn't make a whole lot of sense."

In a new move Friday, Governor Rauner mentioned having the private sector try to fund some of the project. That way, Rauner says, the state's burden would be a smaller amount.

"That's one of the issues we have to sort through," Rauner said. "What are the different financing options? It doesn't necessarily all need to fall on the state taxpayers."

Morthland says Amtrak is not-self sufficient as a whole, and the state has subsidized the corporation for several years.

"I remember when my daughter came to visit me when she was in Chicago," Morthland continued. "She said, 'This is great. I'm able to come and see you Dad, and it doesn't cost anything,' and I go, 'Well, it does cost, and Dad's paying for most of it through his tax dollars,' so [my] tax bill."

Rauner and other state leaders will have to decide whether to spend the $52 million they need to complete the project. Otherwise the federal funds will run out. Another question surrounding the project is how the six democratic gubernatorial candidates feel about the project.

The Illinois Primary is coming up Tuesday, March 20.

In Depth Coverage: The long process to try to bring Amtrak to the Quad Cities.