Governor Pritzker gave his second State of the State since he took office. Focused on Illinois’ wins from 2019, local lawmakers say there are pertinent to... 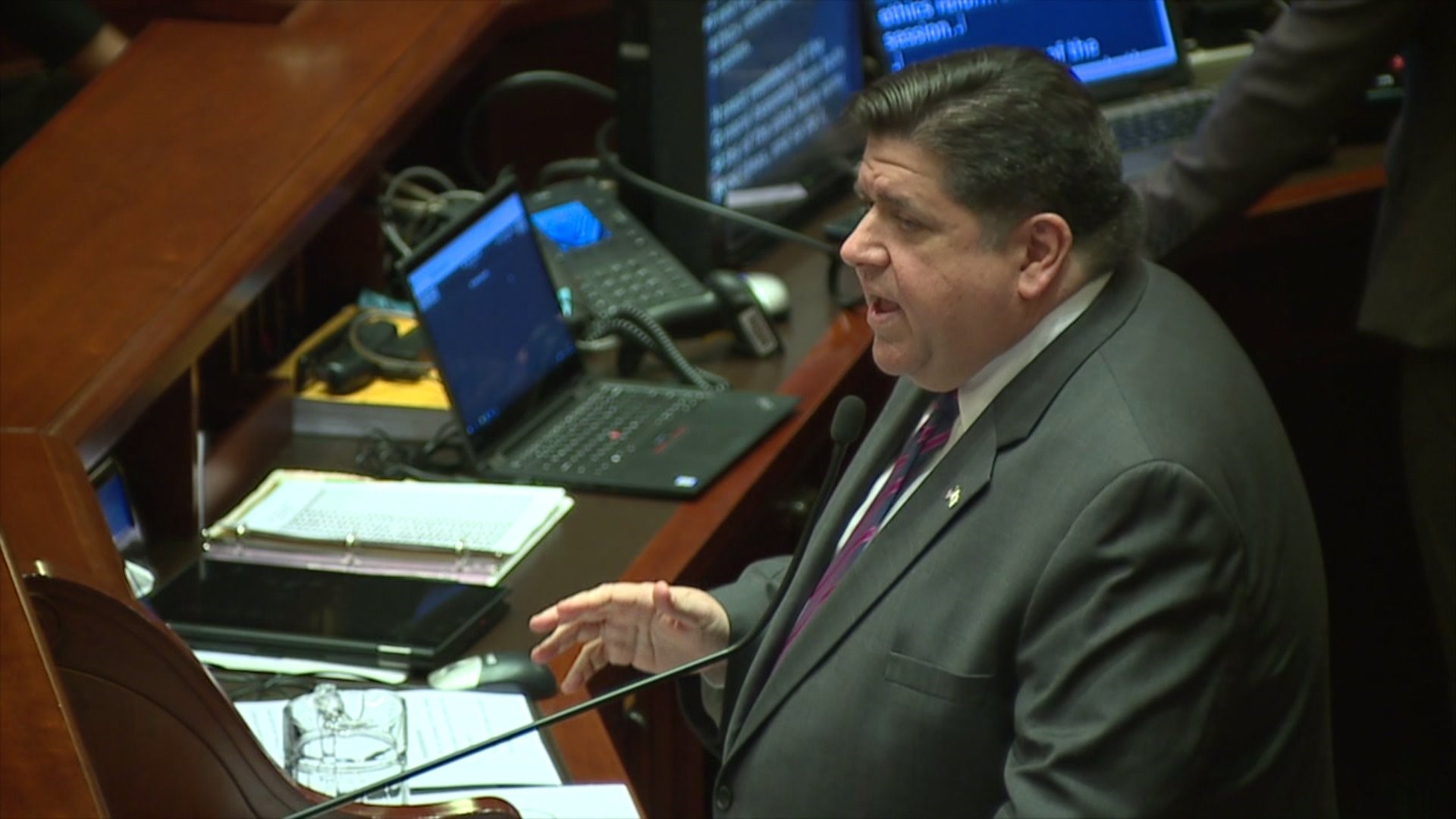 SPRINGFIELD, Illinois – Wednesday was Governor JB Pritzker’s second State of the State address since he took office almost one year ago.

This year, the state has seen some of the lowest unemployment rates in history, but also a boost in property taxes. Governor Pritzker did pass legislation that put a cap on insulin costs, and he legalized marijuana to bring revenue to the state.

But local Quad City area legislators say they want to see more when it comes to property taxes and ethics reform.

“We must take urgent action to restore the public’s trust in our government,” said the governor. “That’s why we need to pass real ethics reform this session.”

“He used the word urgent and I thought that was good,” says Representative Dan Swanson, 74th District in Alpha, Illinois. “That’s what we need to fix here and it’s urgent.”

“We need to make sure the activities down in Springfield are as transparent as possible,” says Illinois State Representative Michael Halpin.

In his second year, Governor Pritzker says he wants to focus on pension consolidation to help property taxes.

“These changes, along with our landmark pension reform that consolidated police and firefighter pensions can make a serious dent in property taxes,” stated Governor Pritzker.

“This year the City of Rock Island and Milan, their school district lowered property taxes, in part, because of what we did down here in Springfield,” mentions Representative Halpin.

But other local legislators say the governor needs more actions and fewer words.

“He talked more about Twitter than he did about property taxes,” says Senator Neil Anderson.

Governor Pritzker was applauded for raising teacher salaries and offering a balanced budget.  But he’s being criticized for not talking more about our area’s biggest business.

“There are a couple things that he didn’t talk about that I think are important to my district such as agriculture,” says Anderson.

“We’ve got John Deere, we’ve got farmers, we’ve got ethanol plants and that community was hit pretty hard this past year,” Swanson says.

Governor Pritzker did commend over 200 of the fastest growing business in Illinois according to Inc Magazine.  One of those was Egogistics in Rock Island.