The governor of Illinois wants to make sure as many people in Illinois take part in the Census as possible. He’s signing an executive order that ensures ... 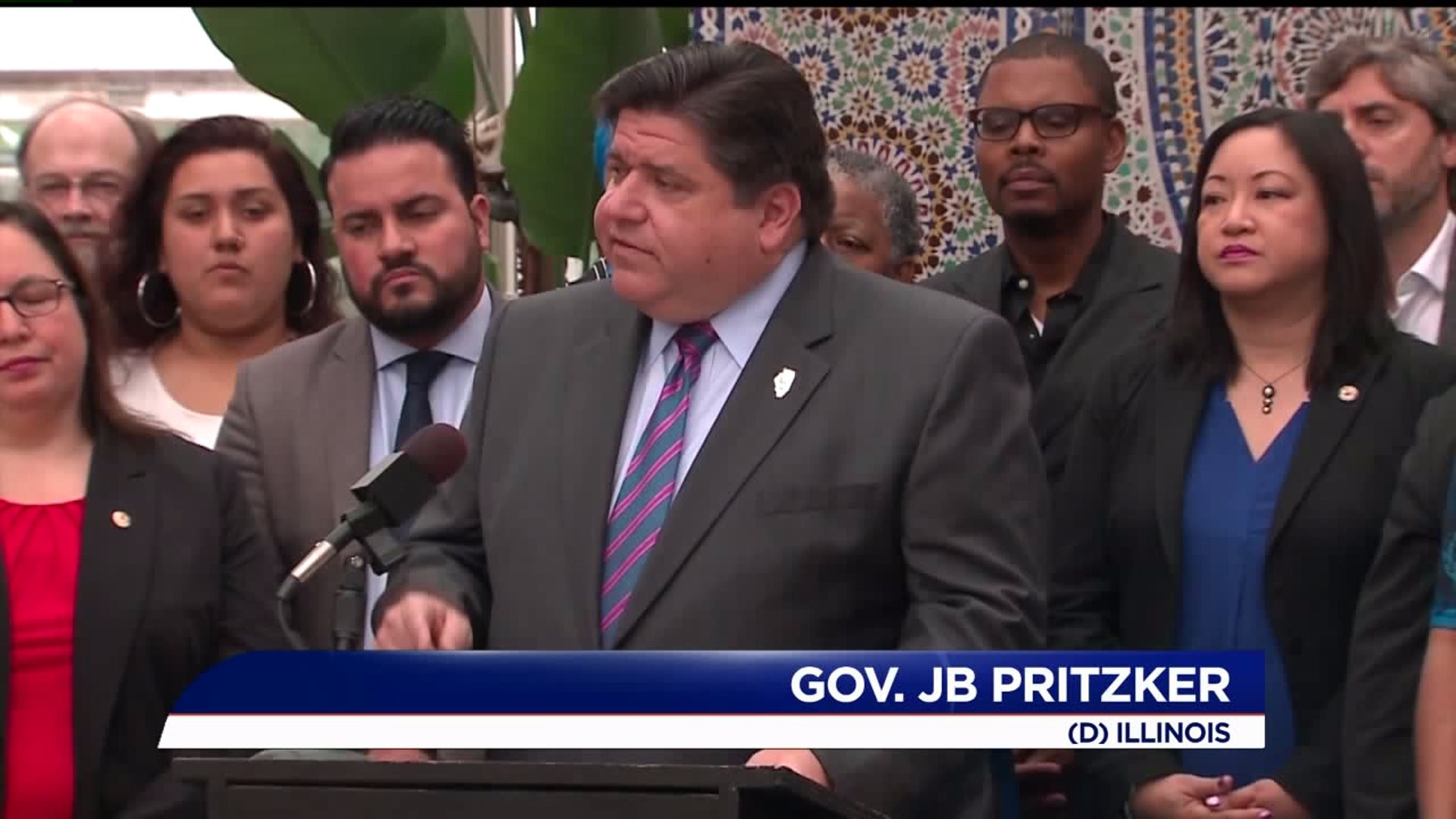 CHICAGO, Illinois -- The Governor of Illinois, J.B. Pritzker, plans to sign an executive order to ensure that everyone who lives in Illinois is counted on the 2020 Census.

The state budget includes $29 million to make this happen, according to a report by NPR Illinois.  Most of the money will go to education, informing citizens on what the census is, what it does and how the information collected is used.

The amount of participation on the Census could determine how many congressional seats Illinois gets to have, since those seats are based on population.  As it stands in 2019, Illinois has 18.

Several states, including Illinois, have challenged a new question that may appear on the 2020 Census.  The question asks "Is this person a citizen of the United States?" and hasn't been included on the Census since 1950, according to the Pew Research Center.

On his Twitter account, Governor Pritzker called the question "a direct attack on immigrant communities by the Trump administration," and suggested that it would make immigrant residents shy away from participating in the Census.

This is a direct attack on immigrant communities by the Trump administration, and it can only worsen the response rate of immigrant residents in Illinois. When will @BruceRauner stand up for Illinois’ families and fight this latest attack? https://t.co/0ADUEBGmi3

The question is undergoing review by the U.S. Supreme Court.

President Donald Trump told reporters at the White House that it would be "totally ridiculous" not to ask the question, according to a report by BBC.

"When you have a census and you're not allowed to talk about whether or not somebody's a citizen or not, that doesn't sound so good to me," he said, reported BBC.

Governor Pritzker planned to sign his executive order at 11 a.m. on Thursday, June 20 in Chicago. Below is a live stream of the announcement: