For the first time in 40 years, the Illinois House has a new speaker. 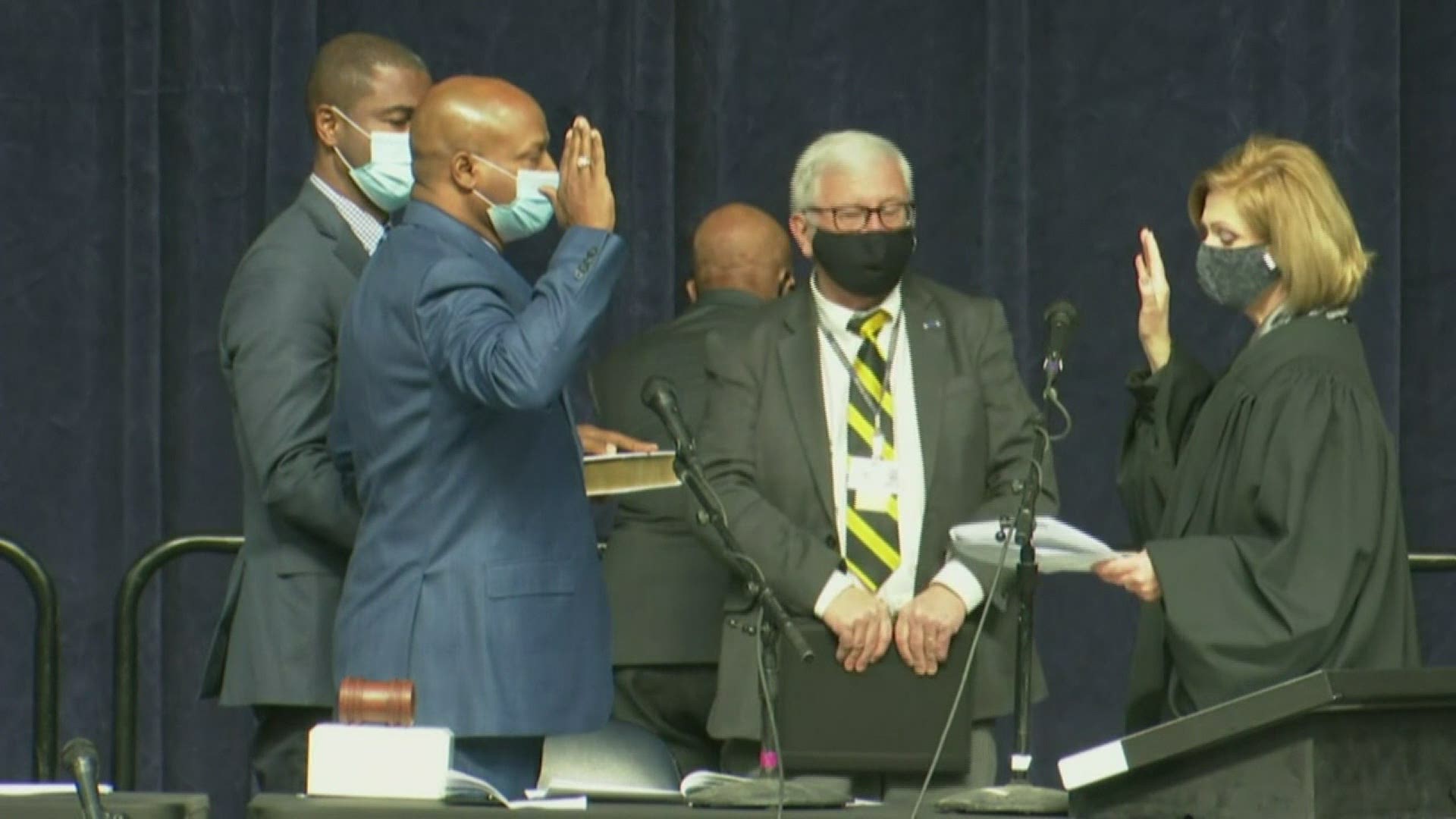 SPRINGFIELD, Ill. — Illinois House Democrats have thrown their support behind a Black legislator to take over as speaker, backing Rep. Emanuel “Chris” Welch to lead the chamber as Michael Madigan stepped aside from the job he'd held for nearly 40 years.

Madigan issued a statement conceding that “it is time for new leadership in the House” after a morning Democratic caucus cast a majority of its votes for Welch, of the Chicago suburb of Hillside.

Madigan, the longest-serving legislative leader in modern U.S. history, failed in a Sunday test vote to get the 60 votes required to reclaim the gavel, largely because of a federal bribery investigation that’s implicated him.

“It is time for new leadership in the House. I wish all the best for Speaker-elect @RepChrisWelch as he begins a historic speakership. I am confident #Illinois remains in good hands.”
Michael J. Madigan, Speaker of the House of Representatives (1983-2021) pic.twitter.com/slhJreW911