The event was hosted by the Scott County Teenage Republicans. 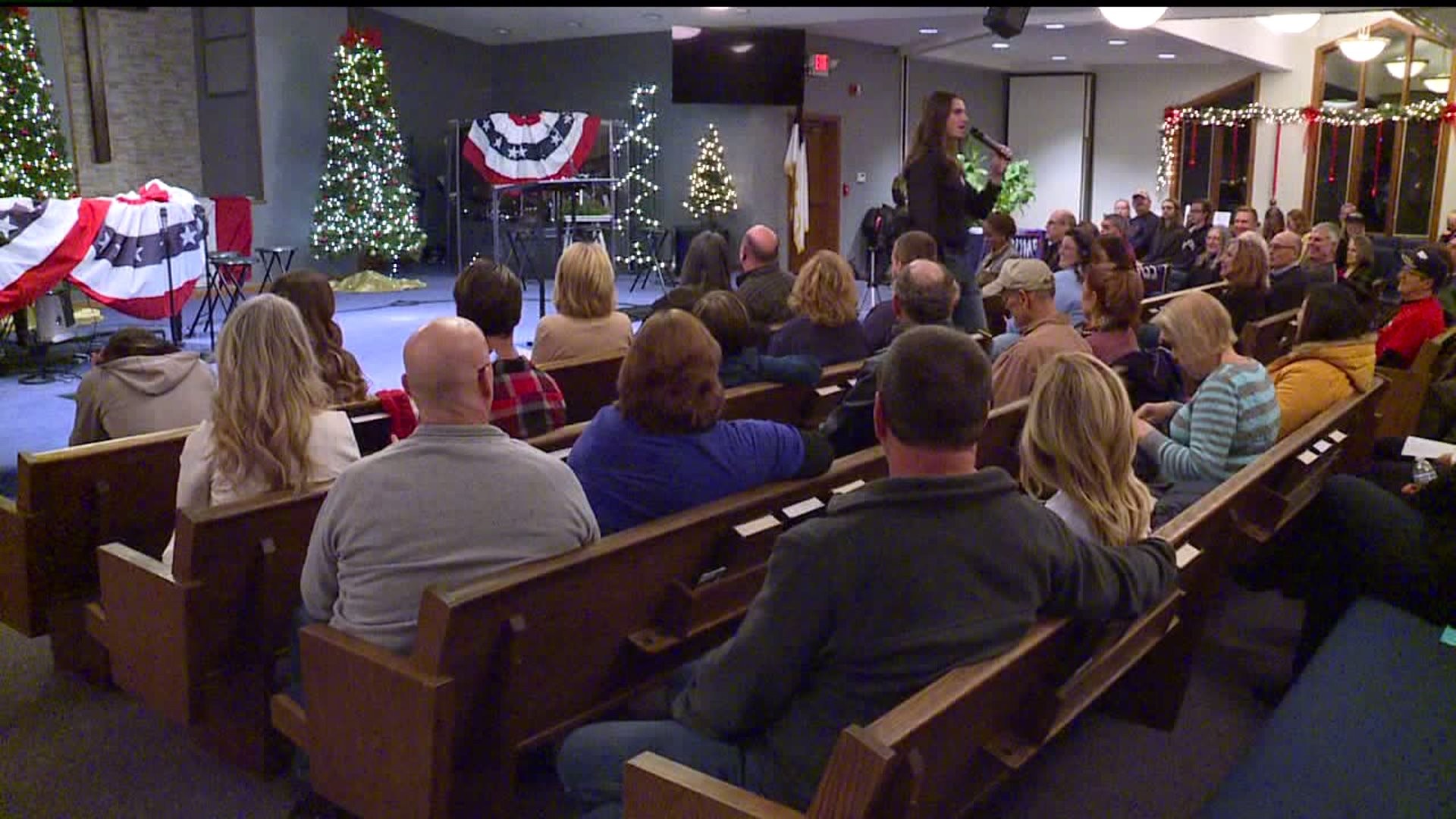 BETENDORF, Iowa - Fired up Republican voters packed into Pleasant View Baptist Church on December 2 to talk about illegal immigration and the impact it has throughout the nation.

Voters heard from energetic speakers like Scott Presler and from local high school students who are focused on trying to get their young peers to register to vote.

A majority of the night was spent talking about illegal immigration as members of the organization "Angel Families" took the stage to share how illegal immigrants have impacted their lives.

"As American Citizens, we need to come first, not illegal Immigrants," said Michelle Wilson-Root, who lost her daughter when a man rear-ended her vehicle the day after she graduated college. The driver was an illegal immigrant.

A total of seven speakers from Angel Families spoke about murders, rapes, assaults, and drunk driving accidents that killed their family members.

Each of the stories were told as a way to share why these individuals support tougher immigration policies, stricter security at the border, and the re-election of President Trump in 2020.

"These crimes have occurred for years on those borders, nobody has made it to light like this president has," said Deborah Elkins who lost her son when he was shot by a gang member who was an illegal immigrant.

One speaker, Kyran Michael, who lost her son and is now an advisor to President Trump, made a point to explain immigration is not the issue.

"We love immigrants. It's those who come here illegally and cost us. and it cost us too much," said Michael.

A forum aimed at stirring up momentum in fighting illegal immigration and electing President Donald Trump for a second term. 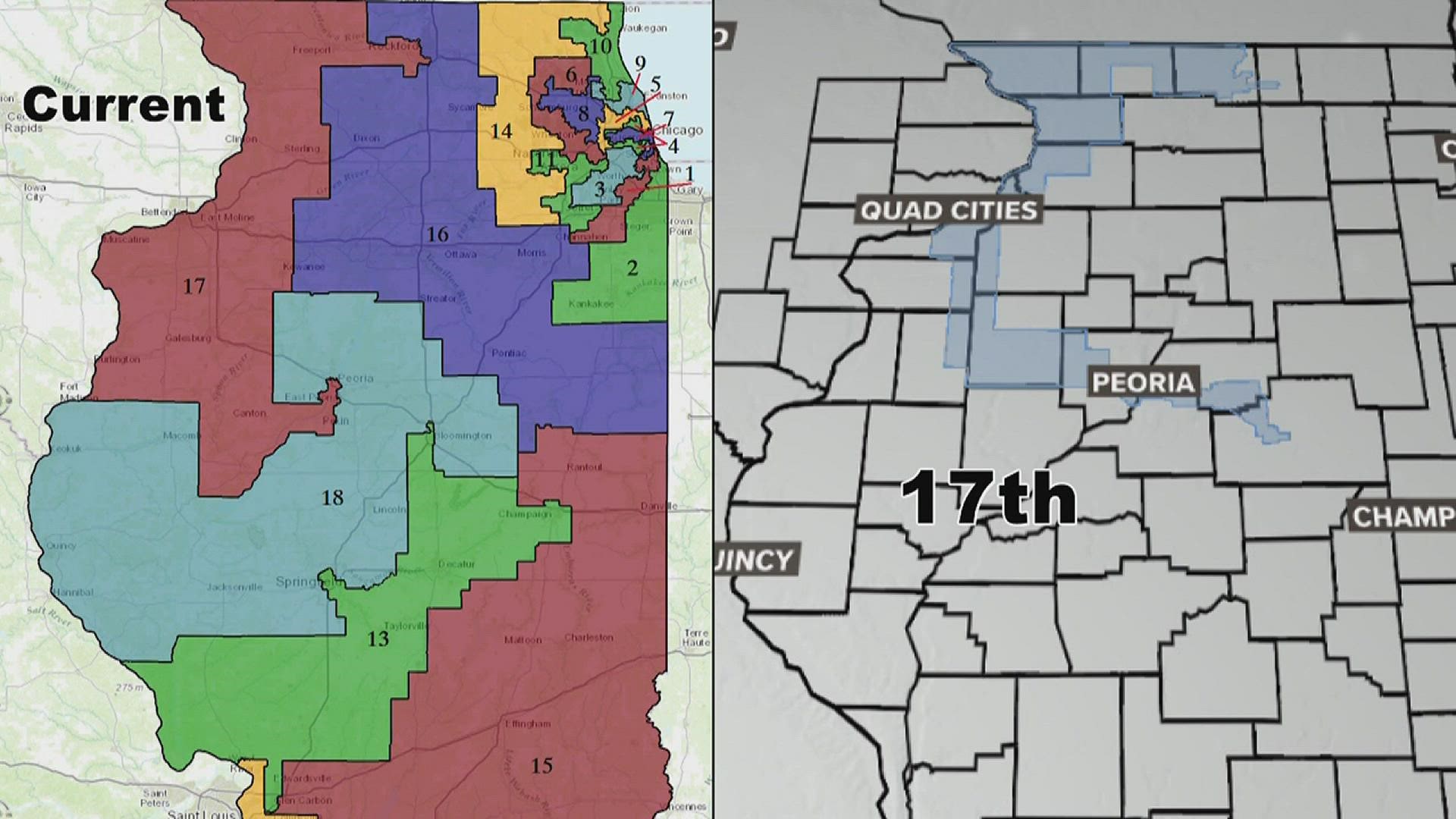