With less than 50 days until the Iowa caucuses, one of Hillary Clinton’s biggest supporters says he isn’t comfortable with the candidate’s lead. 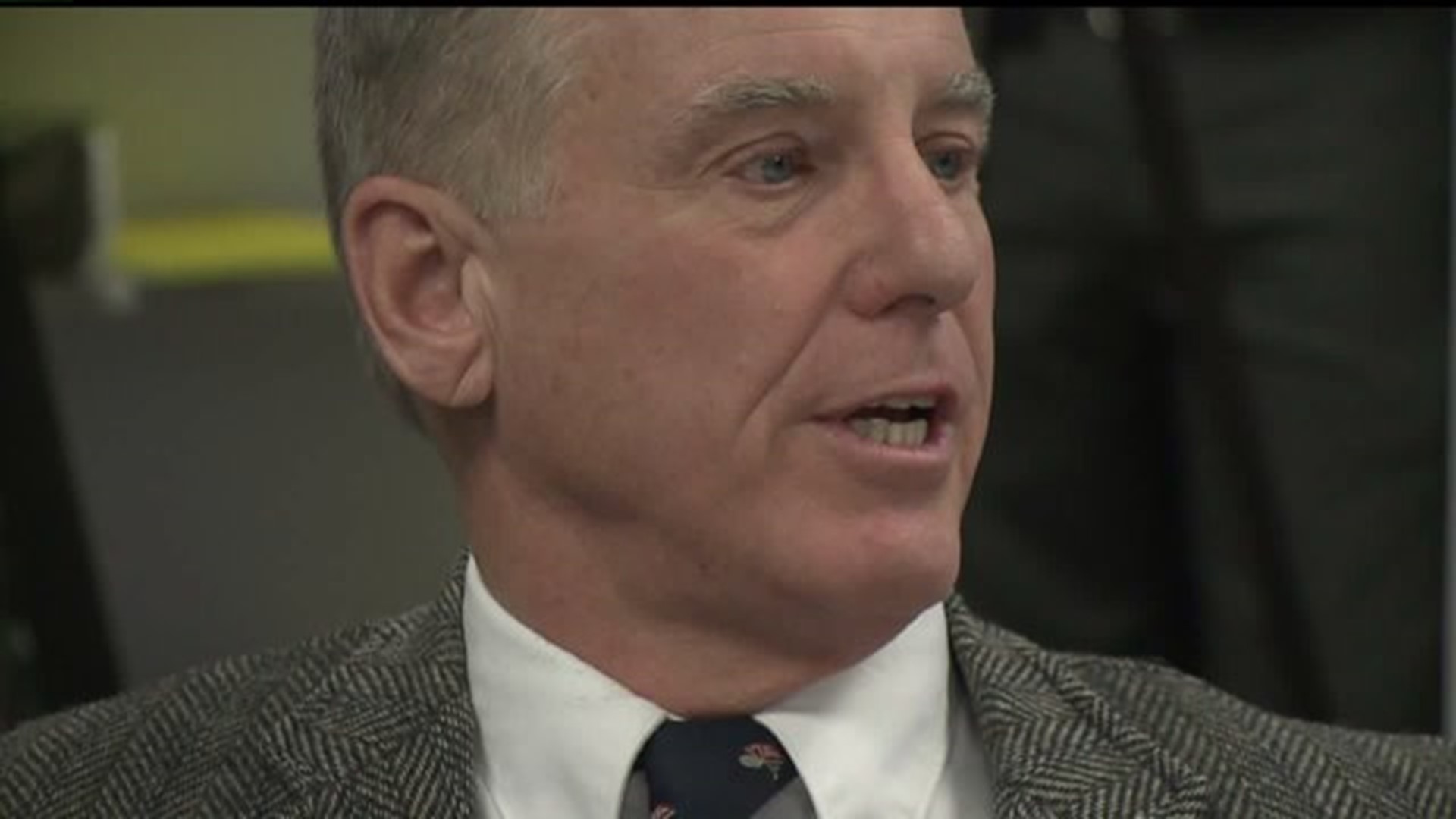 With less than 50 days until the Iowa caucuses, one of Hillary Clinton's biggest supporters says he isn't comfortable with the candidate's lead.

The latest poll from the Des Moines Register has Clinton leading the Democratic field in Iowa by 9 points. She scores roughly 48 percent of voters' support to Senator Bernie Sanders' 39 percent.

"As someone who was also ahead by something in the polls with 47 days to go, I would counsel Secretary Clinton not to rely on the polls, but just to get the job done, and I think she will," said Dean.

Dean says the key to winning Iowa is organization -- something he's not sure many of the Republican candidates have in the state.

"So when Trump was leading, I'm thinking, 'You know, I don't know how real that is.' Because if you don't have an organization, it doesn't matter how much you lead in the polls. You're gonna end up as toast," said Dean.

That's an exciting thought for first-time volunteers like Jan Davis.

"This is my first year I've ever gotten involved in politics and caucusing, and I am the precinct captain for caucus evening, so I'm just... I am pumped. I am so pumped for this election," said Davis.

And even with key states like New Hampshire looming, Dean says the focus needs to be on Iowa right now.

"I think Iowa is a big deal because it's so hard to win. You have to do so much work, you have to identify every person. New Hampshire's hard, you have to get on the phone a lot, but you basically put up ads, do a lot of ground work, and then hope folks get to the polls," said Dean.

On Monday, Clinton's closet competitor returns to Iowa. Bernie Sanders will be making a swing through the western part of the state with stops in Sioux City and Council Bluffs. 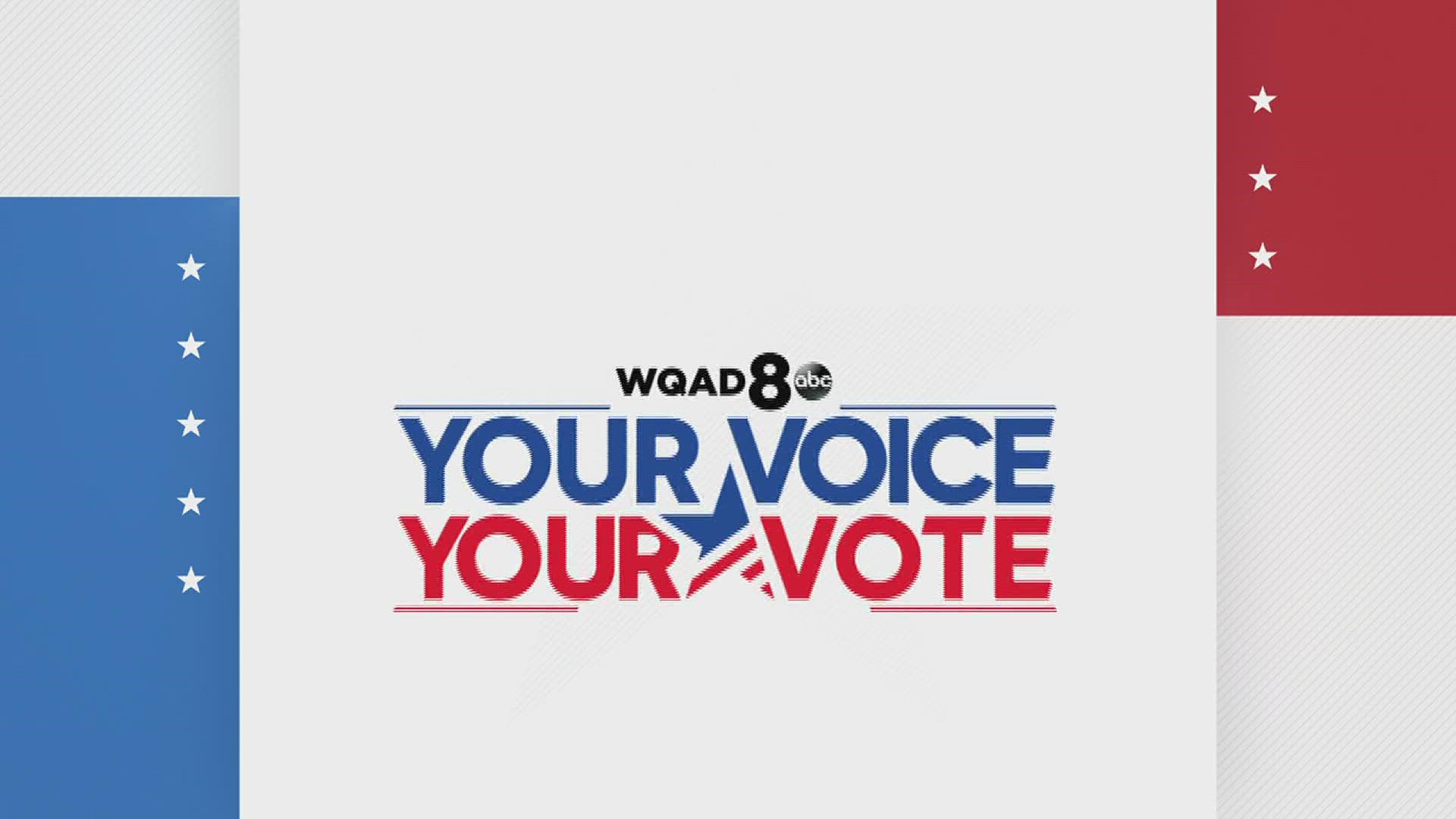