How much President Trump’s weekend getaways are costing taxpayers

PALM BEACH, Florida– President Donald Trump is wrapping up his weekend in Florida, but those trips are starting to add up. This is the third consecutive w... 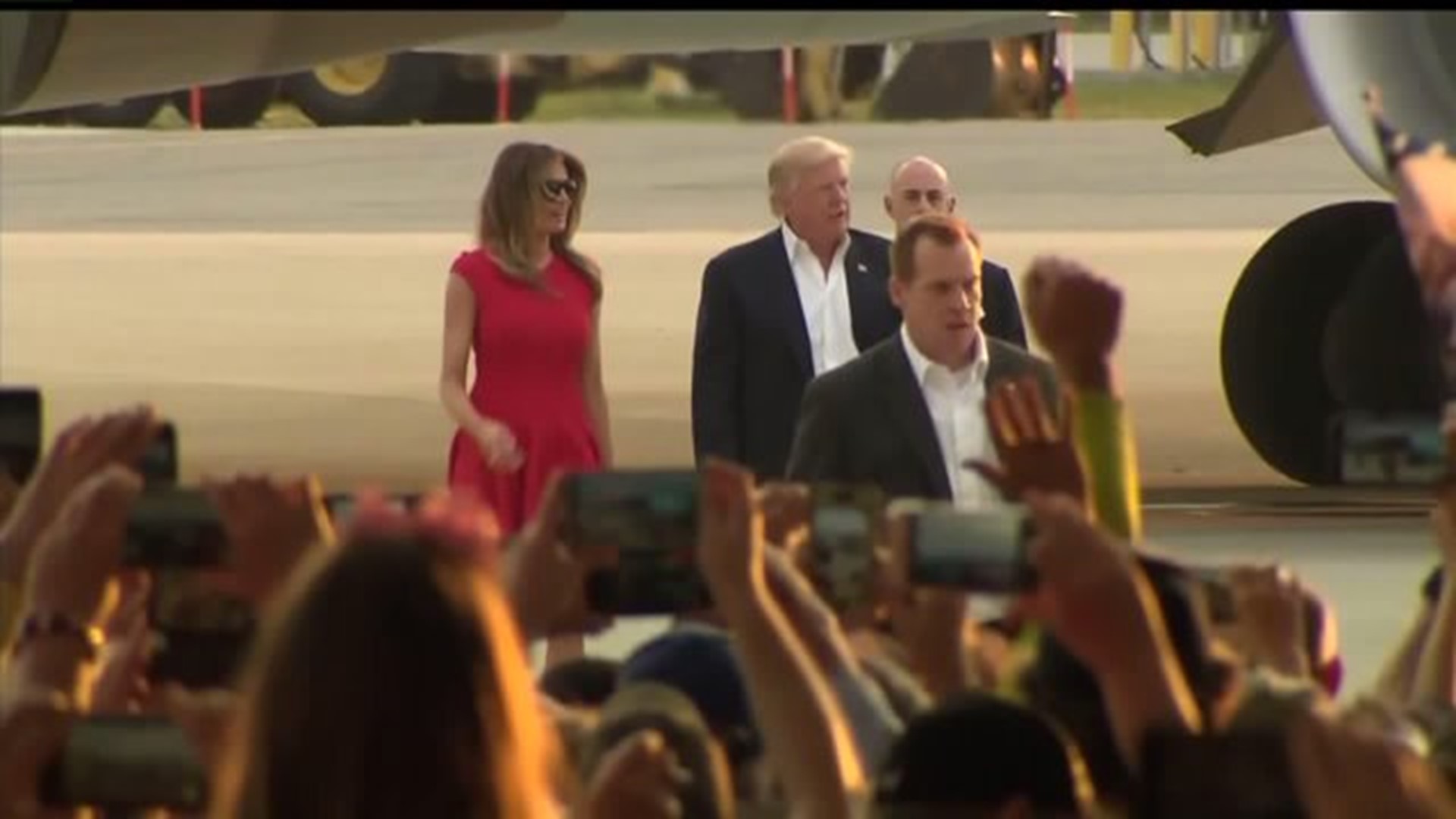 PALM BEACH, Florida-- President Donald Trump is wrapping up his weekend in Florida, but those trips are starting to add up. This is the third consecutive weekend Trump has spent at what he's calling the "Winter White House," Mar-A-Lago resort in Palm Beach, Florida.

In 2015, Trump went so far as to pledge he would "rarely leave the White House because there's so much work to be done."

There are also travel and Secret Service security costs for Trump's four adult children, who make business trips around the globe.

And the New York City Police Department says it spends $500,000 a day just to protect the president's midtown residence at Trump Tower.

This isn't the first time a president has been in hot water over his travel costs. President George W. Bush took 77 trips to his ranch in Crawford, Texas, over 8 years. Richard Nixon spent short weekend trips at his "Winter White House," too, a resort in Key Biscayne in Florida. Ronald Reagan occasionally made trips to his home on the West Coast.