President Trump’s attempts to pressure Ukraine to investigate Hunter Biden and Joe Biden, his potential political rival, are at the center of the Presiden... 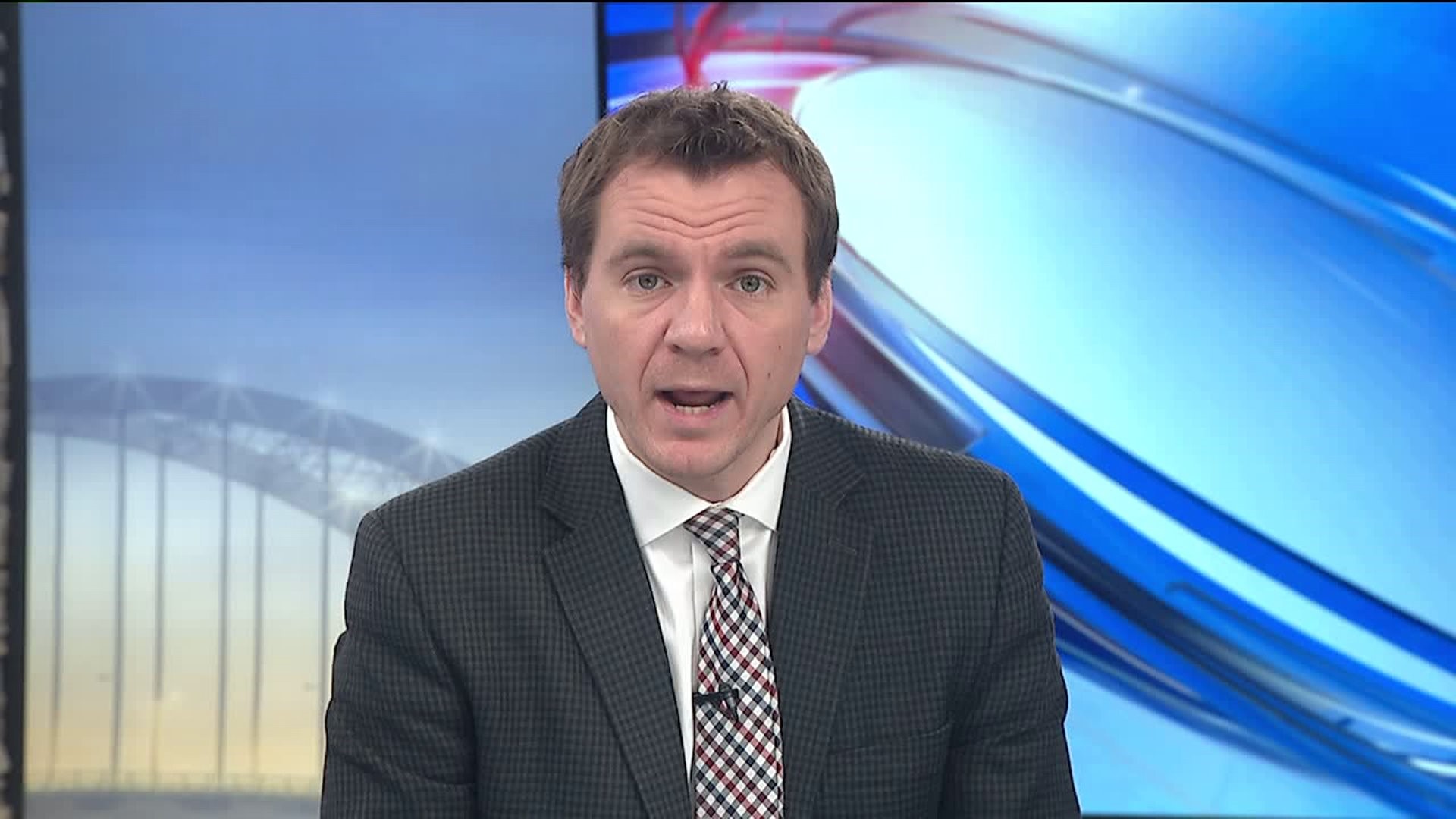 (CNN) -- Republican Sen. Joni Ernst of Iowa suggested Monday that President Donald Trump's impeachment trial could damage Joe Biden's presidential campaign in Iowa as the state's caucuses are less than a week away.

Trump's attempts to pressure Ukraine to investigate Hunter Biden and Joe Biden, his potential political rival, are at the center of the President's impeachment trial, and Democrats allege Trump did so with the goal of harming Biden's presidential chances.

"Iowa caucuses are this next Monday evening and I'm really interested to see how this discussion today informs and influences the Iowa caucus voters, those Democratic caucusgoers. Will they be supporting Vice President Biden at this point?" Ernst told reporters on Capitol Hill Monday.

Trump has repeatedly made unfounded and false claims to allege that the Bidens acted improperly in Ukraine, and his impeachment defense team made many of the same claims during their opening arguments Tuesday. There is no evidence of wrongdoing by either Joe or Hunter Biden.

The former vice president and his campaign responded late Monday, using Ernst's comments to argue that Republicans don't want a general election matchup between him and Trump.

Iowa caucus-goers take note. Joni Ernst just spilled the beans. She and Donald Trump are scared to death I’ll be the nominee. On Feb. 3rd, let’s make their day. https://t.co/FKrqfxDW9L

Andrew Bates, the Biden campaign's rapid response director, said in a statement, "Senator Ernst just said the quiet part out loud: Republicans are terrified that Joe Biden will be the Democratic nominee, defeat Donald Trump, and help progressives gain seats in the House and take the Senate."

"Donald Trump himself was so afraid of running against Joe Biden that he became the only president in American history who tried to force a foreign country to lie on behalf of his struggling re-election campaign," Bates said.

The Iowa caucuses are less than a week away and Vermont Sen. Bernie Sanders is leading the field in a New York Times/Siena College poll of likely Democratic caucusgoers published Saturday.

Sanders holds 25% support in that poll, followed by former South Bend, Indiana mayor Pete Buttigieg at 18%, Biden at 17%, Massachusetts Sen. Elizabeth Warren at 15%, and Minnesota Sen. Amy Klobuchar at 8%. All other candidates are at 3% or less.

The poll found tight matchups between Trump and some of the top Democratic contenders, with Biden and Buttigieg running within the poll's margin of sampling error of Trump.