The two have been crossing paths for over 30 years 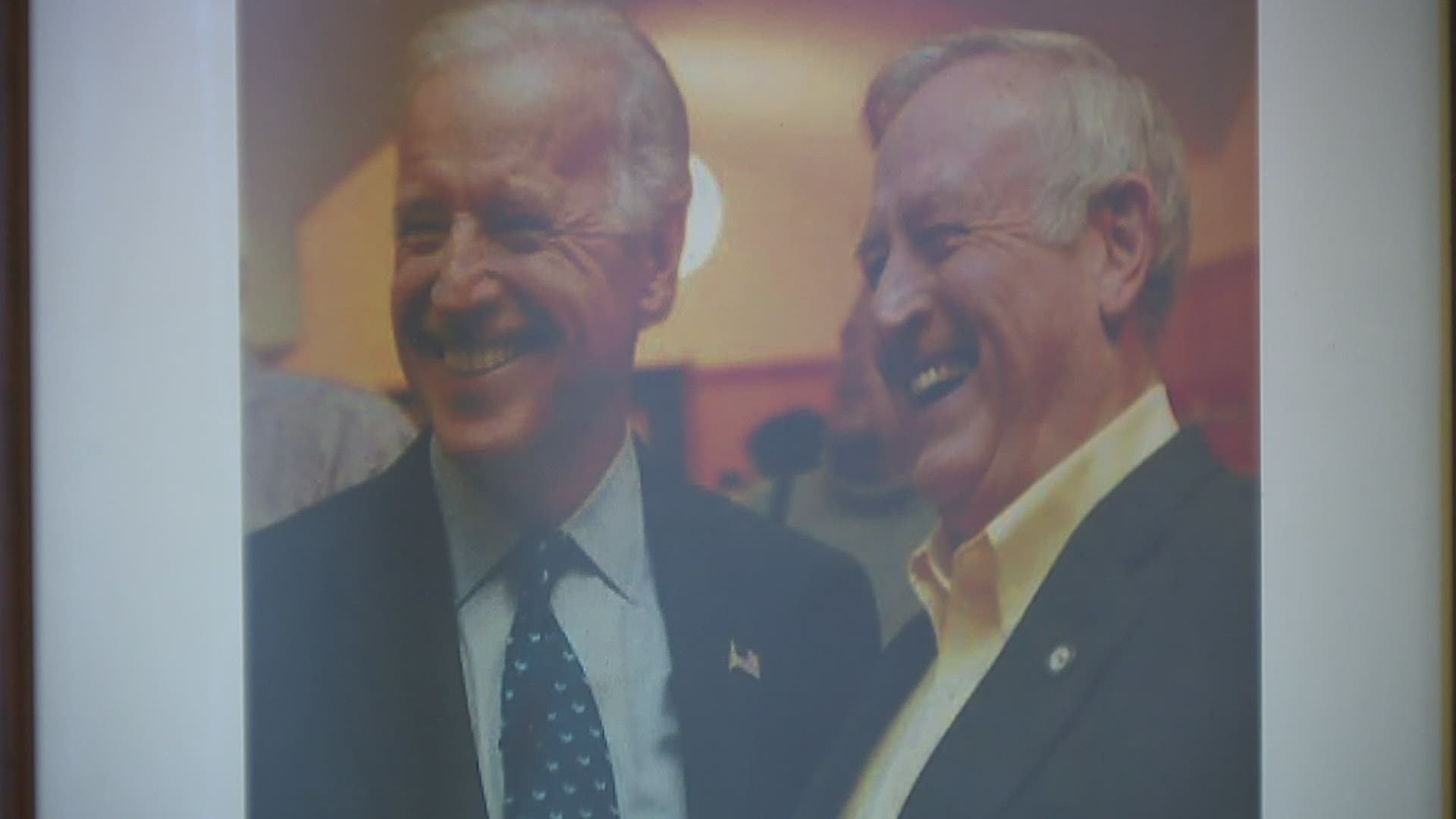 DAVENPORT, Iowa — Former Davenport Mayor Bill Gluba is sharing it’s an honor to be associated with someone who is now president of the United States as Joe Biden officially started his presidency on January 20th, 2021.

It's been a lifetime of running into each other for the two men. Gluba saying it goes all the way back to when he first met Biden in 1988. It was during his first run for president. Gluba saying Biden always remembers him when they meet again. “Oh yeah, Joe remembers people. He’ll remember, oh Bill, how you doing?”

Biden serving previously as both a senator for the state of Delaware as well as vice president under President Barack Obama. Despite all the various lofty government positions he has held, Gluba says he remains a man of the people.

“Candidates should be among the people, part of the people. They shouldn't be so much put on a pedestal, better than everybody else. They're not. They're fathers and husbands and grandfathers and uncles.”

The pair often get comments on their similarity in appearance too. Gluba recalling a time a reporter called out their similarity taking a picture of them. “I have this color picture in the frame of myself and Joe Biden and the caption says Bill keep making me look good Joe Biden.”

Gluba has met many presidents, and many candidates. For him though, it’s always a pleasure to work alongside president Biden. “It’s been a challenge and a great time and a wonderful opportunity to try and make a chance for a better world and a better society.”

It’s been many years, many challenges, and many changes in jobs, but still to Gluba, he’s just Joe.

“Joe is pretty much the same way now as he was all those years back when I met him.”