What Moline's new mayor has planned for her first 100 days 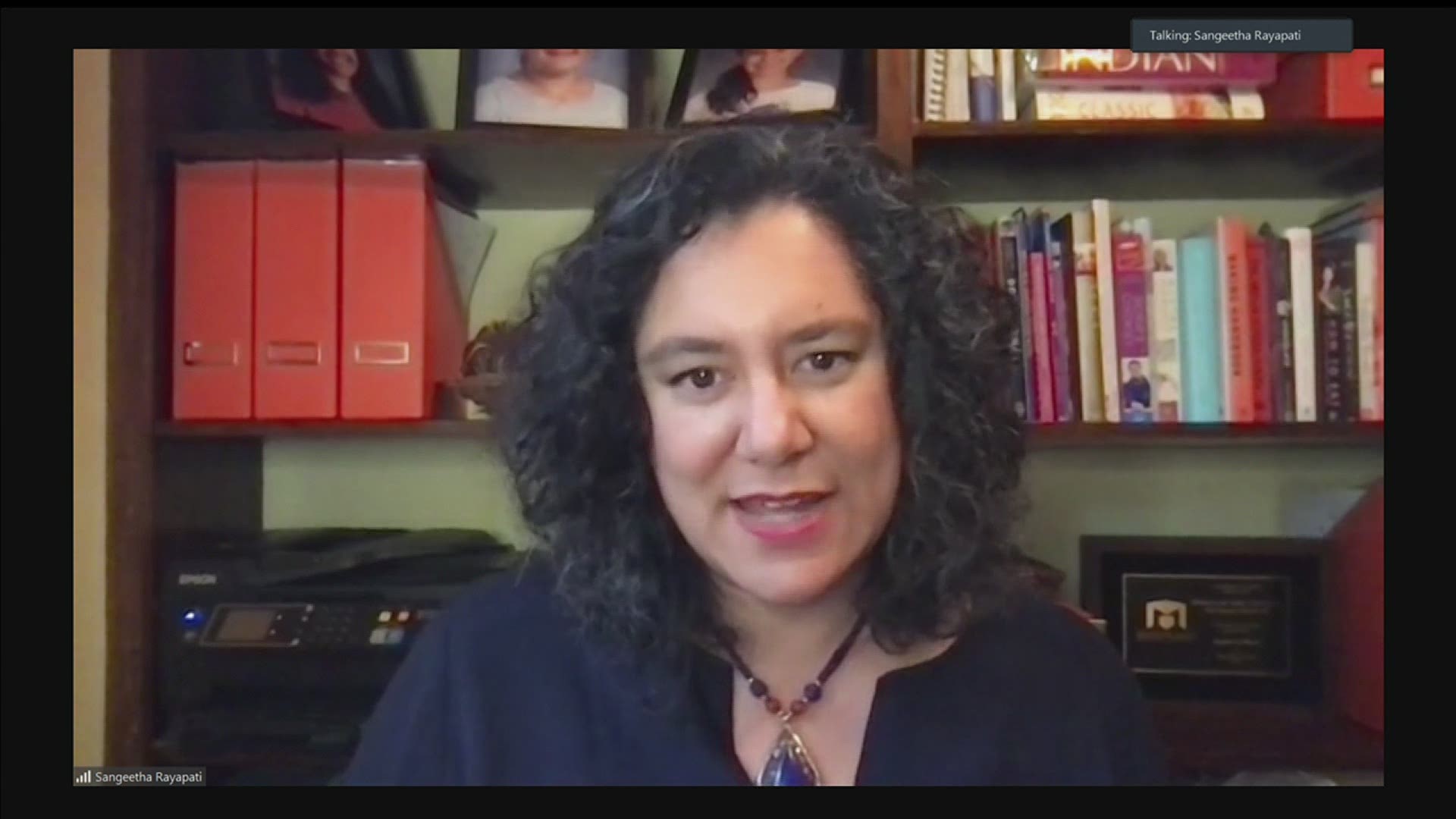 MOLINE, Ill. — Moline will induct its second woman as mayor in just as many terms on Tuesday, April 27th. Mayor-Elect Sangeetha Rayapati will be sworn in, along with four new aldermen, Alvaro Macias, Pat O'Brien, James Patrick Schmidt and Matt Timion, at a socially-distanced city council meeting at the Moline High School Bartlett Performing Arts Center at 6pm.

Rayapati says when it comes to her first 100 days in office, filling open government positions, infrastructure, and accessibility are all at the top of her list.

Finding candidates to occupy vacant positions in the city's government is her top priority. It was one of the largest parts of her campaign, and centered around vacant jobs like the city administrator, which she now expects to fill within her first few weeks.

"We have a lot of needs, not only in our leadership positions, but throughout the whole organization, so we need to get a handle on that and make sure we're running smoothly as an organization so we can meet the needs of the public," said Rayapati.

One of her other top concerns is the city's infrastructure. Prior to her taking office, the previous mayor, Stephanie Acri, and city council had enlisted the help of the Urban Land Institute to create a comprehensive plan for the space currently occupied by the old I-74 bridge. Once the new bridge is completed, acres of land will be open for development and use, and Rayapati says she's heard plenty of ideas regarding the area.

"I'll definitely be relying heavily on those [Urban Land Institute] recommendations as I work with our city staff and our council to shape what the redevelopment looks like," she said. "Both the continuing councilmen and those coming in with me really have placed a high priority on getting to our infrastructure needs, so that's number two on my goals."

Just a week before leaving office, the previous mayor and council had set a goal for Moline to complete six miles of roadwork each fiscal year - something that had long been in the city's budget as a strategic goal to strive for. Currently, the city averages about a mile and a half of roadwork each year.

But it's not a move Rayapati seems interested in following.

"I think if that particular metric was the best metric to use, they would have started on that process earlier than in the last weeks of their terms," said Rayapati. "So I'm looking forward to creating new metrics, potentially working with something called the pavement condition index rather than just a distance that we give. But for making sure that our roads are addressed because this is something that is critical to the functioning to our city and all of the residents that we have."

Finally, the mayor-elect said her third priority for the first 100 days in office was increased accessibility to elected officials.

"I'm very interested in making sure the public has access to public officials in multiple formats, multiple pathways. So getting a handle on how we can have neighborhood meetings, work with elected officials to reach back out to the community on a regular basis and start those patterns with interacting with the public," said Rayapati.