Drivers who have unpaid traffic camera tickets are challenging the state of Iowa’s ability to seize part of their tax refunds to collect the money. 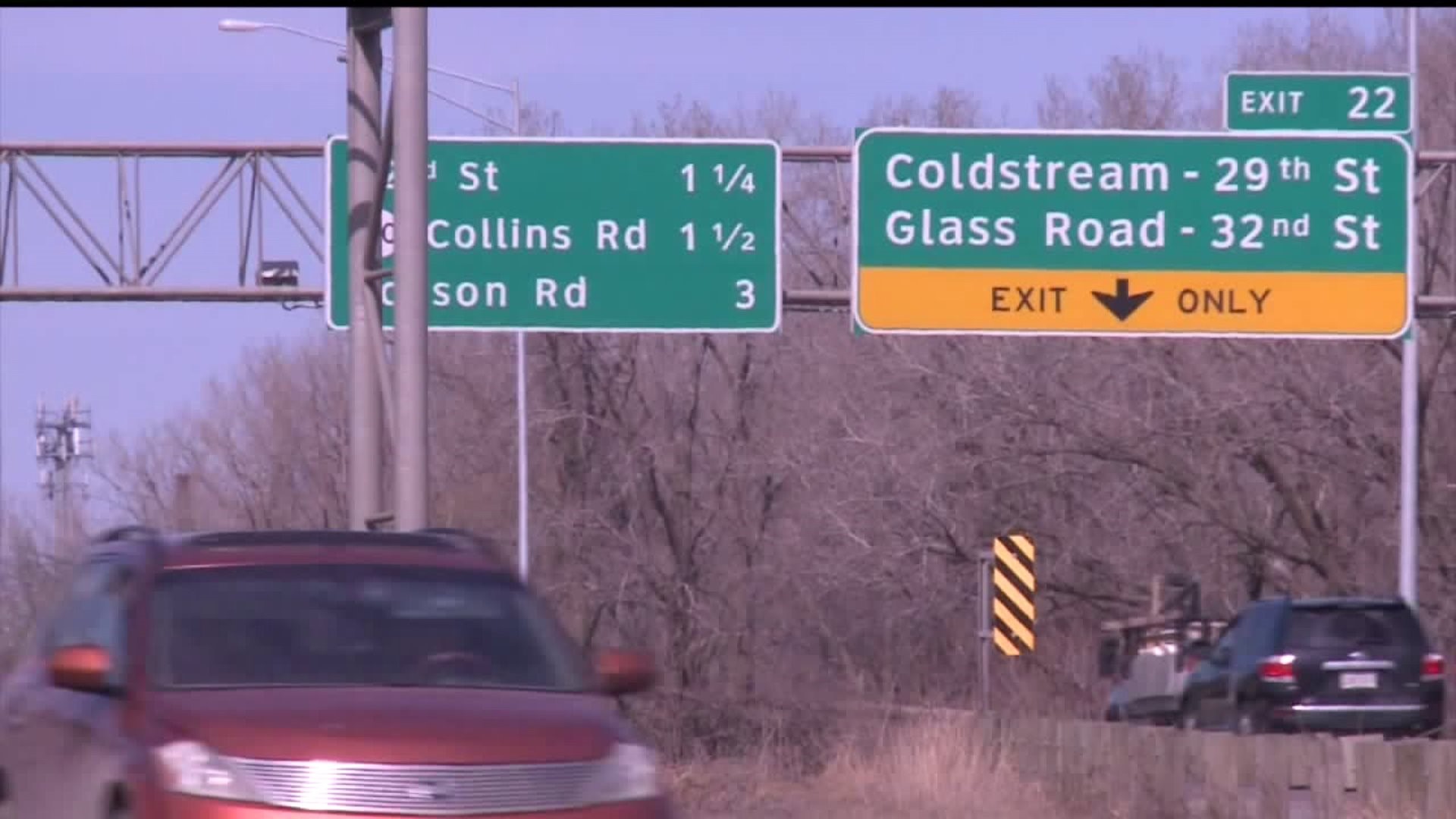 Attorney Jim Larew argued in a petition filed last week that the Department of Administrative Services doesn't have the legal authority to collect unpaid speeding and red light infractions issued by traffic cameras.

He's representing drivers who are facing the seizure of parts of their refunds for old tickets that they dispute. The state has contracts with cities like Cedar Rapids and Des Moines to take funds to offset those debts, and assesses an additional 6 % fee for itself.

The petition argues that, under a recent Iowa Supreme Court ruling, vehicle owners are not liable for traffic camera citations until municipalities prove them in District Court. Because that typically doesn't happen, Larew argues the unpaid tickets are not debts and the state cannot collect them.