It was one of the most highly anticipated Mid-Term elections in history. 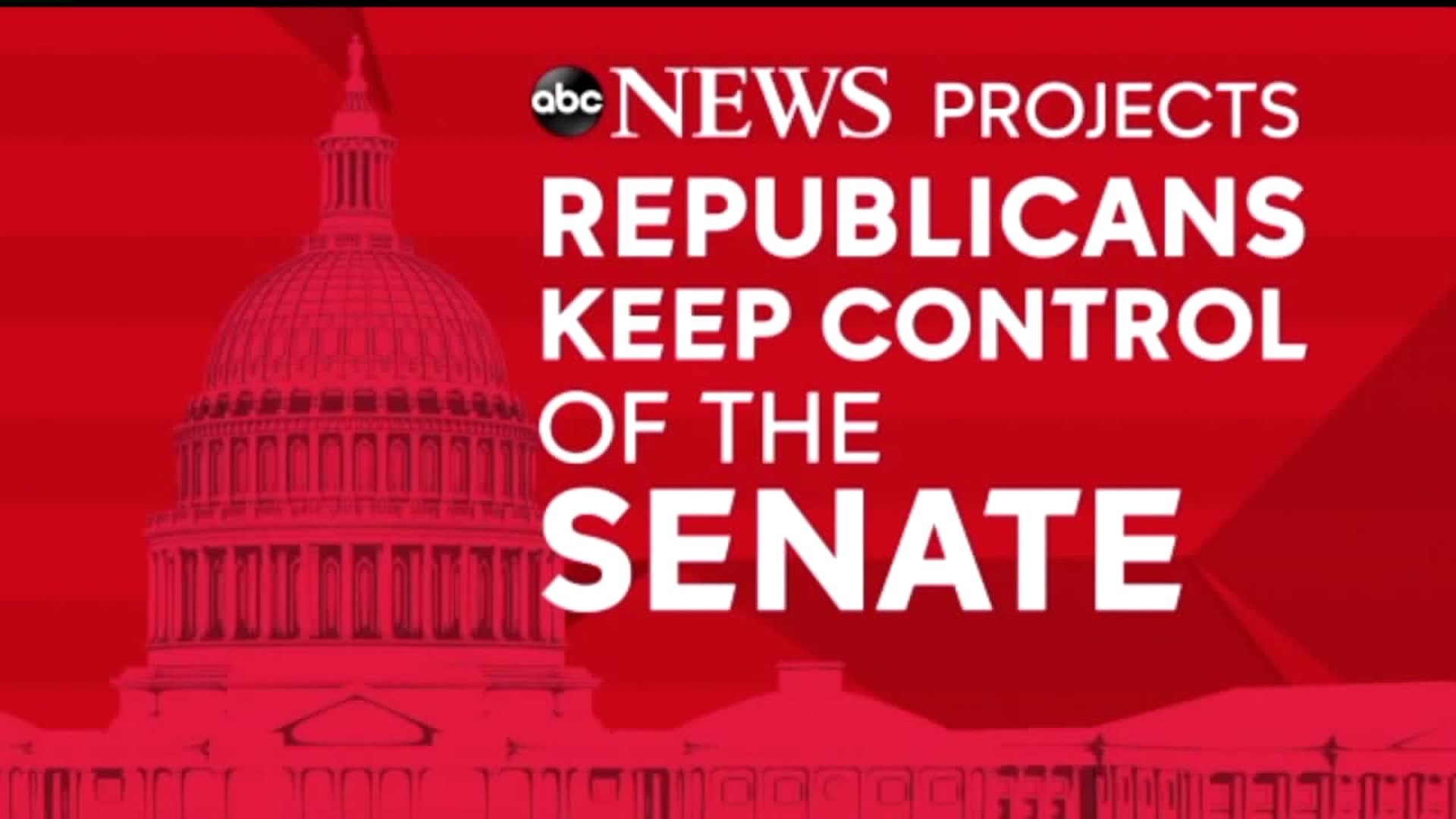 WASHINGTON, D.C. -- It was one of the most highly anticipated Midterm elections in history.

Democrats won control of the House with at least 25 seats. Republicans maintained control of the Senate with wins in several states, including Texas, Missouri, and North Dakota. In Texas, U.S. Senator Ted Cruz held onto his seat, edging out Democrat Beto O'Rourke.

"I want to thank this amazing campaign of people. Not a dime from a single PAC. All people, all the time in every single part of Texas." O'Rourke said.

Preliminary exit poll results asking people nationwide their motivating factor to vote showed 38% voted because of their opposition to President Trump, 26% cited their support for the President, with the remaining third saying he wasn't a factor.

Overnight, the President posted on Twitter, claiming tremendous success even as his part lost control of the House. Democrats campaigned on the promise of providing a stronger check of President Trump's administration.

"Anybody that was anticipating a blue wave tonight is not going to get it," Vermont Senator Bernie Sanders said Tuesday, November 6. "Maybe you'll get a ripple."

"We recognize that we didn't win it tonight," Gillum said Tuesday. "We didn't win this transaction."

A divided country seems to have made a divided outcome. President Trump has been rejected in U.S. House voting across the country but vindicated in voting that took place for U.S. Senate seats. Both parties are now looking forward to the 2020 Presidential Election.