Klipsch says the plan will make the city more efficient and an easier place to do business. 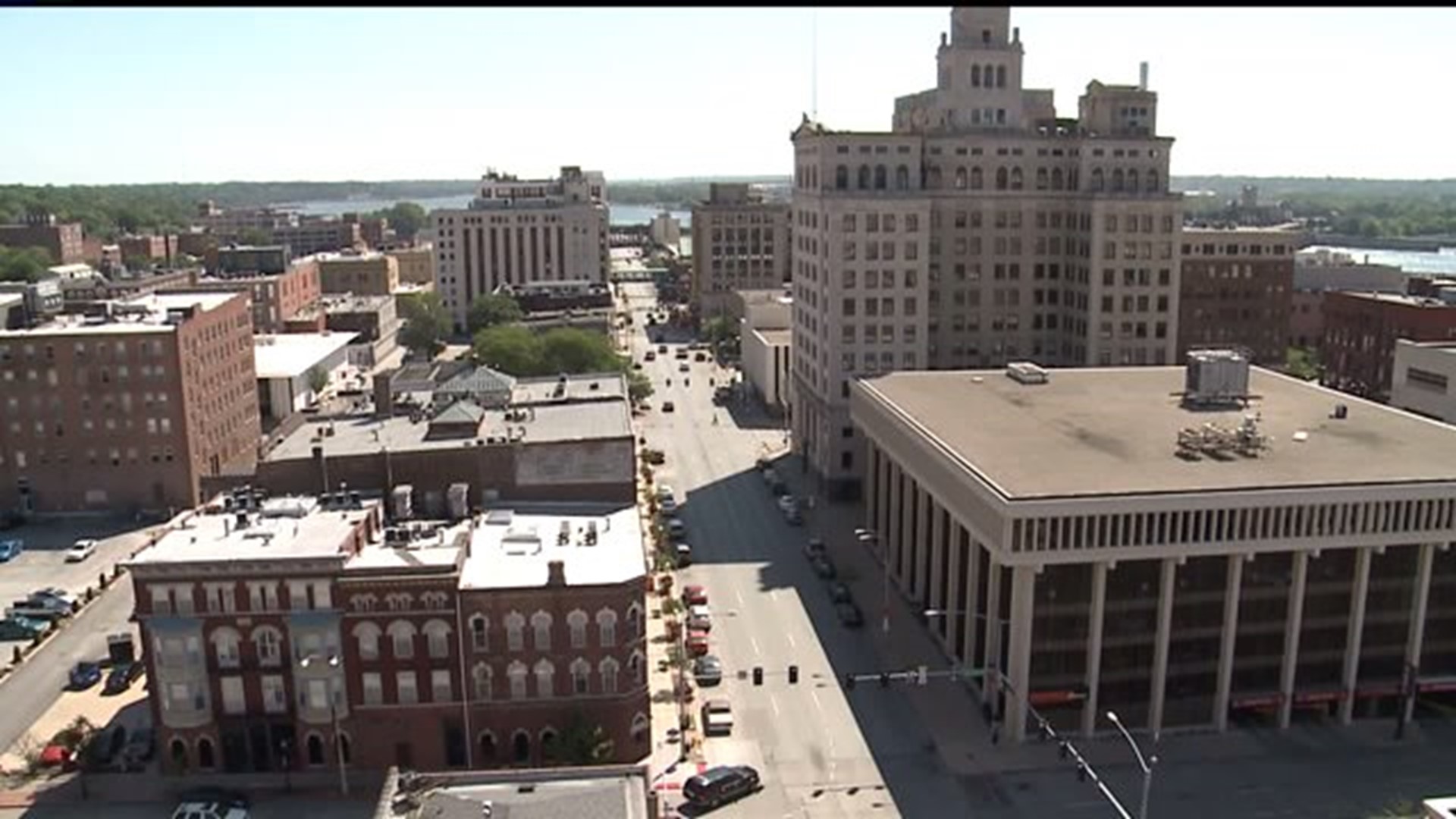 DAVENPORT, Iowa — The mayor of Davenport wants to reorganize the city's board and commissions.

Mayor Frank Klipsch announced a proposal on Thursday, Feb. 9, to merge the Levee Improvement Commission with boards that oversee Parks and Rec and the River Center. The Levee Commission makes recommendations about development along the downtown riverfront.

Klipsch says this will make the city more efficient and an easier place to do business.

Klipsch says there are several buildings and trades committees he would like to consolidate into one board as well.