The official results for Davenport’s primary election are in, but one candidate is planning to ask for a recount. 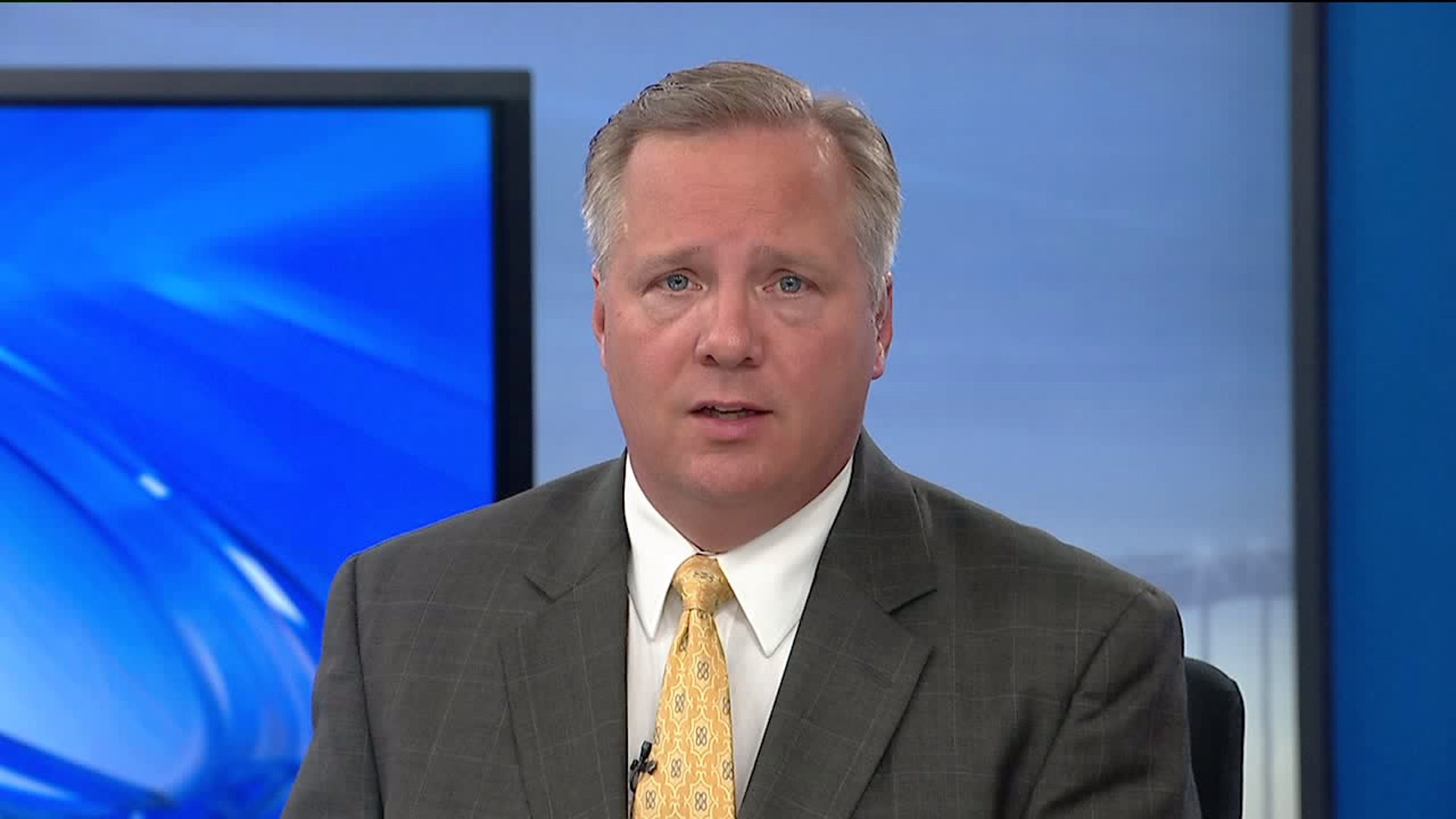 DAVENPORT, Iowa -- The official results for Davenport's primary election are in, but one candidate has asked for a recount. Dan Portes on Thursday submitted his request for a recount to the Scott County Auditor's office, asking for a recount by hand to validate the vote.

Portes told News 8 he believes the system works, but "I got a lot of calls from my supporters and people in general, who said, well Dan, eight votes, anything can happen in terms of a mistake. After talking to ta bunch of people, I decided, that everyone deserves a validation to know that the system works right."

According to official results released by the Scott County Auditor's Office on Thursday afternoon, October 10, Mike Matson and Rita Rawson received the highest number of votes. The top two vote-getters move on to the November election to duke it out for the mayor's seat.

It was clear on election night, Tuesday, October 10, that Alderman Mike Matson easily continue on to the general election with 33 percent of the vote. But the difference between Rawson and Portes was still only eight votes even after the last absentee ballots were counted Thursday.

Click here for the full results from Davenport's Primary Election.

"It’s done by a computer. Can there be a glitsch? Maybe," Portes said. "I don’t have particular axe to grind, that something was done wrong. But maybe we owe it to everyone with something this close, to check."

Rawson told News 8 she welcomed the recount, and that she would have requested the same if the numbers were reversed.

The recount begins on Monday at 8 A.M. Each candidate has selected a representative to monitor the recount on their behalf. A third judge is selected and agreed upon by both parties.

"We have to have it done by Wednesday, because we have to set the ballot for the November. It’s on a very quick timeline," Moritz said.