Mayor-elect Scott Maddasion is new to politics, but says he’s ready to take the mayor’s office in January 2020. 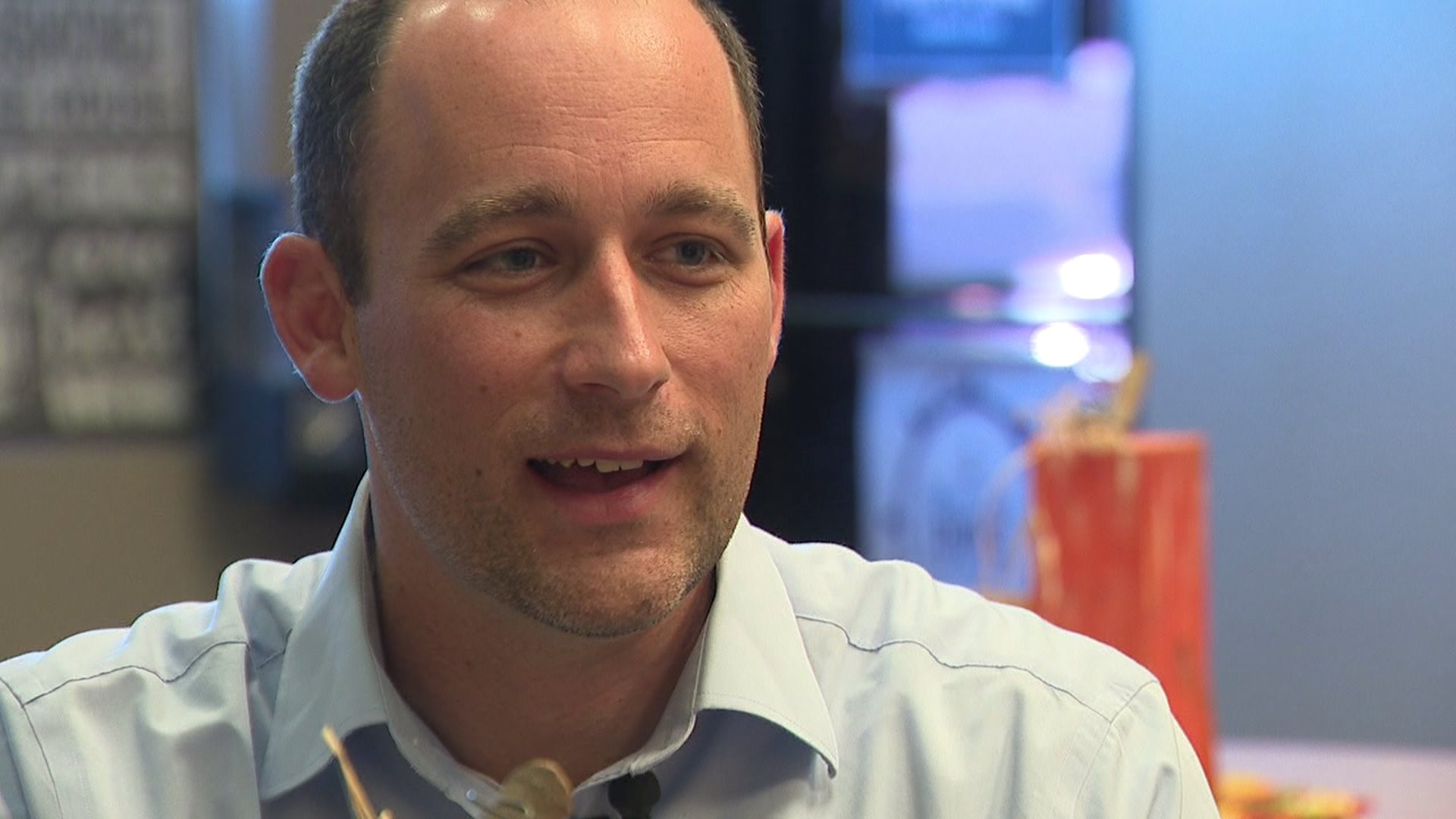 Maddasion is a new face in city politics, but he says he's ready to tackle the Clinton's biggest issues.

One of the concerns Maddasion says he heard from the community during his campaign include abandoned housing across the city.

"When people drive here and drive around, they see the vibrant, great community that we are, not a house or two that are rundown," Maddasion says.

Another issue Maddasion wants to address is job development. With a local decrease in both manufacturing and trade jobs, he says it's important to bring more high technology jobs to the community.

"I think people are ready to work here in the community," Maddasion says. "We want to keep our young people here, so when they graduate high school and go away to college, they can come back here to something -- a job that they love and want to have. That's really important."

He says he wants to focus on revitalizing both the city's riverfront and downtown, and adds that these initiatives will require feedback from the community, to help him and city council make progress.

One initiative Maddasion is sure of -- bringing back Riverboat Days in Clinton.

Maddasion acknowledges the large margin of votes he received, and he wants to thank the community for what he calls the faith citizens have in him.

Even though Maddasion is a newcomer in city politics, he isn't new to public service. He served in the military and says his time as a local basketball coach involved him further in the community. He calls becoming mayor his new path of public service.

The new mayor will begin his term in January 2020.