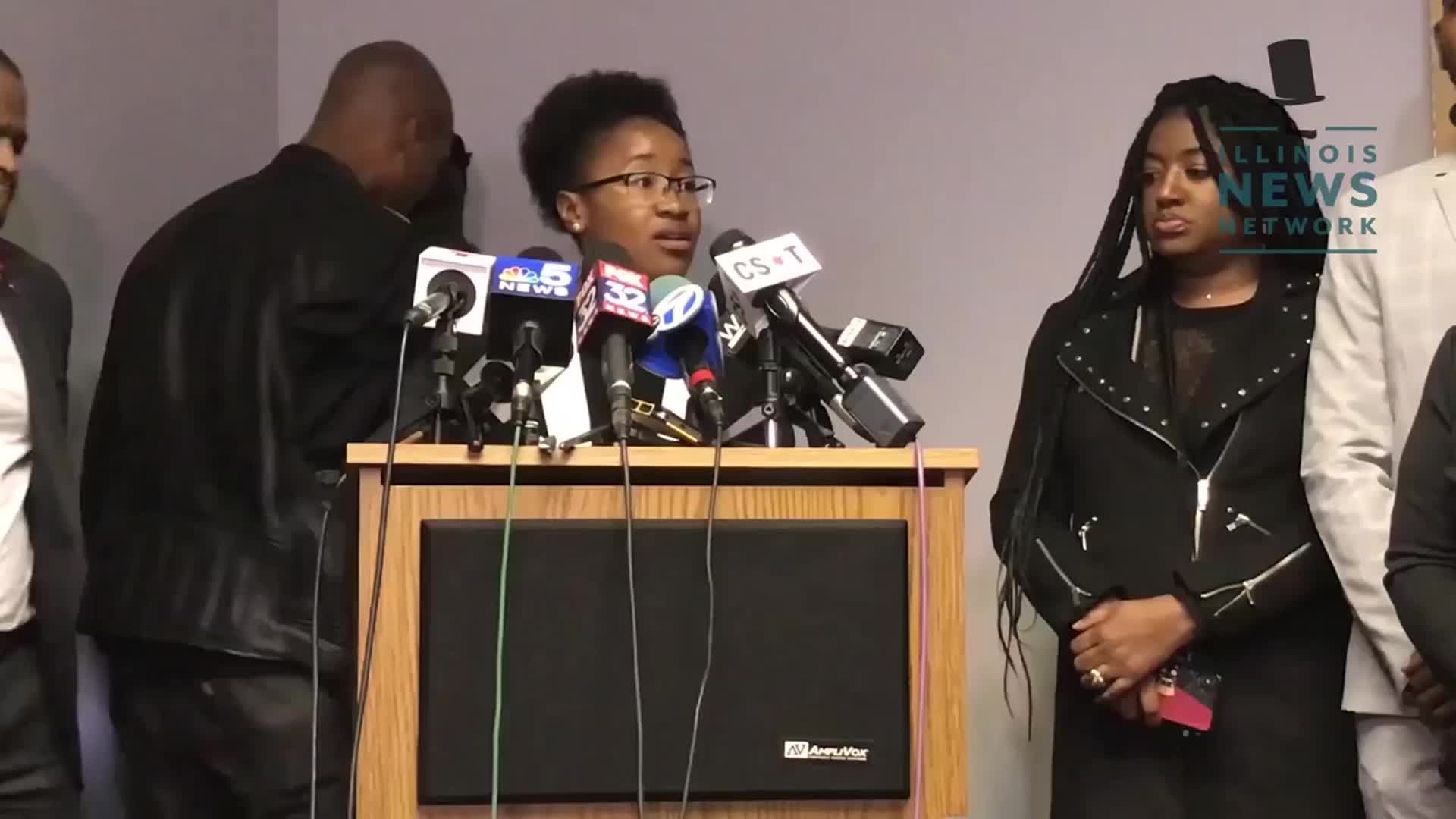 CHICAGO, (Illinois News Network) -- A group of 10 campaign workers who sued Democratic candidate for Illinois governor J.B. Pritzker over racial discrimination accusations in the political operation spoke out Monday in response to claims that they’re only after the billionaire's money.

In the lawsuit, current and former campaign workers said that Pritzker’s campaign deliberately put minorities in dangerous offices and denied them promotions. The workers said they weren't taken seriously by campaign leaders until they filed the lawsuit.

“When career campaign workers from Selma, Alabama, come to Chicago and say they have experienced racism, you believe them,” Jeanette Samuels, one of the attorneys representing the workers, said at a news conference Monday in Chicago.

Civil rights attorney Shay T. Allen said his clients wouldn’t delve into the specifics of the discrimination claims in the lawsuit, but he said they felt compelled to speak out after criticism. Allen said there has been an effort to “smear these people's’ reputations.”

Plaintiff Maxwell Little said the campaign knew about the complaints, but didn’t do anything about it until the lawsuit was filed.

“We were ignored, silenced, intimidated, and forced to endure their abuse of power,” he said. “We’ve made it our civic duty to not only speak up for ourselves, but for the people across the state and this nation who experienced the deepening crisis of discrimination and harassment in their work environment.”

Former campaign staffer Kayla Hogan said she went to Pritzker after she heard him using racially insensitive language with now-imprisoned former Gov. Rod Blagojevich on leaked FBI wiretaps. She said she spoke with Pritzker to warn him about discrimination in the campaign. She said she was let go soon after.

“He promised me to address it and I was laid off,” she said.

Pritzker’s campaign did not respond to requests for comment. Pritzker himself has said the allegations are untrue.

Pritzker’s running mate, Juliana Stratton, said the campaign was given 24 hours to give the group more than $7 million or face a lawsuit. The plaintiffs produced documents showing a letter was sent Friday with a demand for a response by Monday. The lawsuit was filled 11 days after the letter was sent.

No initial court date has been set in the lawsuit, which was filed last week in Chicago.

-INN contributed the video in this story.