Evans’ guardian, Mike Malmstrom, confirms the longtime Illinois Congressman died at 10:15 p.m. at the Hope Creek Nursing home in East Moline.  He was 63.

Evans stepped down from Congress in 2006 after being diagnosed with Parkinson’s disease.

Malmstrom said funeral and memorial services were still being planned with a possible two-day visitation and service.

Visitation and funeral arrangements were confirmed Thursday afternoon, November 6 to include two days of visitation followed by his funeral.

“Lane Evans (was a) champion of veterans and those without a voice,” says Rock Island County Democratic Party chairman Doug House, who was Evans’ political director for three years.

“He was a dear friend, who gave his all for others, and asked for nothing in return,” said House.

“He always wanted to be known as Lane, not the Congressman,”  said former campaign manager Doug House.  Click here to see how Evans’ longtime friends and colleagues are remembering him.

His official biographer, Devin Hansen, says Evans was “a stalwart for veterans, the working poor, and the environment.”

A highlight of his life came in 2008 when he was backstage during the inauguration ceremonies for newly elected President Barack Obama in Chicago’s Grant Park.

President Obama said to Evans “I wouldn’t be President without you.”

Hansen calls Evans a “populist hero” whose story is “both inspiring and tragic.”

“A native of Rock Island, and a proud Marine Corps veteran, Lane represented everything that is right about public service. He was a champion for our region in the halls of Congress and a strong advocate for veterans and working families across the country. Lane will be sorely missed by all who he touched but his legacy of service will never be forgotten,” said a statement issued by Congresswoman Cheri Bustos, who now represents the 17th District.

“Illinois lost one of its kindest, most caring public servants with the passing of my friend and colleague Lane Evans,” said a statement from Senator Dick Durbin.

“He left us far before his time, but will always be remembered for what he did for our nation’s veterans and his strong advocacy for rural Americans,” said a statement from Iowa Congressman Dave Loebsack.

“Lane Evans dedicated his life to serving the people of Illinois, and I am deeply saddened by his passing,” said Illinois Lieutenant Governor Sheila Simon. “During his long career representing Illinois, Lane worked closely with my father in Washington. His life represents the ideal of public service. My thoughts are with his family, friends and colleagues.”

“My condolences go out to the family and friends of Lane Evans,” said Chairman Bernie Sanders.  “Lane, a colleague of mine during our time in the House of Representatives, was a champion for veterans. Whether it was shining a light on issues of veteran homelessness or advancing legislation to ensure veterans or family members suffering from the impacts of exposure to Agent Orange were properly cared for, Lane was always in the lead.  His tireless advocacy on behalf of America’s veterans was just one of the many highlights of a long and distinguished career in the House of Representatives.  Veterans, as well as millions of Americans, from across this country have benefitted immensely from his efforts. He will be sorely missed.” 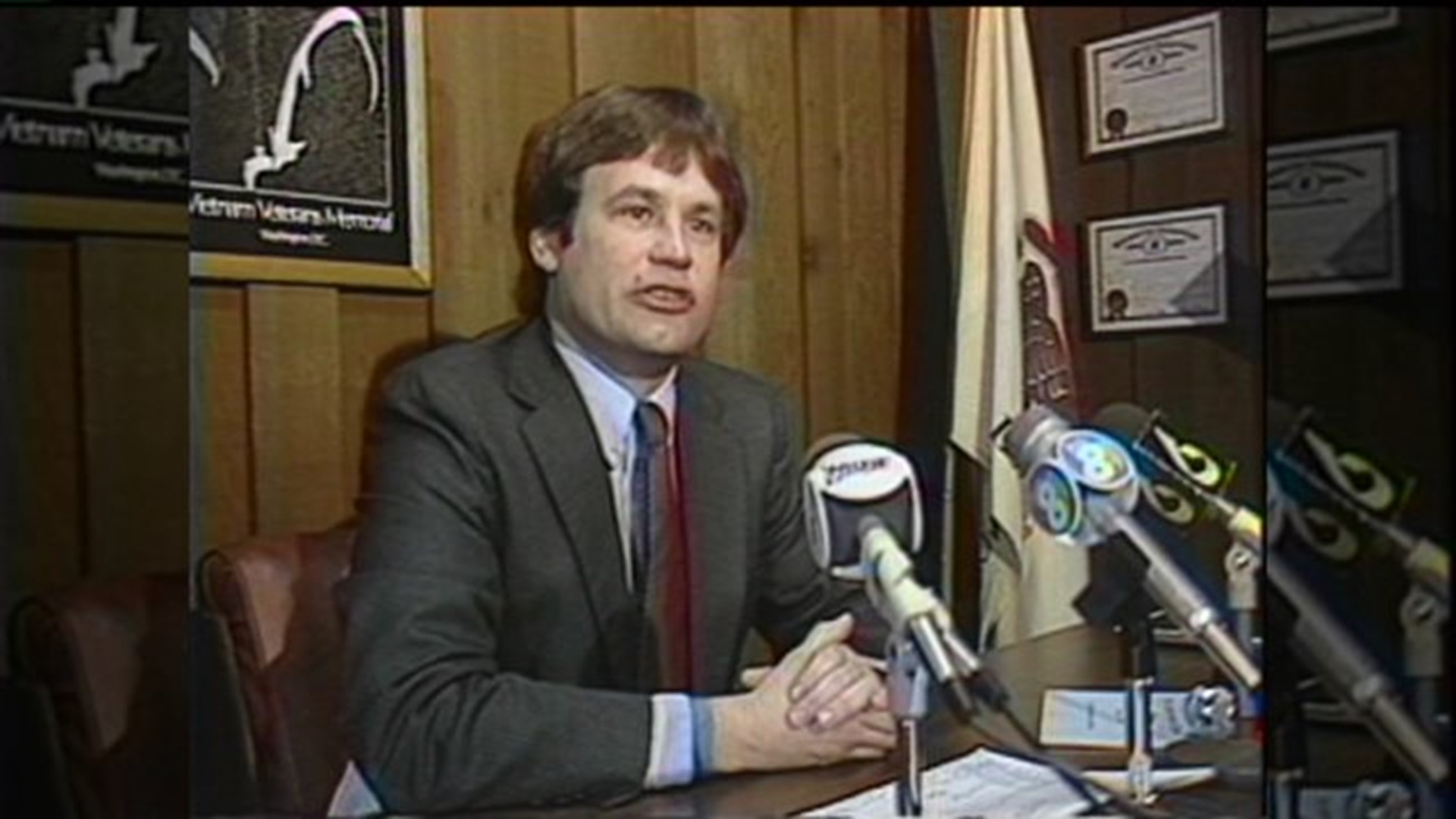