Rock Island native and former Illinois U.S. Congressman Bobby Schilling bought land in LeClaire back in 2015, but his son Terry says it was never to run for ele... 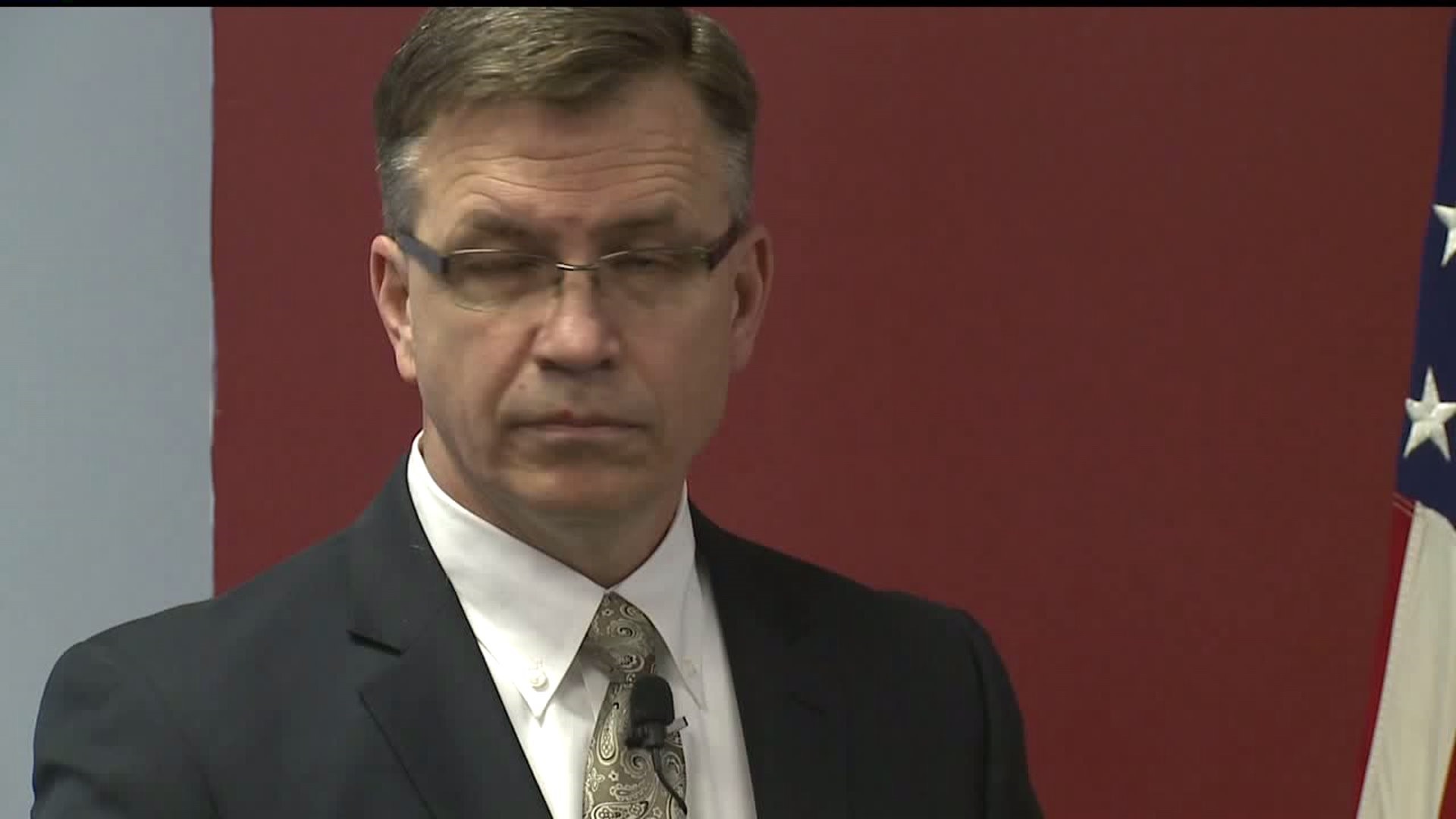 LECLAIRE, Iowa-- Rock Island native and former Illinois U.S. Representative Bobby Schilling bought land in LeClaire back in 2015, but his son Terry says it wasn't to run for election.

Terry says the move was due to the rising taxes in Illinois. Fast forward four yeas later, and Terry's father who represented the Illinois Quad Cities in the U.S. House of Representatives from 2011 to 2013, says his dad is considering a run for Congress, now in Iowa's 2nd Congressional district. While in Illinois, Schilling lost re-election in November of 2012 to current Illinois U.S. Representative Cheri Bustos.

In April of this year, Current Iowa U.S. Representative Dave Loebsack said he would not seek re-election at the end of his term. Terry says his father's consideration for Congress does not have to do with Loebsack's decision though.