Bloomberg advocates targeting minorities in 2015 audio about ‘stop and frisk’

Michael Bloomberg is under fire for resurfaced comments in which he says the way to bring down murder rates is to “put a lot of cops” in minority ne... 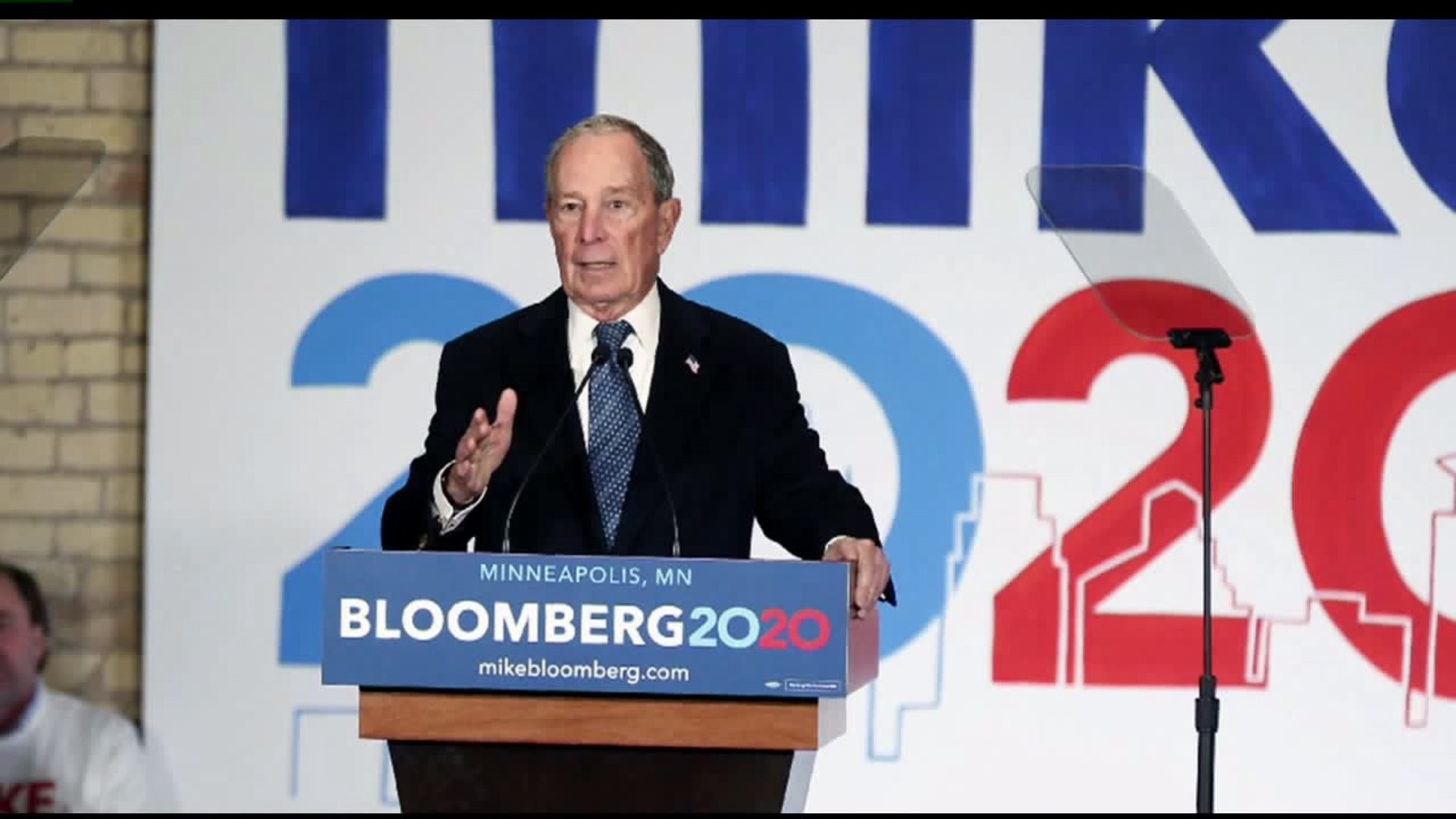 Michael Bloomberg is under fire for resurfaced comments in which he says the way to bring down murder rates is to "put a lot of cops" in minority neighborhoods because that's where "all the crime is."

Bloomberg made the comments at a 2015 appearance at the Aspen Institute, as part of an overall defense of his support for the controversial "stop and frisk" policing tactic that has been found to disproportionately affect minorities.

Audio of @MikeBloomberg’s 2015 @AspenInstitute speech where he explains that “you can just Xerox (copy)” the description of male, minorities 16-25 and hand to cops.

Bloomberg had video of speech blocked.

Perhaps because of the problematic explanation he gives for #StopAndFrisk pic.twitter.com/Fm0YCi4ZRy

On Tuesday, after reports of the 2015 audio resurfaced, Bloomberg issued a statement saying his 2015 remarks “do not reflect my commitment to criminal justice reform and racial equity."

Prior to entering the Democratic presidential race, Bloomberg apologized in November for "stop and frisk" and acknowledged that it often led to the disproportionate detaining of minorities. He added that he 'can’t change history' but now realizes 'I was wrong.'

As Newsweek pointed out, a journalist who formerly worked at The Aspen Times had uploaded the audio of Bloomberg's whole speech to YouTube five years ago.

The statements in question begin at 40:45.