Illinois lawmakers have approved legislation to cap the amount diabetes patients must pay for insulin to $100 a month. 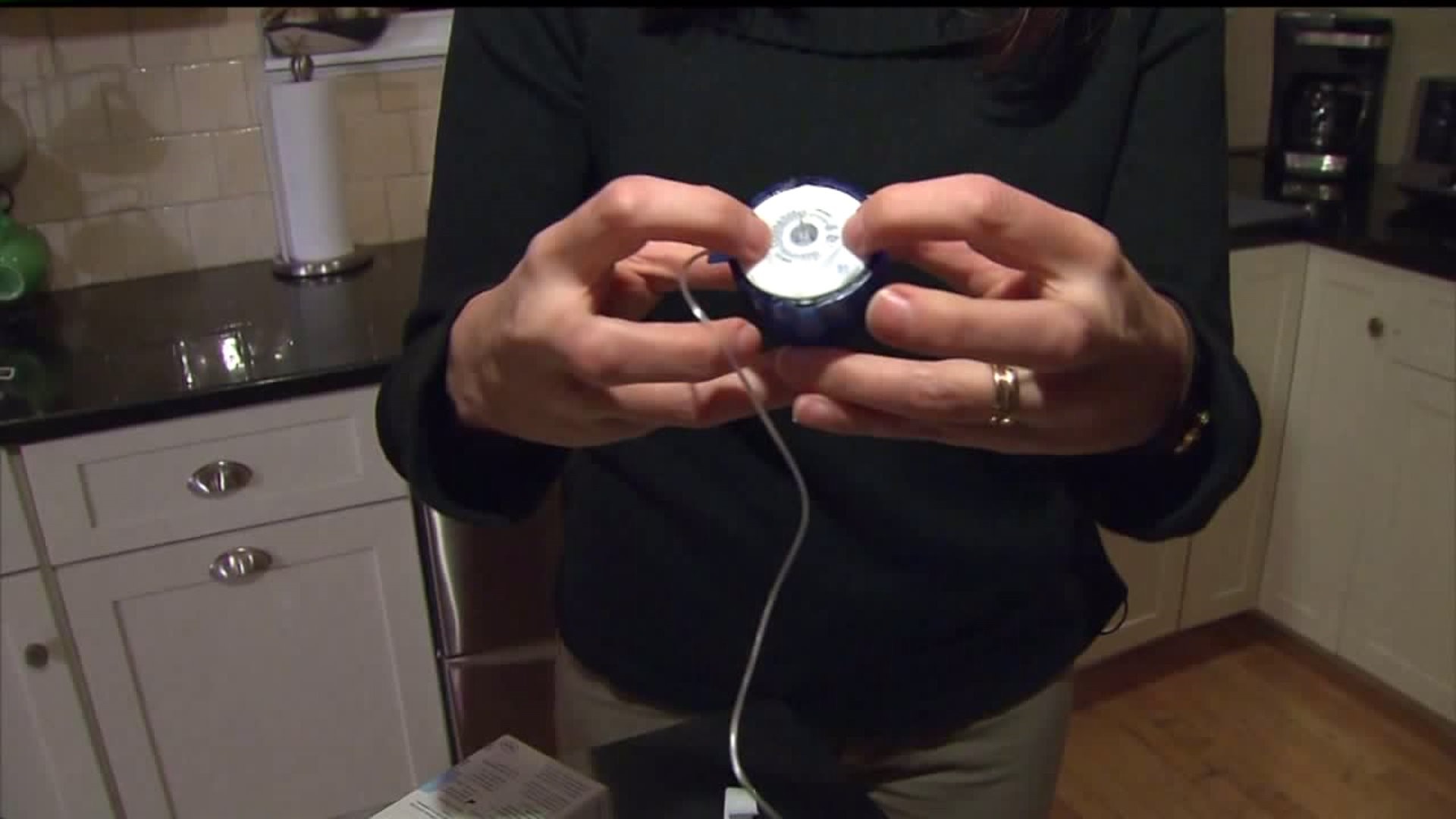 SPRINGFIELD, Ill. (AP) — Illinois lawmakers have approved legislation to cap the amount diabetes patients must pay for insulin to $100 a month.

The vote Wednesday to answer skyrocketing prescription insulin costs was 100-13.   The next day the Senate passed the legislation as well.

"It's really going to call the federal government to really start making positive changes to look at the system as a whole," said Illinois Representative Tony McCombie. "And also on a state side we're tasking the attorney general to conduct a survey and have it back to us by November first 2020."

Insulin is necessary for people with diabetes to regulate blood sugar levels. About 1.3 million Illinois residents have diabetes, although not all rely on insulin.

Gov. J.B. Pritzker’s supports the plan.  If he signs it, the cost reduction would go into effect in January of 2021. His office cites data indicating that insulin brands that sold for $40 in 2001 now sell for $289.