Ballot battle could wind up in front of a judge 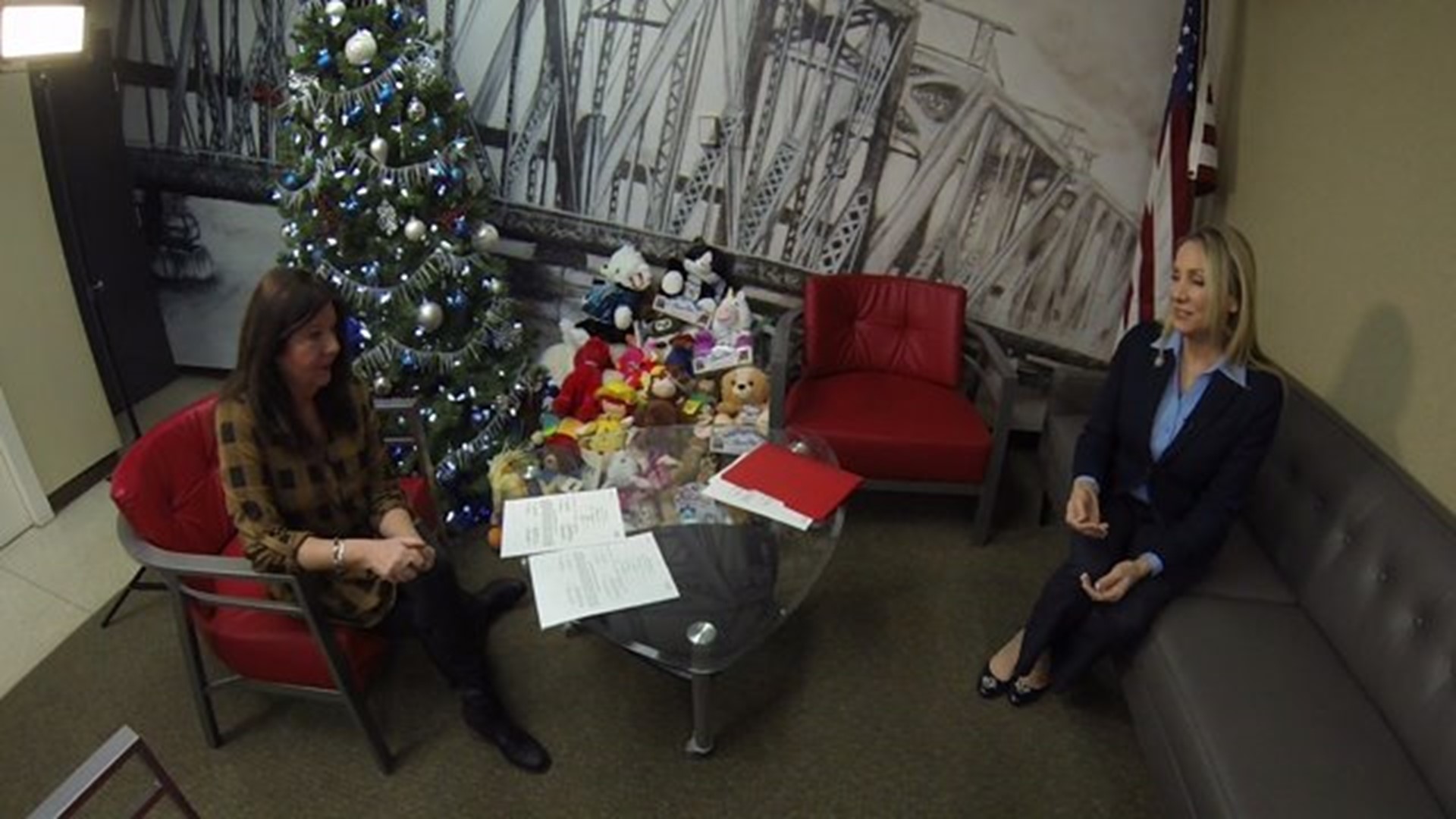 Moline mayoral candidate Stephanie Acri says she has hired an attorney and will fight incumbent Mayor Scott Raes' attempt at kicking her and another challenger off the ballot.

Raes is challenging the nominating petitions  of Acri and Bob Vogelbaugh aka "Mr. Thanksgiving" over not having their pages numbered at the bottom.

"I accept I did not number those pages. I wish I had. The form in the packet that were provided to the candidates by the city clerk, this time, the sheet number and section wasn't clearly visible," she said.

A total of five candidates for mayor and alderman made the same mistake. Four are being challenged.

Acri says the partially missing line at the bottom of  the papers were incomplete and  unclear, and says Raes should not be taking advantage of a technicality and leave voters without any choice in the upcoming spring election.

"The motivation is to run unopposed, and to twist those rules around and make it unfair and in this case eliminate the election process is very concerning," the business woman said.

But while some believe it is a case of political pettiness, Mayor Raes says the law is the law. He likened the oversight to someone hitting a home run, but not tagging all the bases.

Acri says, she has her own baseball analogy.

Acri says she and Vogelbaugh plan to hold a news conference outside City Hall on Friday, urging the mayor to rethink his challenge.

The hearing is set for 11 am Monday at Moline City Hall.