A 65-year-old man was hit and killed on River Drive while crossing the street in Moline. 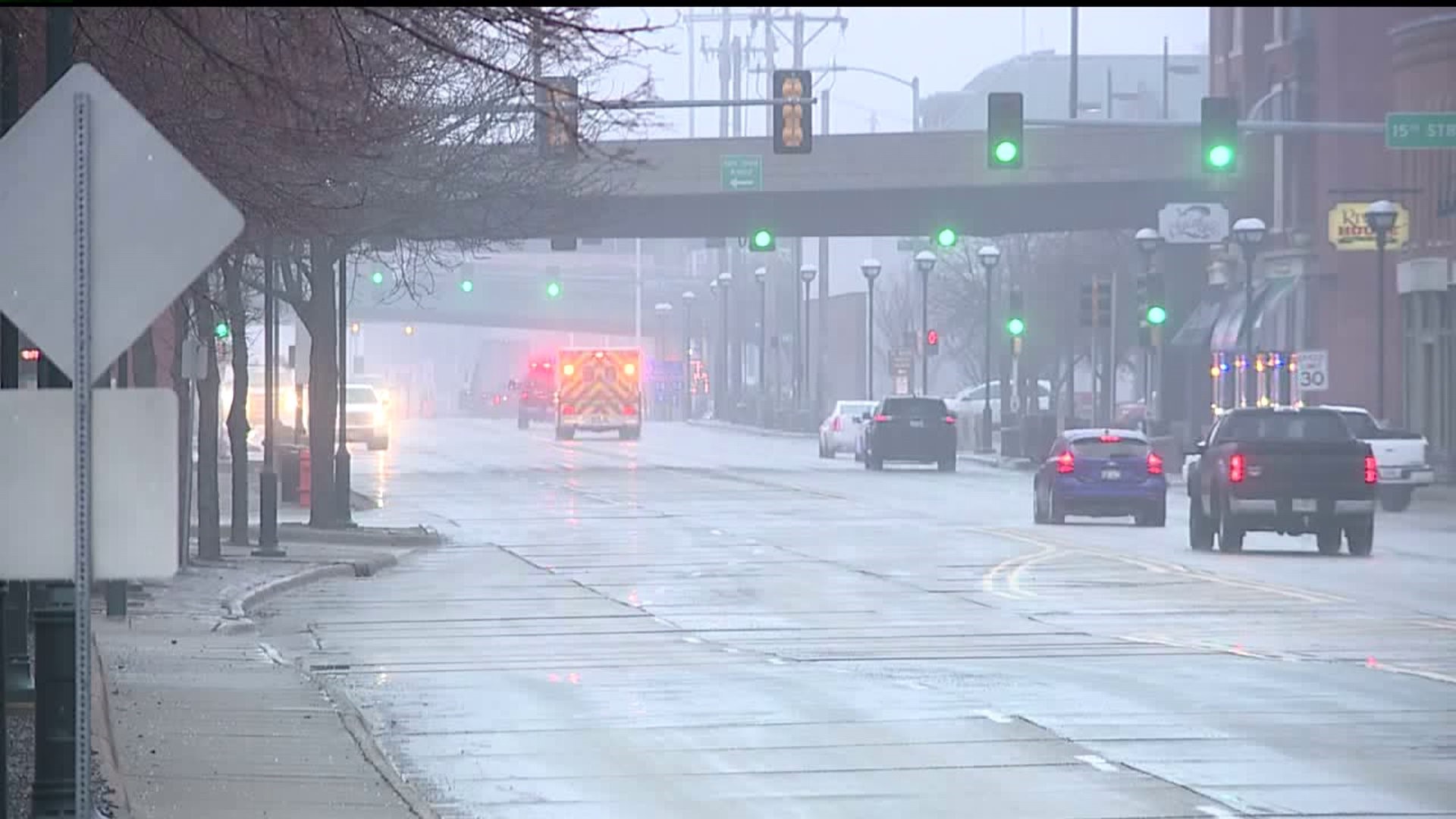 MOLINE, Illinois-- A 65-year-old man was hit and killed on River Drive while crossing the street.

Richard Stout, from Moline, was crossing about 100 feet east of the 12th Street crosswalk when he was hit by a westbound pickup truck in the north-most lane of River Drive, according to a statement from Moline Police Department Detective Jon Leach. The incident was reported around 6:20 a.m. Wednesday, Jan. 15.

Stout's cause of death was multiple traumatic injuries, according to Rock Island County Coroner Brian Gustafson.

Initially, police said they believed Stout died in the impact of the crash.

Stout was wearing dark clothing and police said that, combined with reduced visibility, may have played a role in the incident.

No arrests have been made, Leach said.

There was no indication that drugs or alcohol were involved in the incident; a toxicology report has yet to be released.

Editor's Note: The victim's name was initially released as Trout and has been corrected.