Pay It Forward: Clinton man cares for child as his own

A man in Clinton is serving not only as a boxing instructor, but a mentor. He's hoping to help children stay on track in life better than he started. 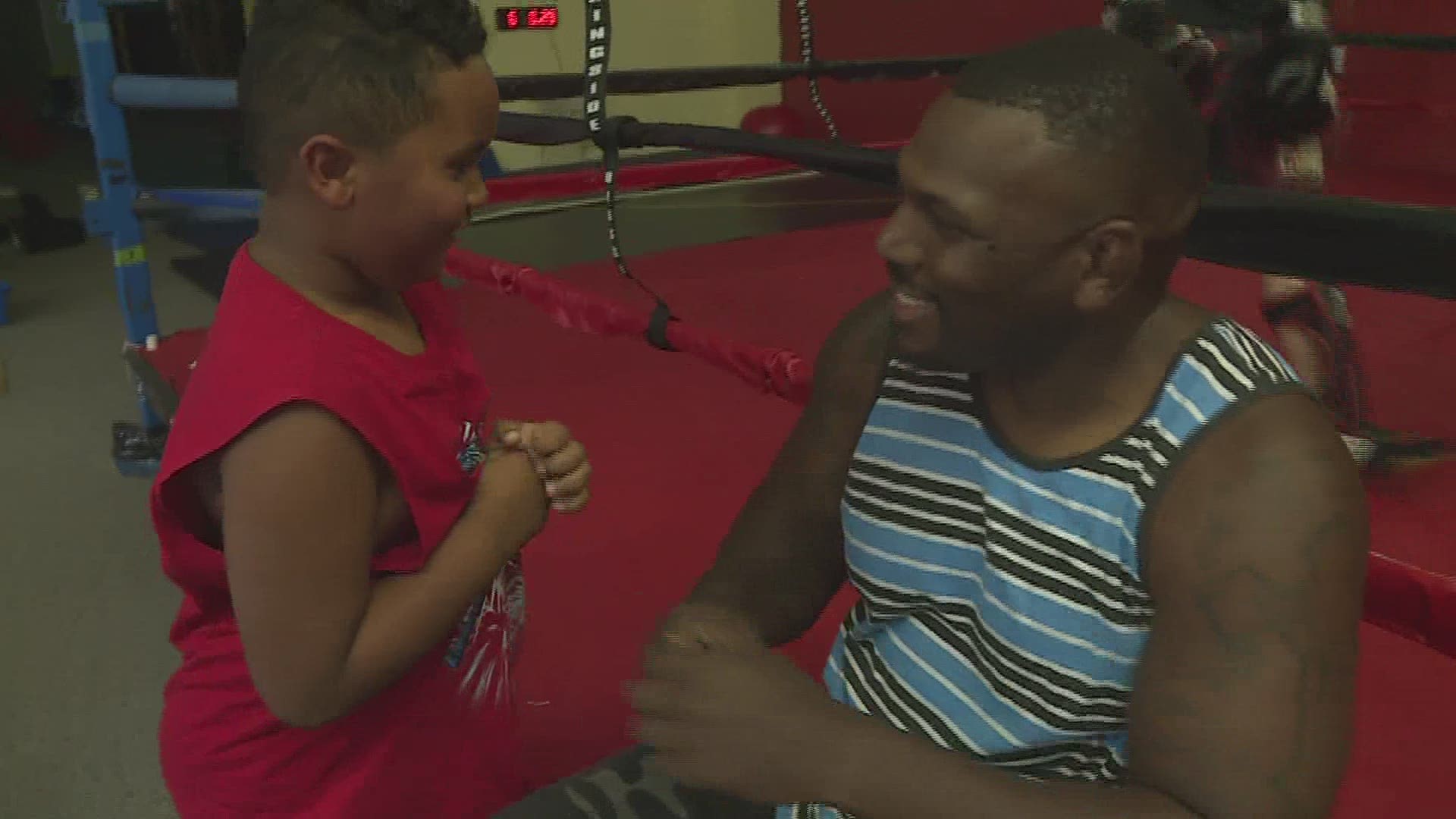 CLINTON, Iowa — A man in Clinton is serving not only as a boxing instructor, but a mentor.

Lisa Seymour, the Pay It Forward nominator, is a single grandparent raising Elijah, 6. She's trying to teach him how to become a man. His mom battles drug addictions and his dad is rarely around.

"I can be a lot of things to him but I can't be a male role model," Seymour said.

The male role model is where Todd Monaghan, 38, the Pay It Forward nominee, has stepped in.

Monaghan sees Elijah as one of his sons. Although, it's not just boxing he's teaching him.

"He can teach him respect," Seymour said. "Things in life that he needs to know that he can't get from me."

"He doesn't always want to listen to me, well you're just my grandma," Seymour said.

Monaghan said he's hoping to help Elijah stay on track in life better than he started.

"I used to dislike police but that's because I was simply an unproductive individual," Monaghan said.

Back in middle through high school, Monaghan was a drug dealer

"I never got addicted to drugs, I never really did drugs, but I was addicted to the money," Monaghan.

He wanted to fit in, but his priorities in life have now changed.

"Lisa, thank you for nominating Todd for WQAD and Ascentra Credit Union's Pay It Forward," Barry Shaw with Ascentra Credit Union said. "I'd like to present you with this $300 to give to Todd, so that he can continue to listen, care and do what's right in his community through Iowa Top Team MMA and Fitness Program."

"On behalf of WQAD and Ascentra Credit Union, I nominated you for the Pay It Forward Award because of everything you do for Elijah and all the kids, we love you and there's $300 for you and your gym," Seymour said.

Monaghan's not only seen with the gloves on, but he's behind the pulpit as a preacher and he's a police chaplain.

"He's got a good heart and that's what they see, they feel it," Seymour said.

A link to Monaghan's gym can be found here. 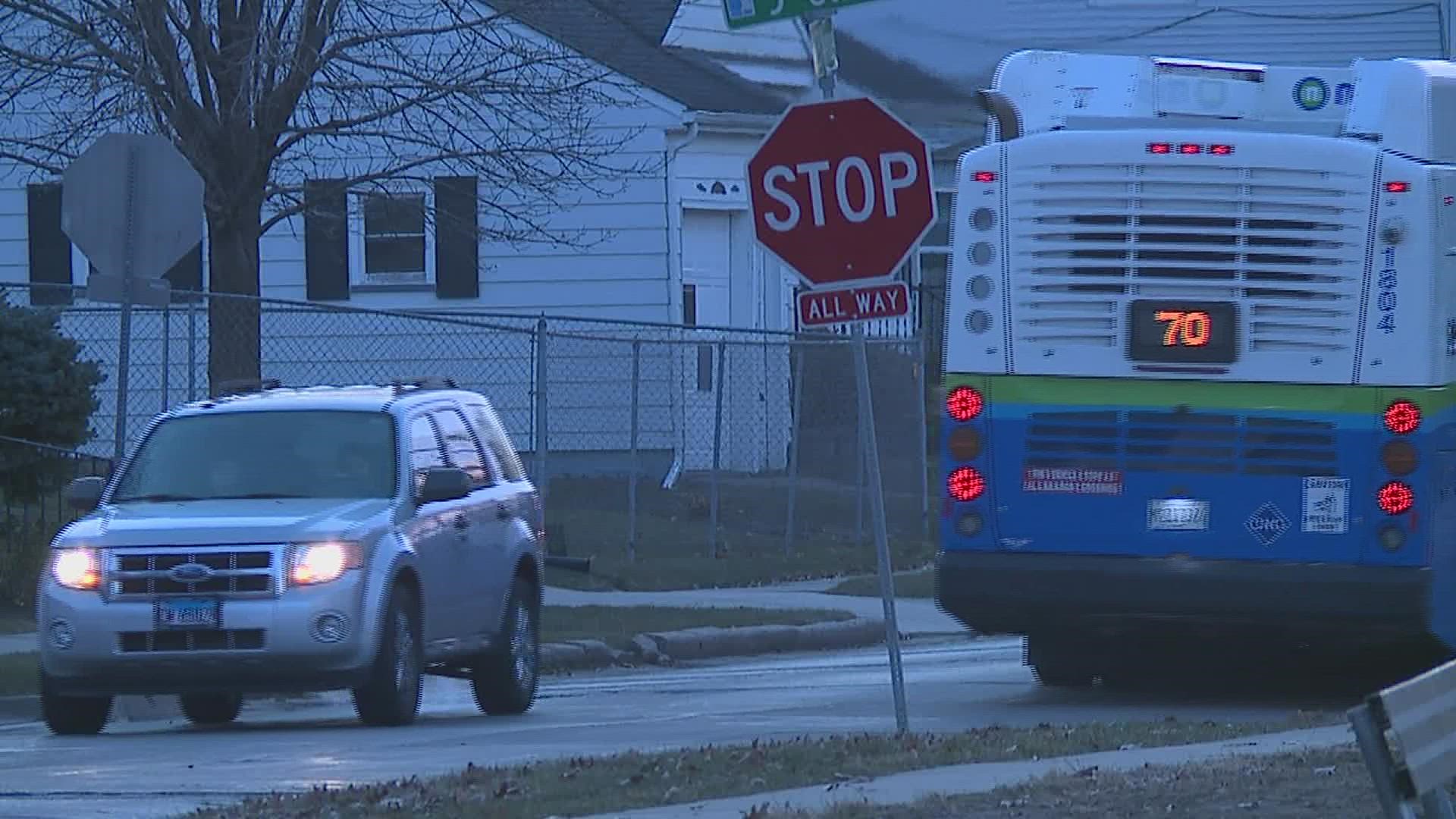