One person dead after motorcycle crash in Davenport

The driver was the only rider and there were no other vehicles involved. 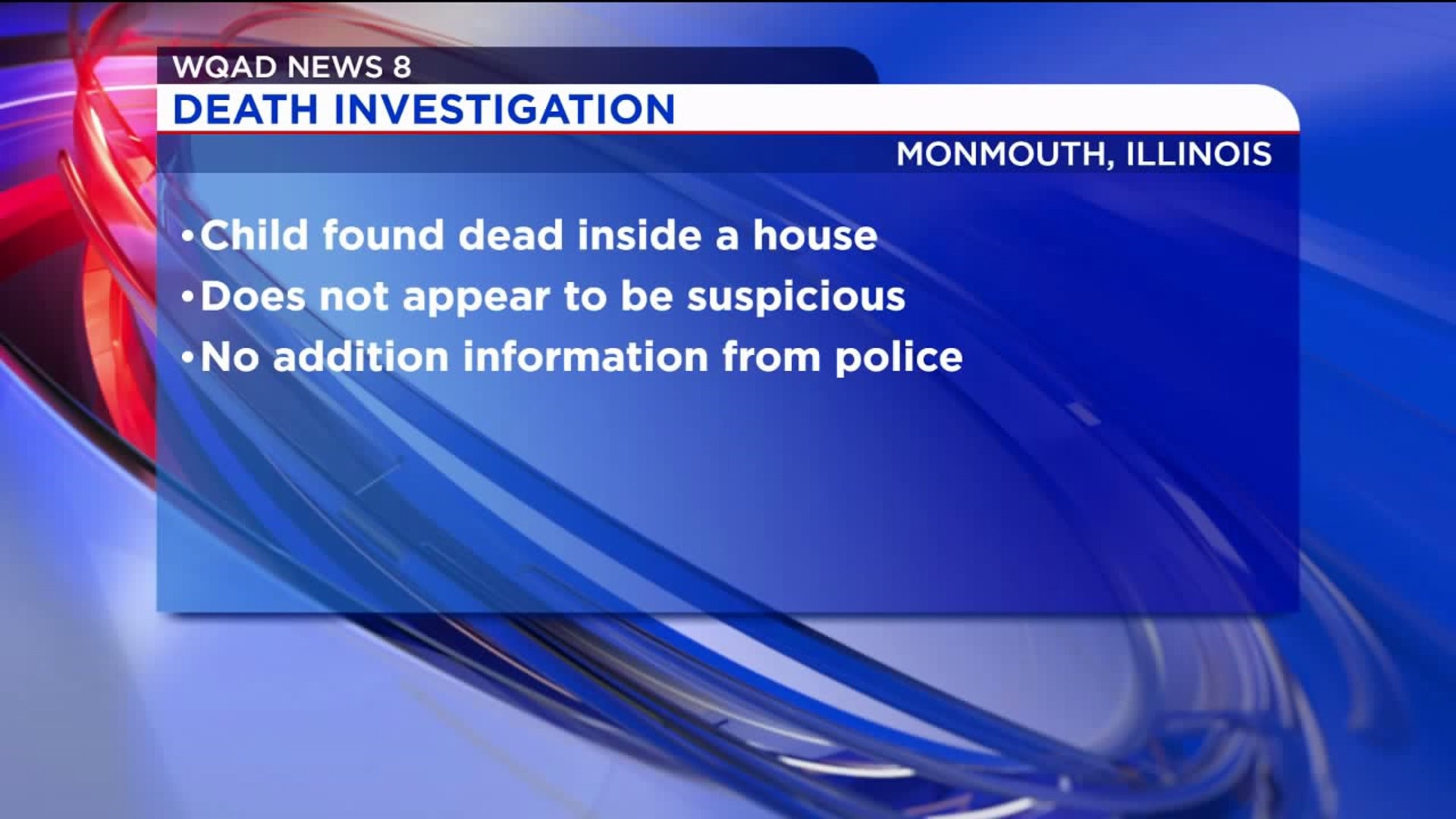 DAVENPORT, Iowa-- The driver of a motorcycle is dead after a crash in Davenport.

The motorcycle was traveling from Rockingham Road onto West River Drive Tuesday, Oct. 15 just after 7:30 p.m., according to a statement from the Davenport Police Department.

The Victim is identified as Donald C. Barton 52, from Rural Muscatine County.

The motorcycle crashed on the ramp and Barton was declared dead at the scene, the statement said.

Barton was the only rider and there were no other vehicles involved.

The ramp was briefly closed while officials investigated the crash.